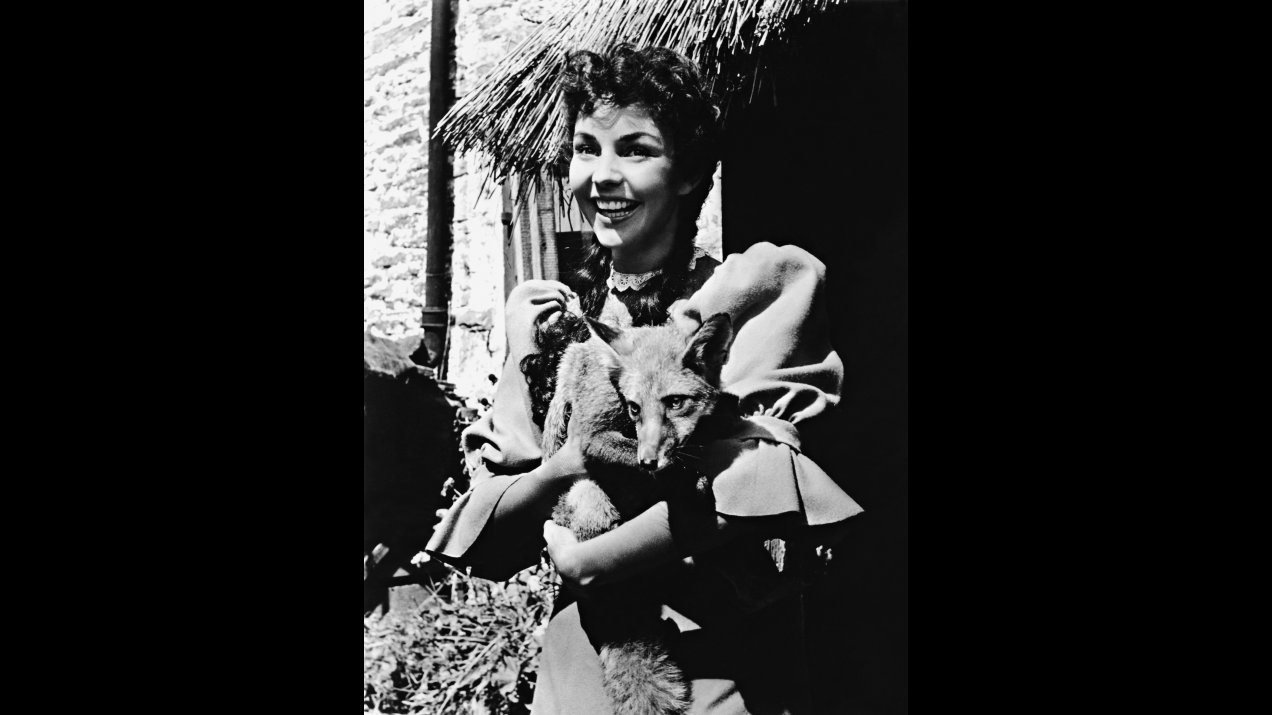 Set in the late 1800’s in rural England, GONE TO EARTH focuses on the life of Hazel, a poor country girl who is sensitive and caring, but also independent, wilful and reluctant to get married. However, two men appear on the scene who change her life dramatically; Jack Reddin, a dashing and dangerous squire who can offer her a carefree life of passion, and Edward Marston, a straight-laced and dependable parson, who represents a safe and secure future. Powell and Pressburger ﬁll the screen with striking compositions and imaginatively conceived shots, such as the shadows of the hunters pursuing the fox in the opening sequence and the shot of a tree branch tumbling down a deep well for what seems like an eternity. The expressionistic use of shadows is also effective; for instance, when Hazel rescues the fox from the hunters, or when she hesitates in a stairway off-camera as Reddin comes to call at the parson’s house, her shadow just peeking into view. However, the effectiveness of these images derives from their context in the ﬁlm, not just their visual beauty, and scene after scene is imaginatively staged and skilfully executed. (Martyn Bamber) 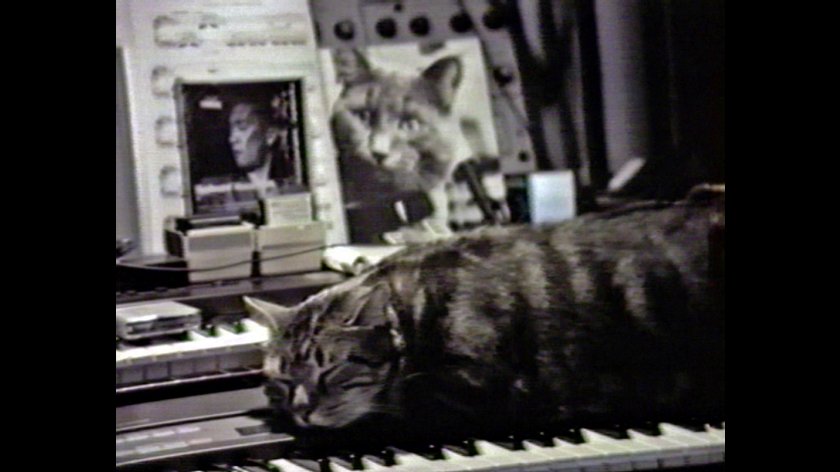