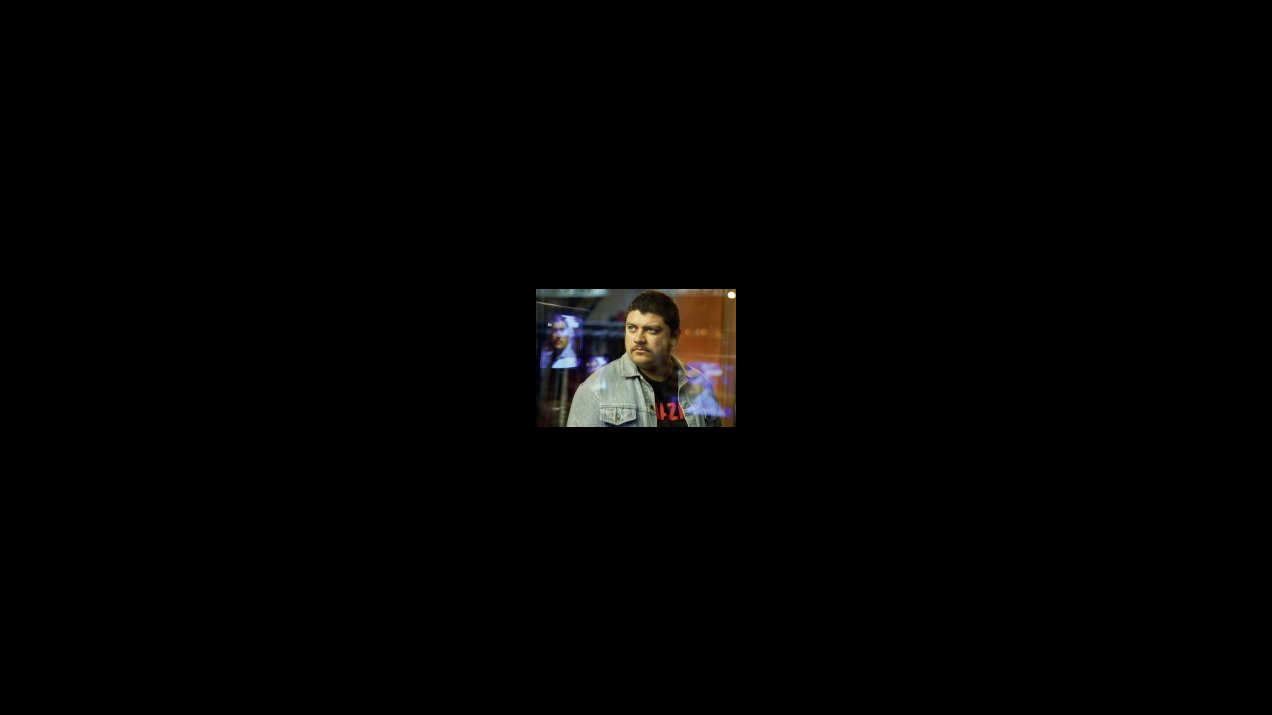 Jara is a shy and lonesome security guard who works in a suburb of Montevideo in a supermarket. It's his job to keep an eye on the security cameras installed throughout the building. He doesn't have a great deal to do because he works the graveyard shift when the store is like a ghost town. This gives him plenty of time to pursue his favourite pastimes: watching videos, doing crossword puzzles or listening to music. And so his life continues - until one day Julia enters his field of vision. Julia, who is 25, works at the supermarket as a cleaner. Jara immediately feels a strong attraction towards her. At first he spends hour after hour in front of the security monitors watching her work. But, before long, he begins to follow her after work: when she goes to the cinema, to the beach and even when she meets another man. His whole life gradually begins to revolve around Julia's daily routine.
I always thought of Gigante as a subversion of the classic patterns of a romantic comedy. Gigante, unlike the former, shows the process of just one of these people: of how he discovers the other one, how he is captured and blinded by the other’s image, how he becomes aware of his condition, and how he finally dares to get into a real contact with the other and not only with her image. (Adrián Biniez) 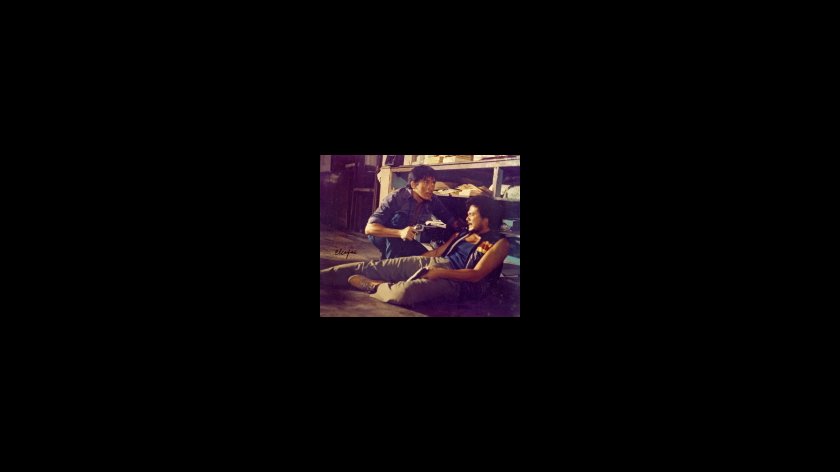 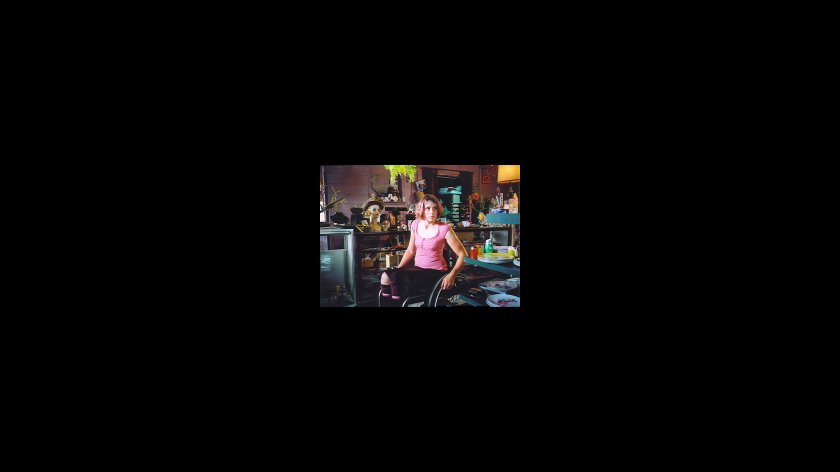 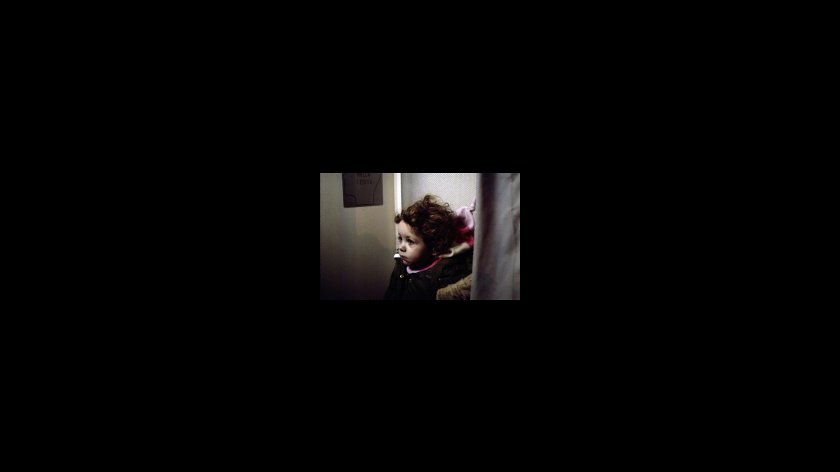