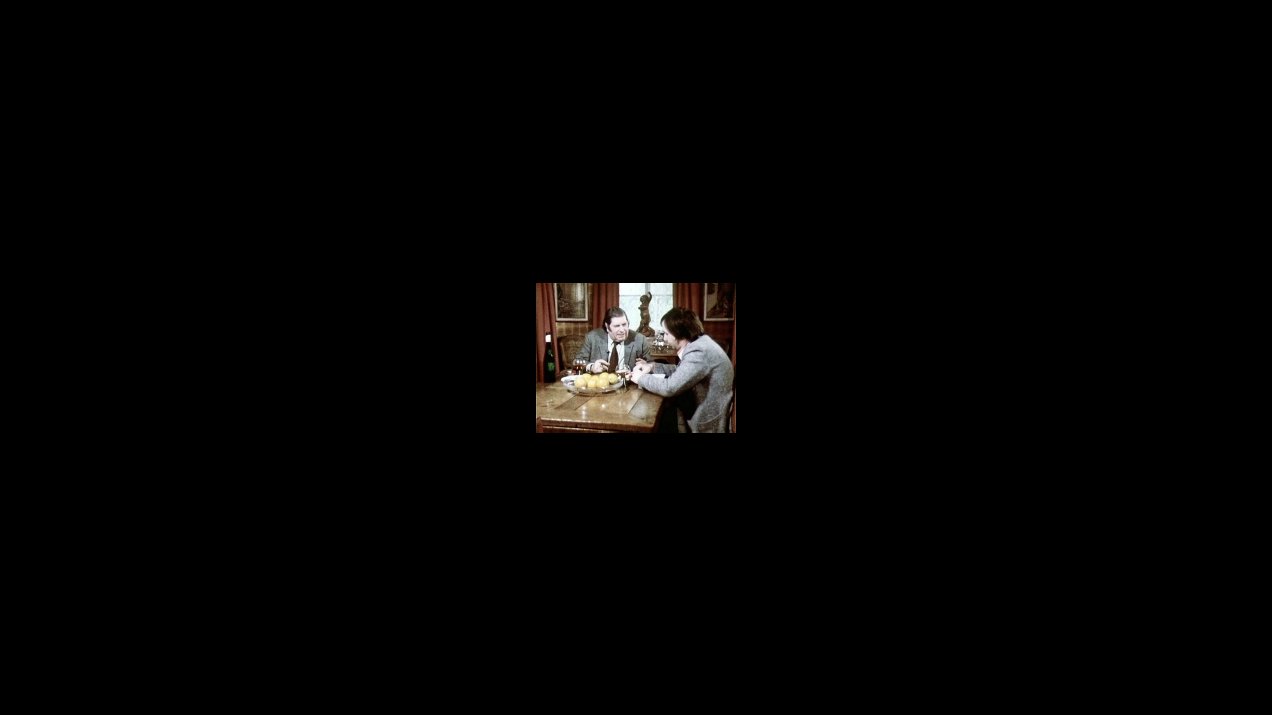 In ]]>Filmemigration aus Nazideutschland]]> Günter Peter Straschek, born in 1942 in Graz, uncovers what happened to the filmmakers who were forced to leave Germany and Austria, after Hitler seized power, and sought survival primarily in Hollywood. He managed to get many of the emigrants in front of the camera for interviews and conversation, some of them can be seen in rare old documentaries. Together with historic film documents and clips from the films of artists such as Michael Powell, Humphrey Jenning, Eric Charell, Michael Curtiz, Fritz Lang, Anatole Litvak, Raoul Walsh, Ernst Lubitsch and Joseph L. Mankiewicz, Straschek creates a unique, living picture of a chapter of film history, which has never before been so intensely and exhaustively depicted or investigated.
]]>Filmemigration aus Nazideutschland]]>, which was produced in 1975 by German television, and is divided into five chapters (chapter two to five can be seen on two consecutive evenings) which run the gamut from the situation in Nazi Germany post 1933, the flight abroad to Europe, the situation in Hollywood where the emigrants were often casted as Nazis in films like in Michael Curtiz’ Casablanca, Fritz Lang’s ]]>Hangmen Also Die!]]> and Anatole Litvak’s ]]>Confessions of a Nazi Spy]]>, right up to the question of returning to Germany and confronting those who had stayed behind. 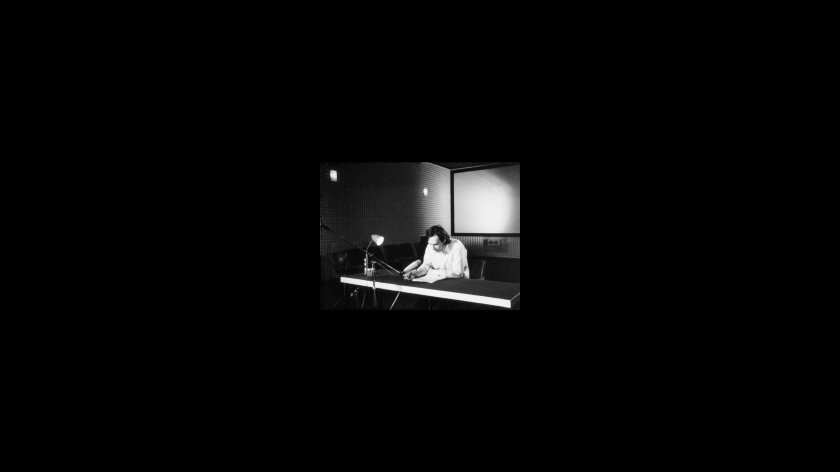 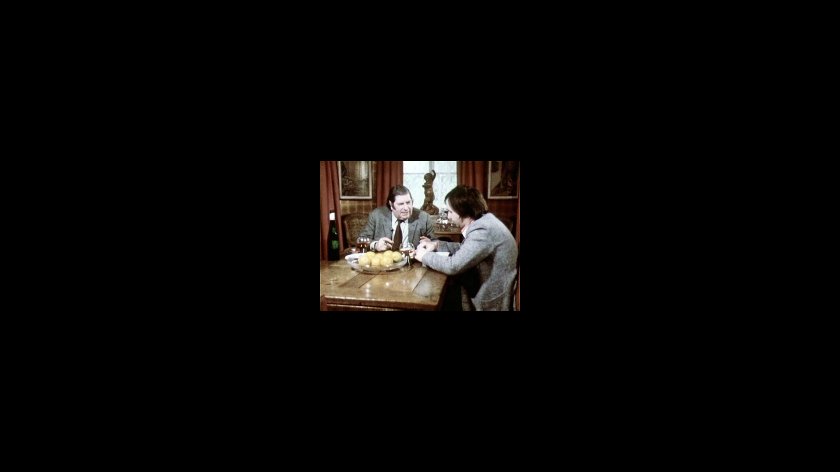 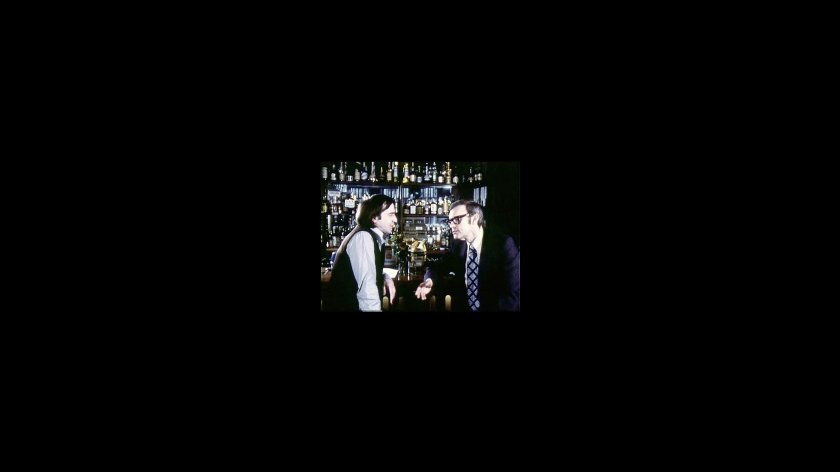