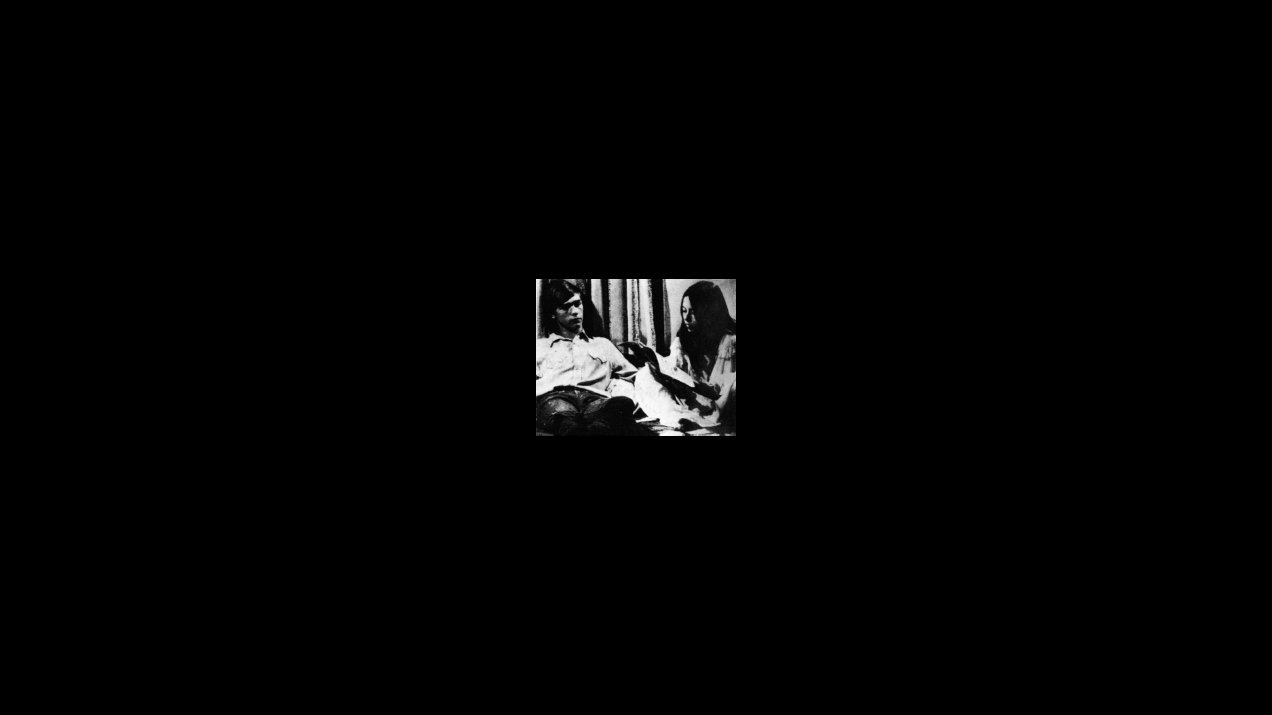 Beverly and Mitch, who call themselves «Dusty» and «Sweets McGee», make enough money to support their heroin habit by selling drugs on the streets. Another addict discusses what it is like to be a «common, ordinary dope fiend», stating that all day, every day, is about procuring or shooting heroin and the hunt for money to support the habit. City Life, a flashy dealer who does not do drugs, buys a top-of-the-line car stereo system in the hopes of attracting more women. At Pink's Hot Dog stand, the boy and girl buy hotdogs, appearing to the policemen behind them in line as a normal young couple.
Mitch and Beverly sell some dope and shoot up the rest, then argue in their San Fernando Valley hotel. Beverly wants Mitch to get his life together, but he blames her for nagging him, and finally she embraces him and agrees to postpone the conversation. At the same time, Nancy, another addict, sits on a bare mattress in an empty room discussing her several overdoses. After one, she was arrested and, while detoxing in jail, realized that she had been using 400 dollars worth of drugs each day. On Saturday morning, the addict and a friend enter a convenience store, where the addict creates a diversion, so his friend can steal food without attracting attention. As City Life and his young sidekick recount rambling stories, in a laundromat bathroom the addict and his friend begin the laborious process of shooting up. After the addict injects himself in his ankle, he accidentally flushes the needle down the sink, prompting his friend to grow anxious and angry.
Meanwhile, City Life woos a new girl friend, while Mitch and Beverly relax in a park, laughing about the time she overdosed, and dreaming of having enough heroin to sell and live off the profits. They buy some drugs from City Life, then sell it to Nancy on the Venice Beach boardwalk. Mitch and Beverly sell more drugs, and the hustler recalls his inability to build a relationship. After an aimless Sunday night, the boy and girl shoot up joylessly, while the addict and his friend follow the violinist, who is driving through Beverly Hills. The violinist meets two men by the side of the road to buy dope, and after the men drive off, the addict and his friend pull up, shoot the violinist and steal the drugs. At the same time, the police chase down Mitch and Beverly and arrest them roughly, and the girl revives from her drug stupor to find the boy dead from an overdose. Begging him to awaken, she weeps over his body. 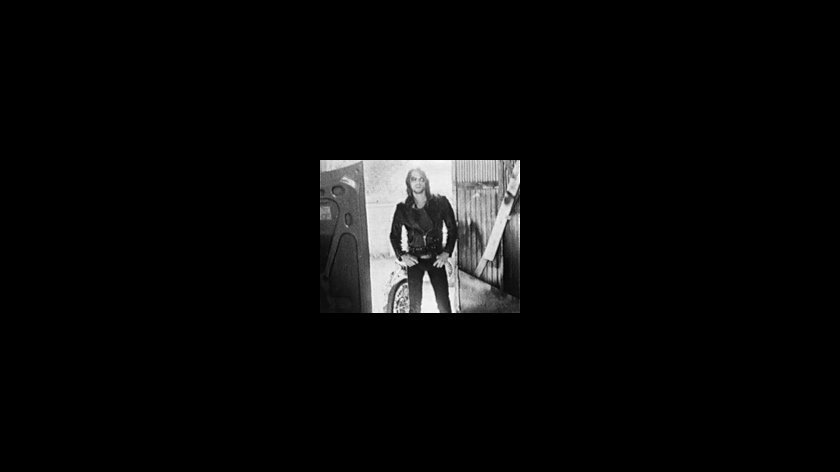 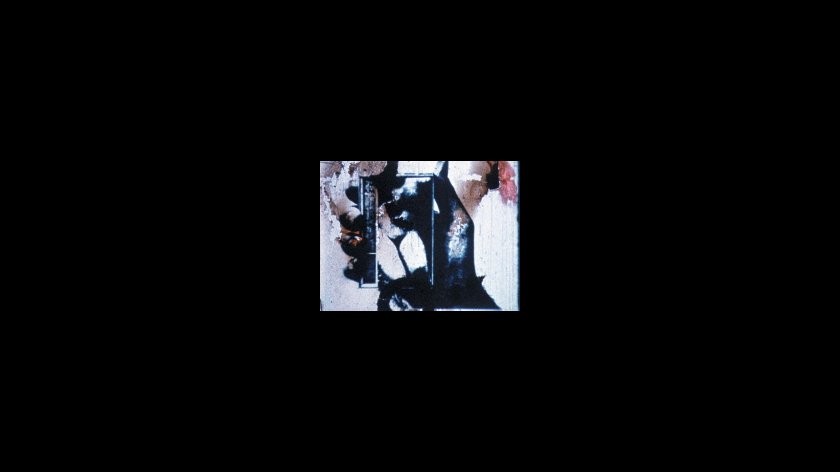