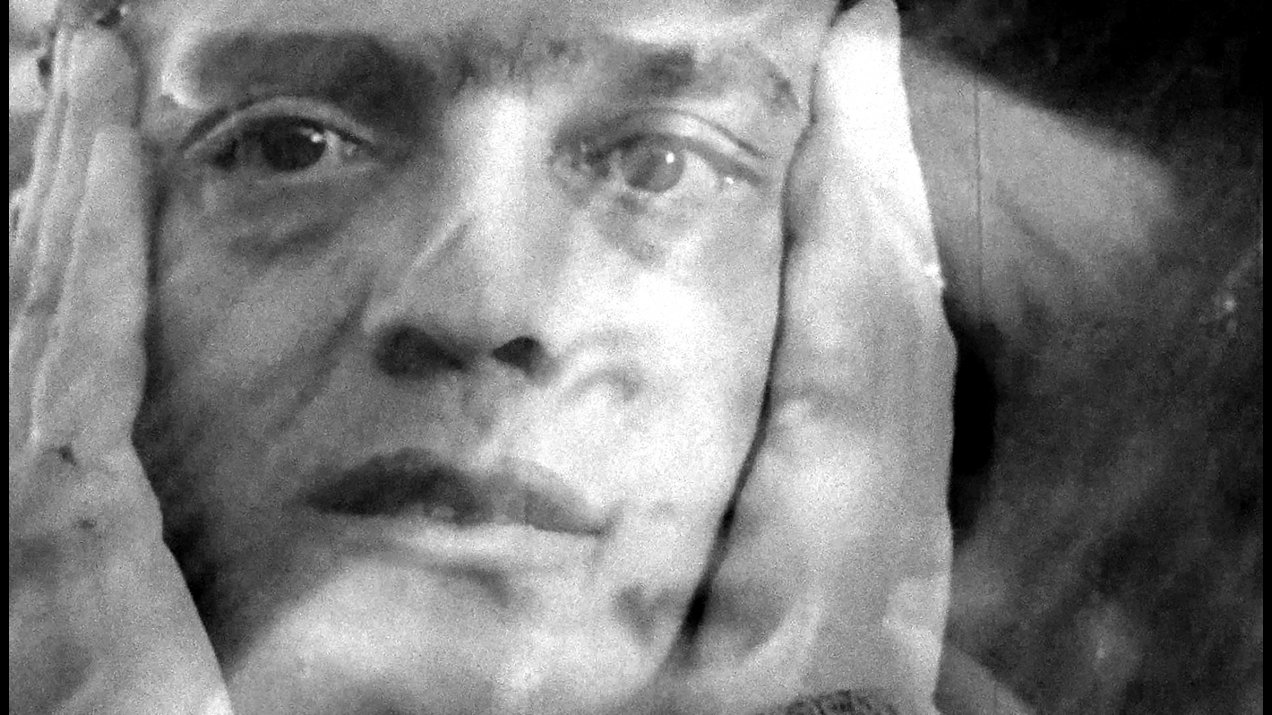 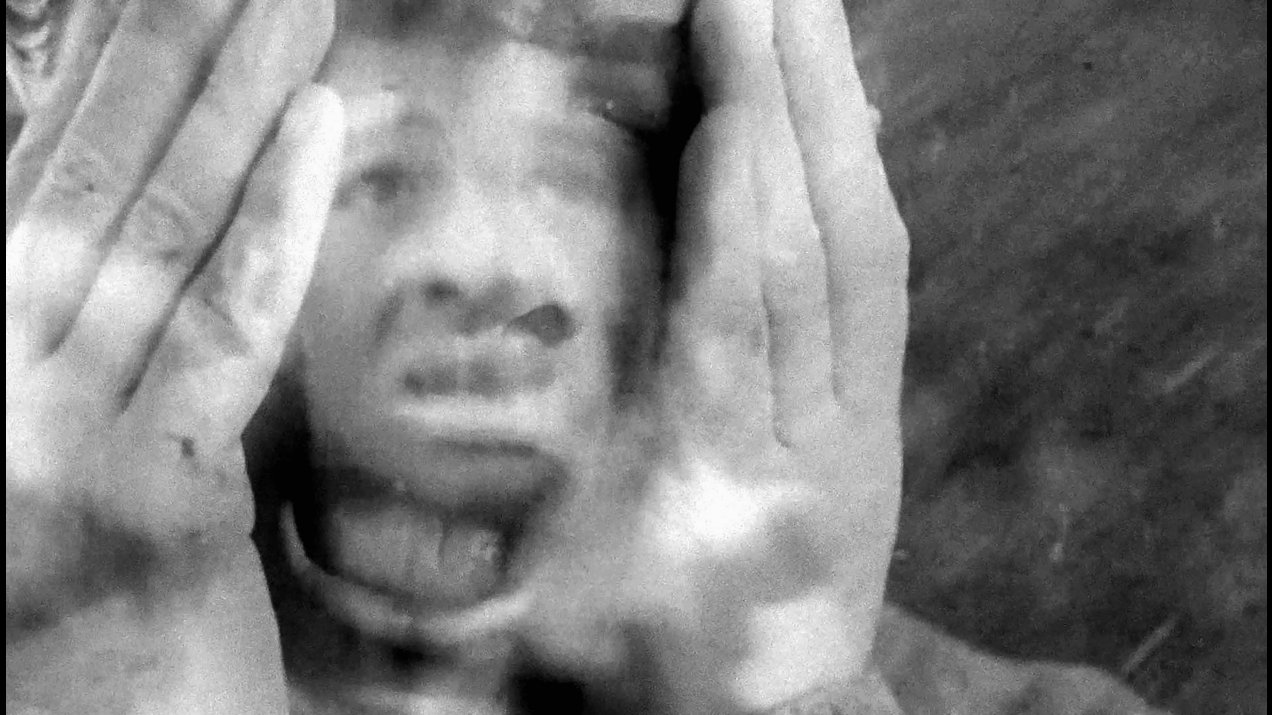 Three essays about images of fighting and surviving in public spaces. By reusing a corpus of revolutionary Argentinian films created between 1956 and 2006, LOS (DE)PENDIENTES determines which works were visually loyal to the challenges of their times and shows the deplorable physical state of crucial images of life and fight. With ONE DOLLAR A DAY, Jocelyne Saab tries to fight by all means, modest or monumental, the indifference regarding the misery in Syrian refugee camps in Lebanon where people are victims of economic and military interests, as epitomized by the advertising canvases they use to build their bitter refuge. In 2010, FILM SOCIALISME by Godard explores the shipwreck of political ideals in Europe. In 2012, the Costa Concordia, which had served as an allegoric platform to Godard, sinks before the cameras of passengers and the entire world. In 2018, FILM CATASTROPHE by Paul Grivas, looks at images of the disaster to revisit the film factory. (Nicole Brenez) 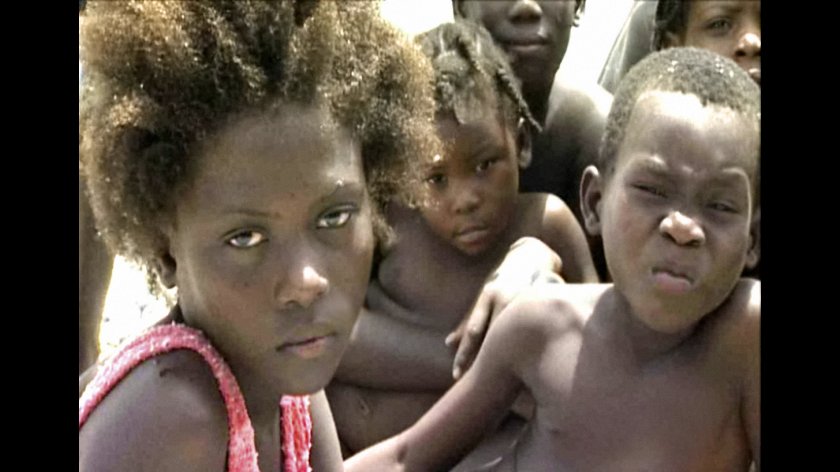 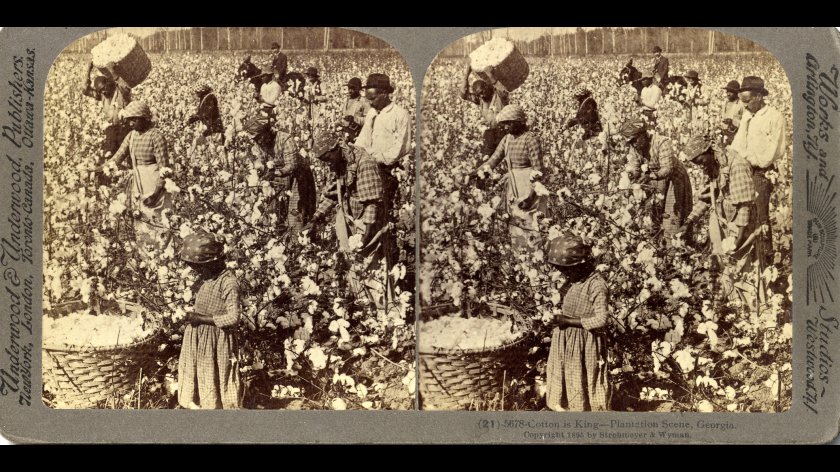 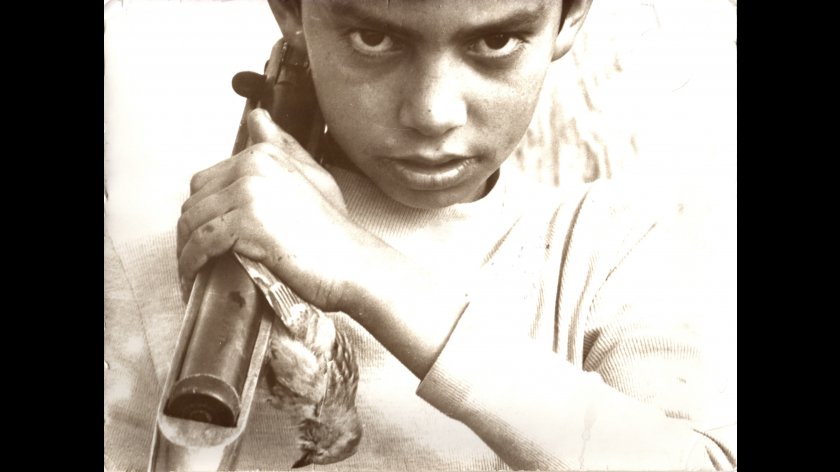