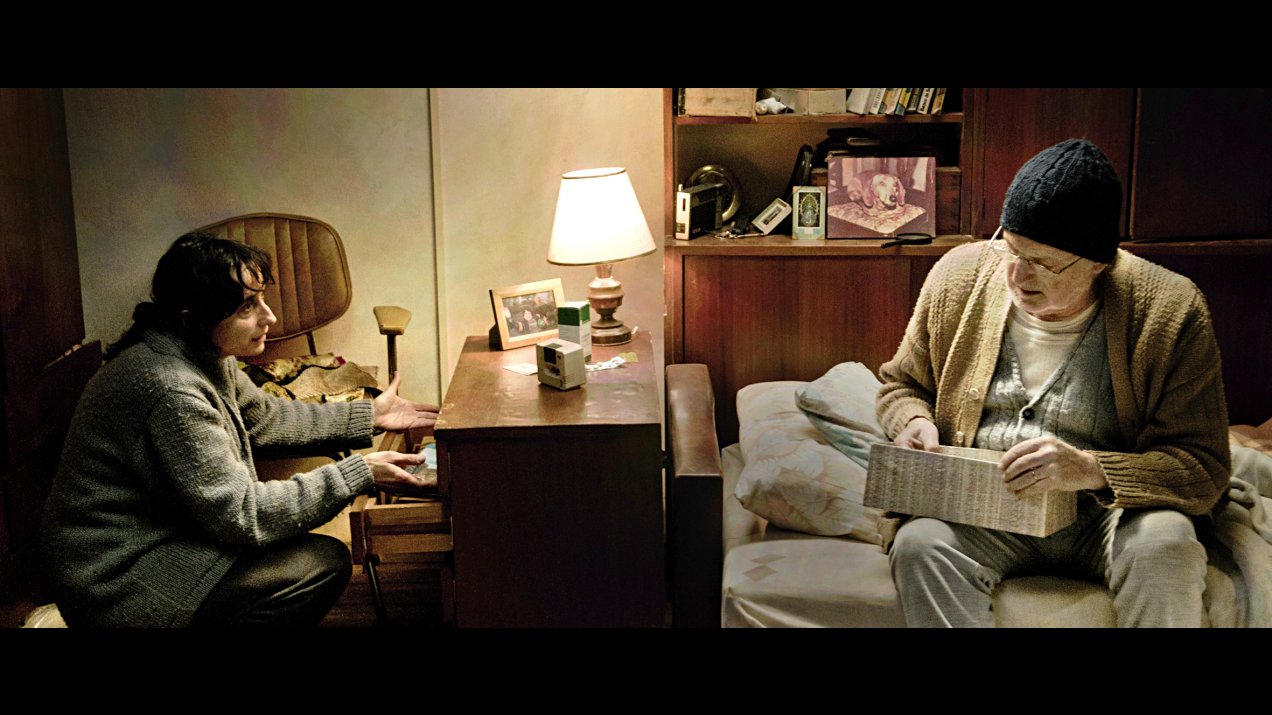 Agustín forgets things; he is aging and he knows it. His daughter María is never alone, she watches over everyone, sleeps very little and works too much; she’s increasingly overwhelmed. The relationship between two beings who love one another and at the same time get on each other’s nerves suddenly breaks up. “The daughter is a person overwhelmed by her single-mother situation while the father is a man confused and dwarfed by the limitations of old age. The interaction between these two crisis-ridden realities will gradually wear down their relationship. We were especially interested in exploring in depth that unexpected burst in the life of an ordinary character, wondering how that cruel reality arises, almost foreign to the character’s mind, and bypasses his sanity.” (Rrodrigo Plá, Laura Santullo) 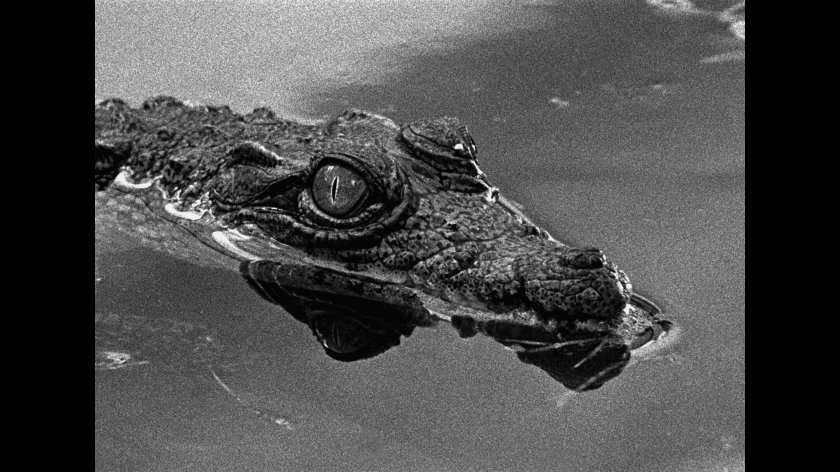 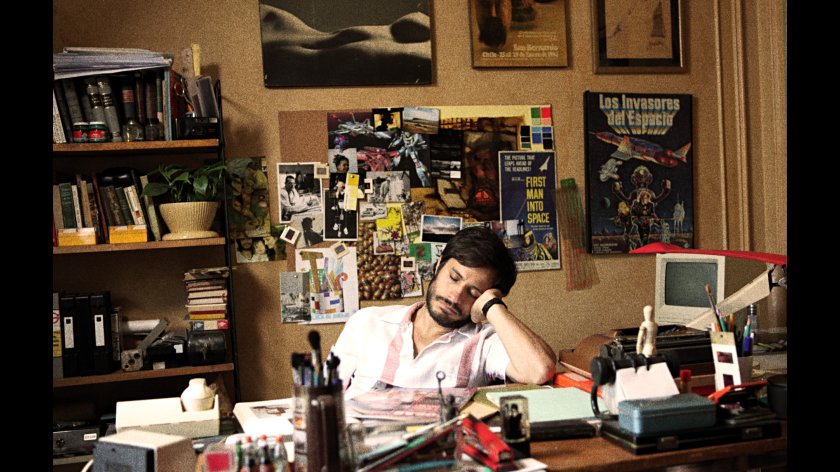 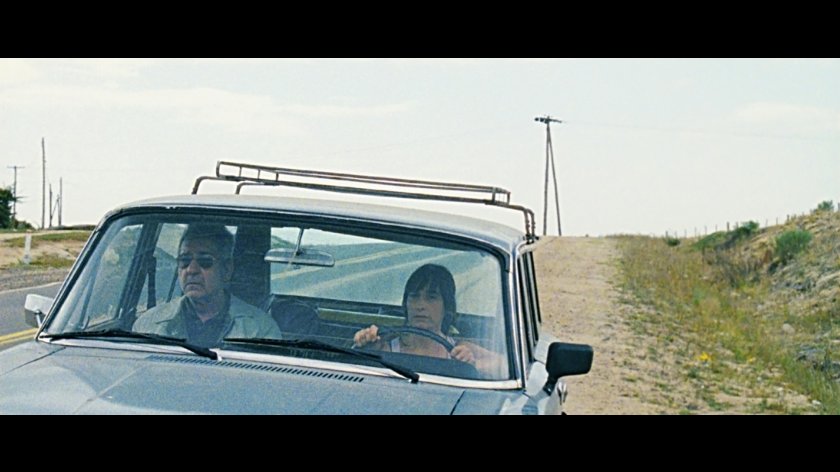