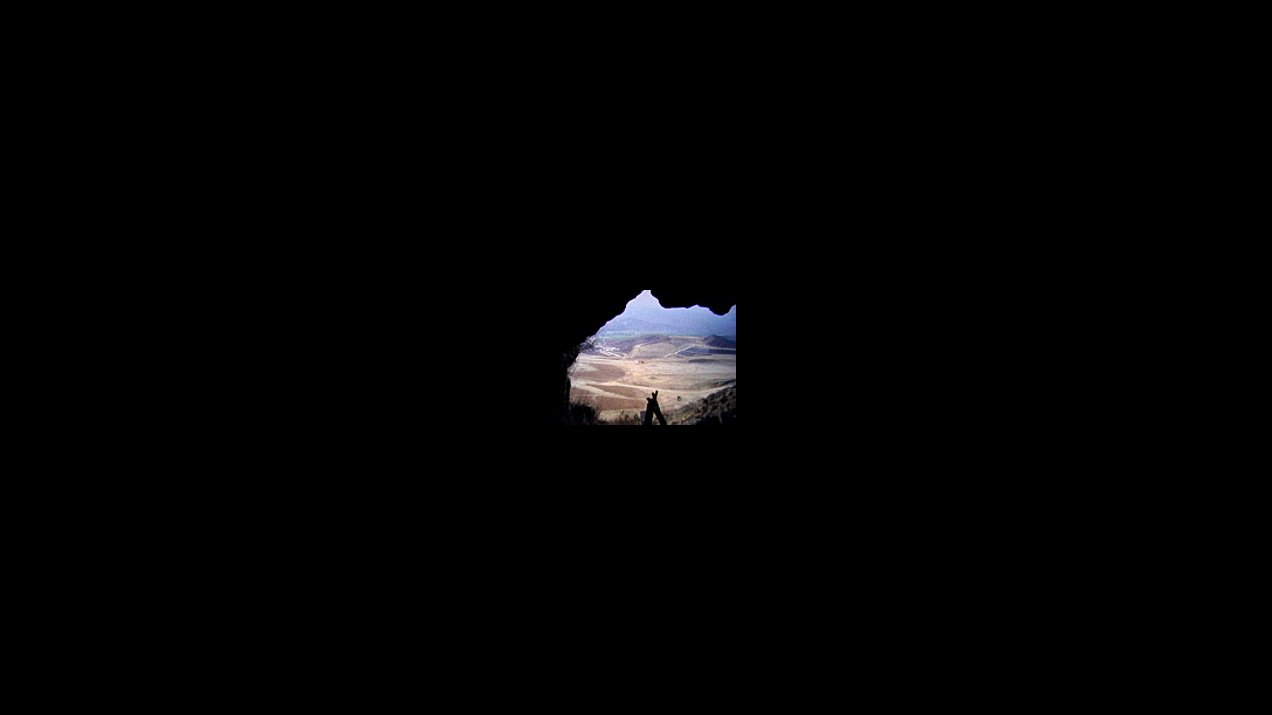 In 1885 two boys discovered a cave of Chumash Indian artifacts in a small town outside Los Angeles. The items found in the cave are believed to be the largest collection of native religious objects ever discovered in the United States. The cave is known as Bowers Cave, named after the amateur archeologist Stephen Bower, a notorious looter of Indian sites, who bought the artifacts from the boys, and then resold them for a profit, mostly to private collectors. Now, a small portion exists in the Peabody museum at Harvard. The film is a meditation on the eradication of the Chumash culture, but also on the conflict between the spirits and the material.

This film is part of the short film program Short films by Lee Anne Schmitt. 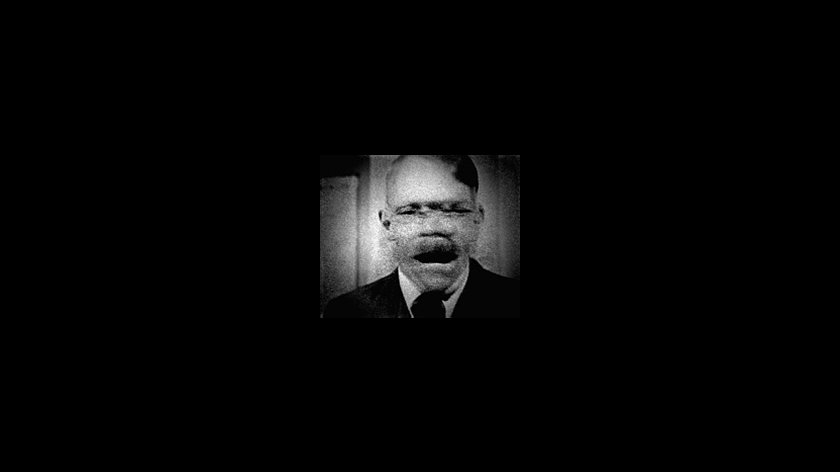 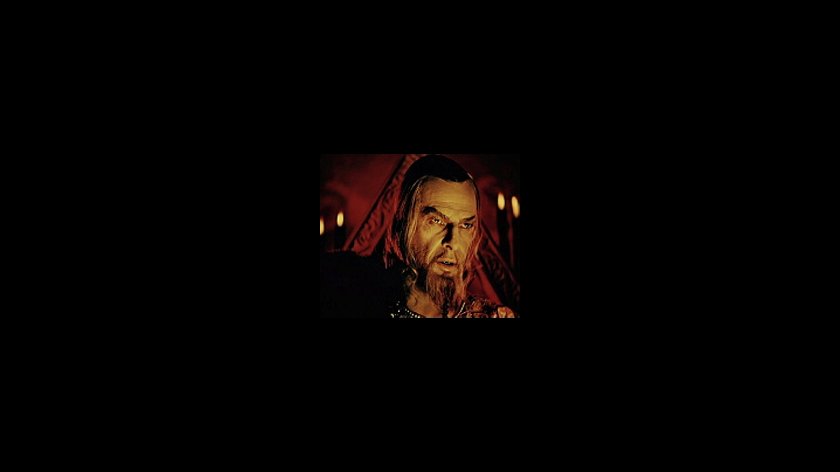 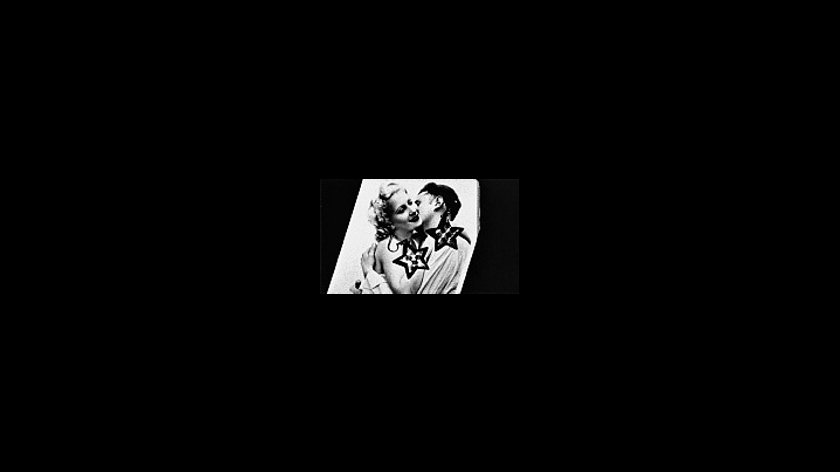