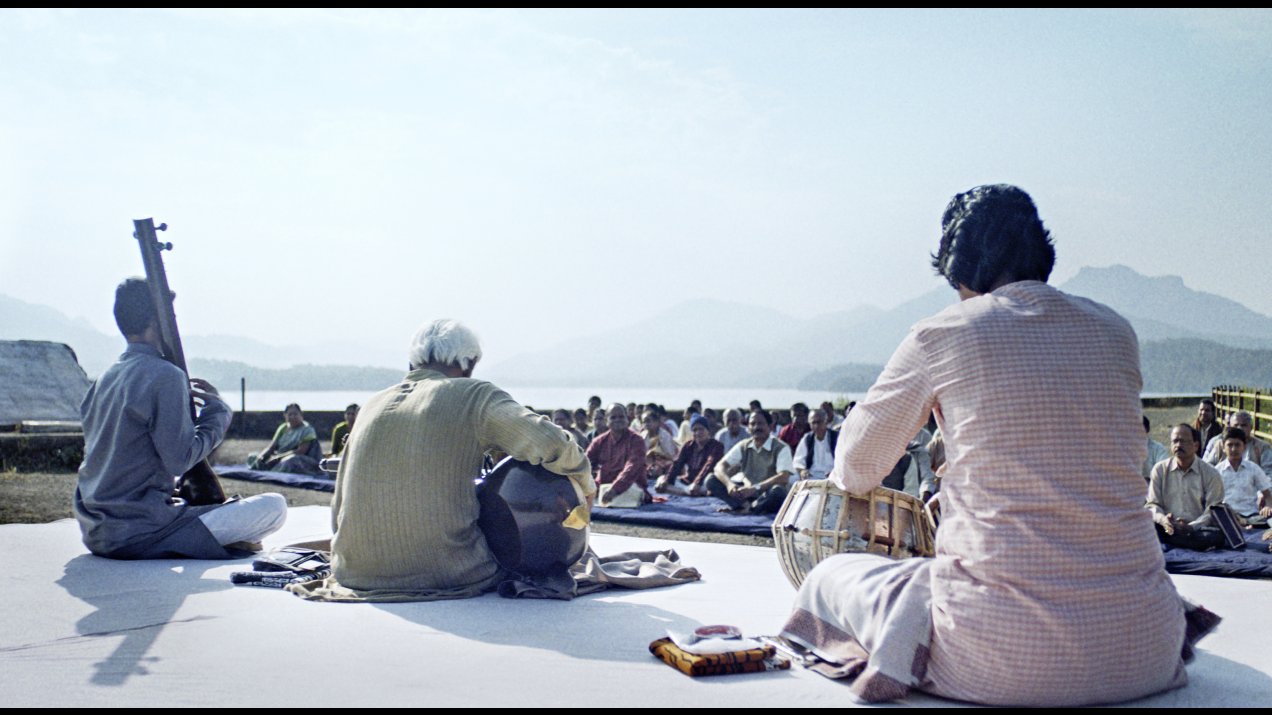 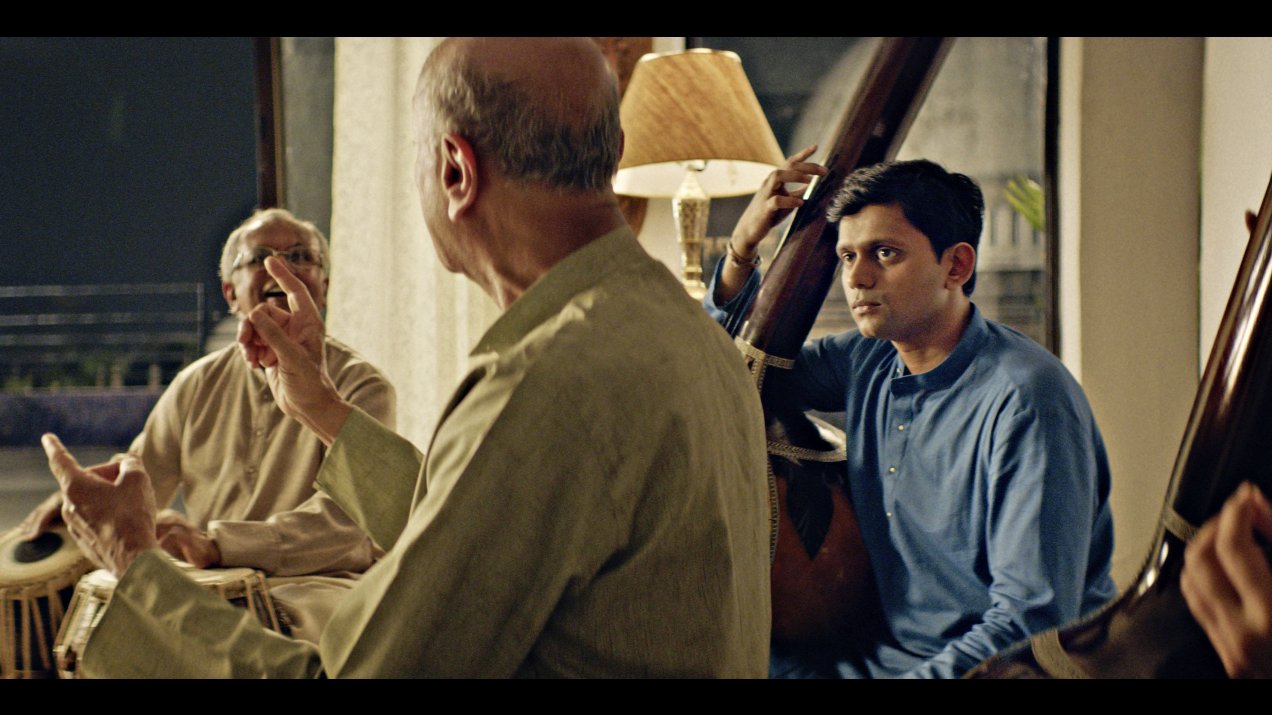 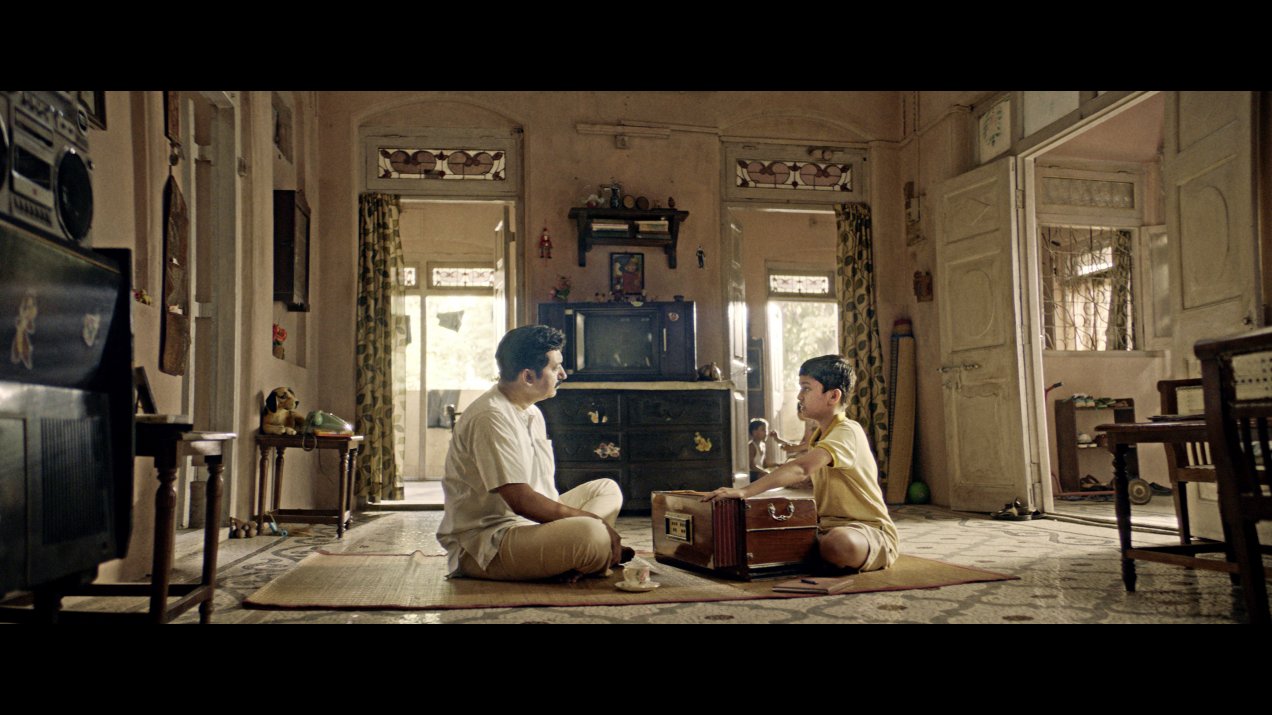 Erste Bank MehrWERT-FILMMATINEE: DISCIPLE
On Sunday, 25. October, Erste Bank invites you to a matinee for free!

33-year-old Indian filmmaker Chaitanya Tamhane is an undeniable talent and has already shown us how to measure time and patience – it’s not by chance that there is an hourglass in his remarkable debut film, the short SIX STRANDS. He knows how to give us the sad joy of banality without losing sight of the political environment of his country, as his first feature COURT proved six years ago. Yet no one could predict the giant step forward he would take with THE DISCIPLE, which is above all a quest for the sublime by the Bombay filmmaker. A young Raga apprentice – Raga being the term used in India to refer to classical music – faithfully follows his mentor and tries to succeed in the profession, just as the present forces him to swallow his broken dreams and come back to reality: learning how to adapt to the world is one of life’s greatest lessons.
THE DISCIPLE is a labor of love, a hypnotic film that invites us to submit to its pace and rhythm, an enchanting walk, a lecture of philosophy, a concert. This film is not only the result of an audacious producer who allowed Tamhane to continue his work in a country where its colossal film industry strangles almost everything that’s different. It’s also a huge encouragement to all Indian independent filmmakers. (Francisco Ferreira)

FREE TICKETS for the MehrWERT FILMMATINEE
Tickets (max. 2 pP) are available for free at all Viennale pre-sale offices (Gartenbaukino: October 17th to 22nd, Metro on October 17th  and 18th), by phone and  as of October 23rd at the festival cinemas - but NOT AVAILABLE ONLINE ! Moreover, there is a MehrWERT-raffle at www.sponsoring.erstebank.at 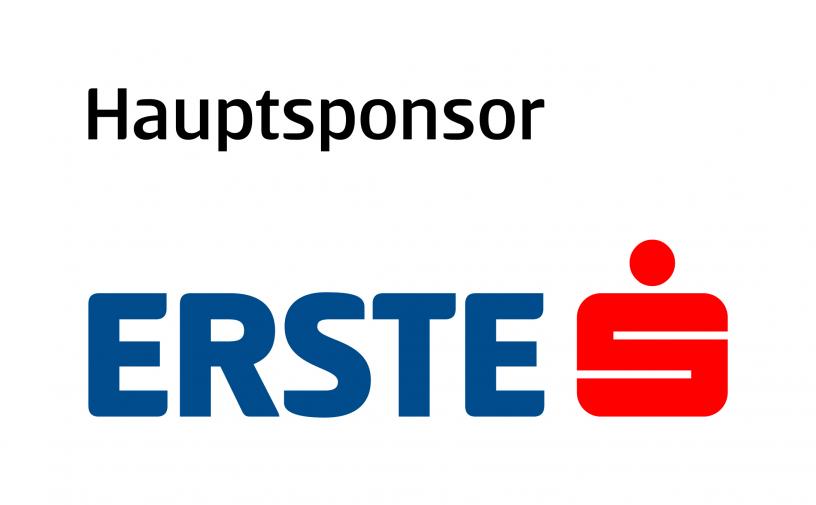 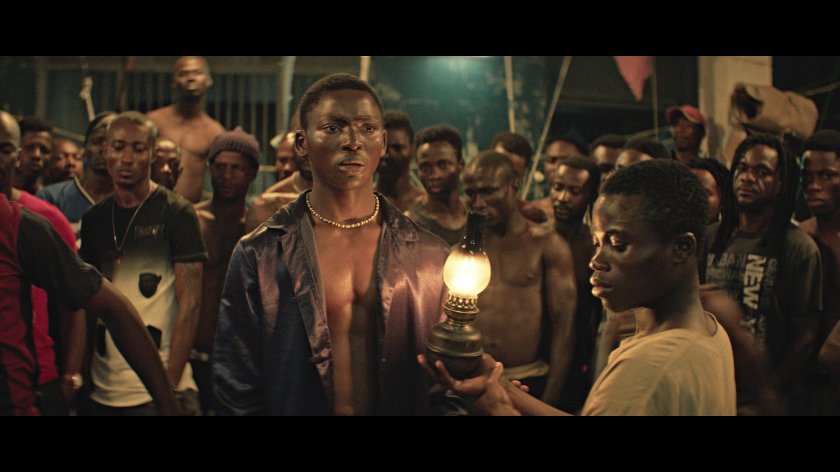 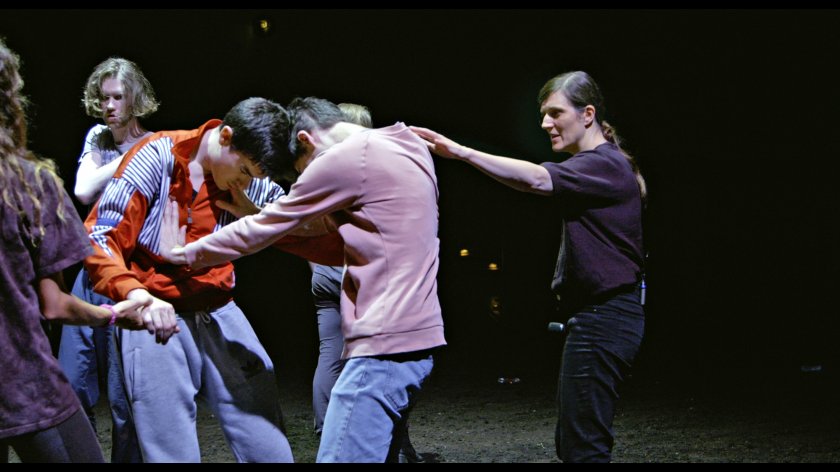 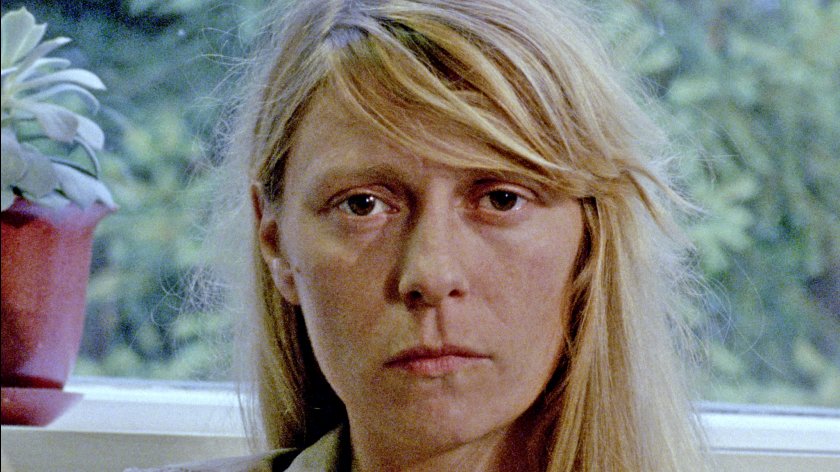