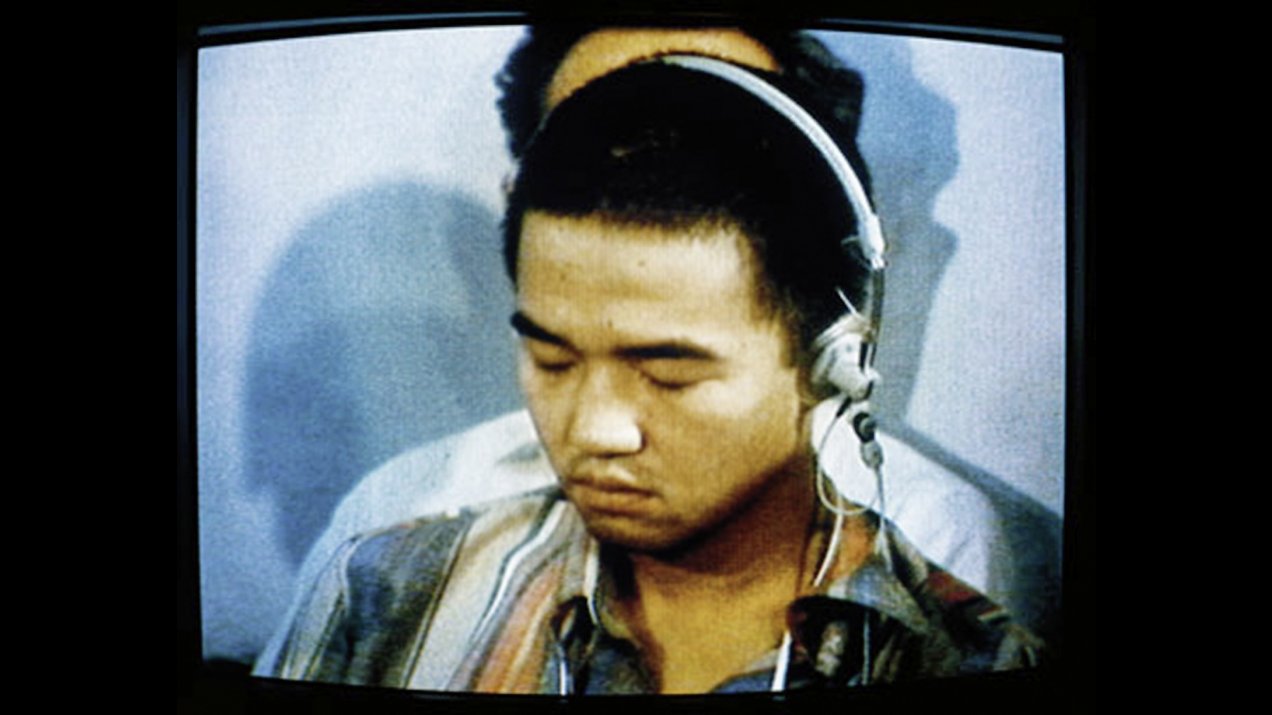 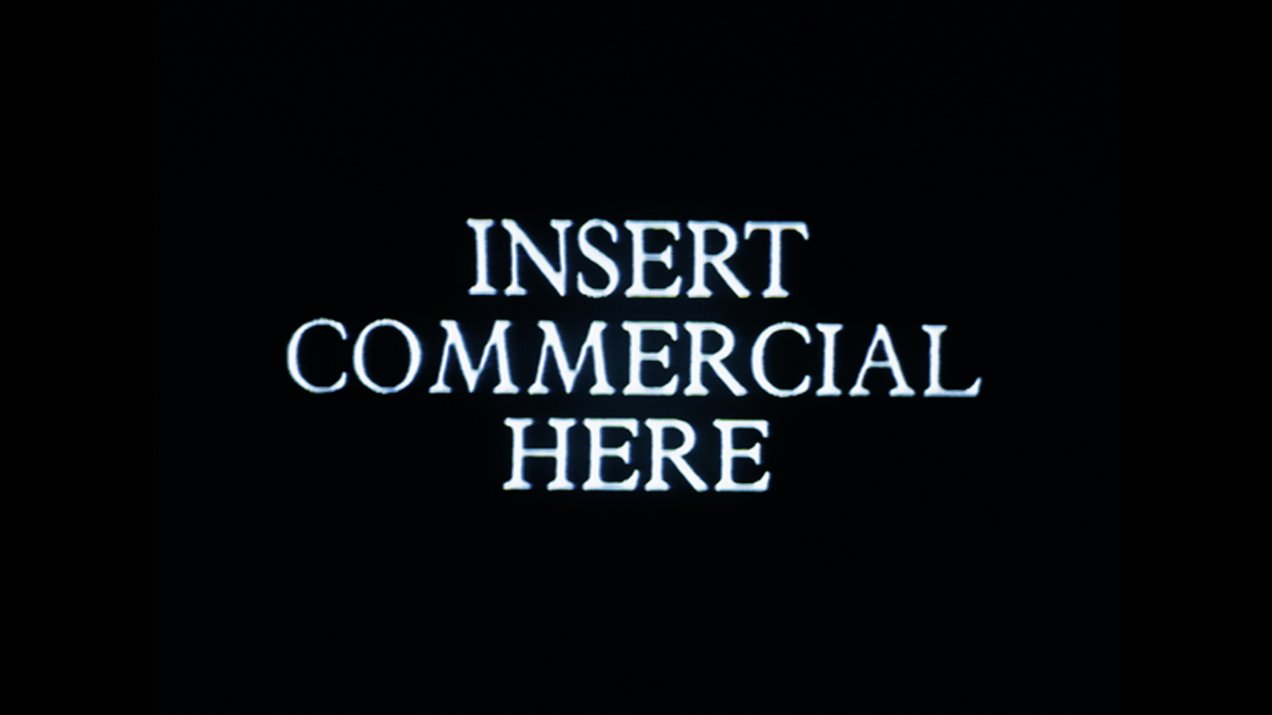 Multimedia artist Johan Grimonprez’s essay film might suffer slightly from an overload of ambition that often plagues the precarious crossroads of filmmaking and contemporary art, but is ultimately simply too smart, unsettling and visually arresting to more than make up for all its posturing. Grimonprez is interested in the history of 20th century airplane hijackings, a once popular political weapon that has all but disappeared in the 21st century in the aftermath of the 9/11 hijackings that DIAL H-I-S-T-O-R-Y narrowly misses, ending its narrative only a few years earlier. Within this history, Grimonprez investigates the mainstream media portrayals of airplane hijackings, implying that a massive shift in the role of media has occurred at some point in the late 1970s and early 1980s, when mainstream media shifted from reporting on reality to constructing reality. In the 1960s, hijackers were regularly interrogated by TV cameras and thus allowed to explain their political cause (for instance: liberation of Palestine), whereas later on, the question “why” has entirely disappeared from the mainstream media discourse, replaced by the vacant spectacle of “how it looked” and “how it felt”. Grimonprez combines archival documentary footage and clips from fiction films with fragments of elusive home videos, all linked together by an evocative soundtrack and spokenword passages from Don DeLillo’s novels “Mao II” and “White Noise”.
A work of a similarly grand and successful ambitions, Adam Curtis’s poetic IT FELT LIKE A KISS is the story of how American empire rose to global dominance in the 20th century through its military and pop-cultural might. (J.M.) 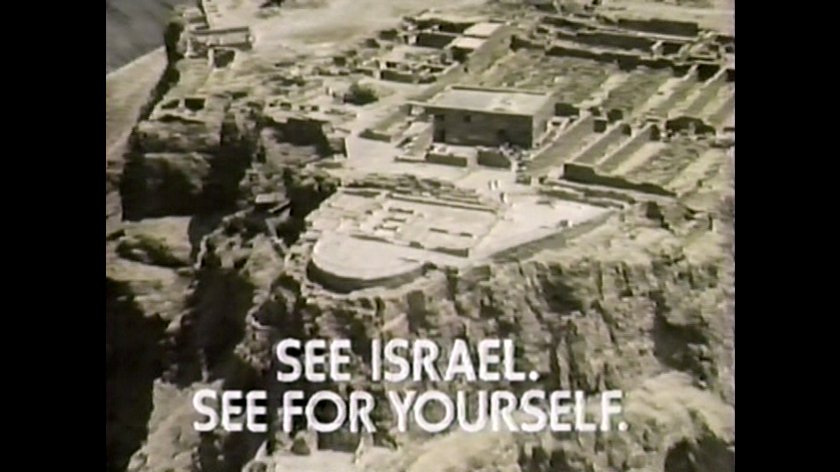 Muqaddimah Li-Nihayat Jidal / Introduction to the End of an Argument