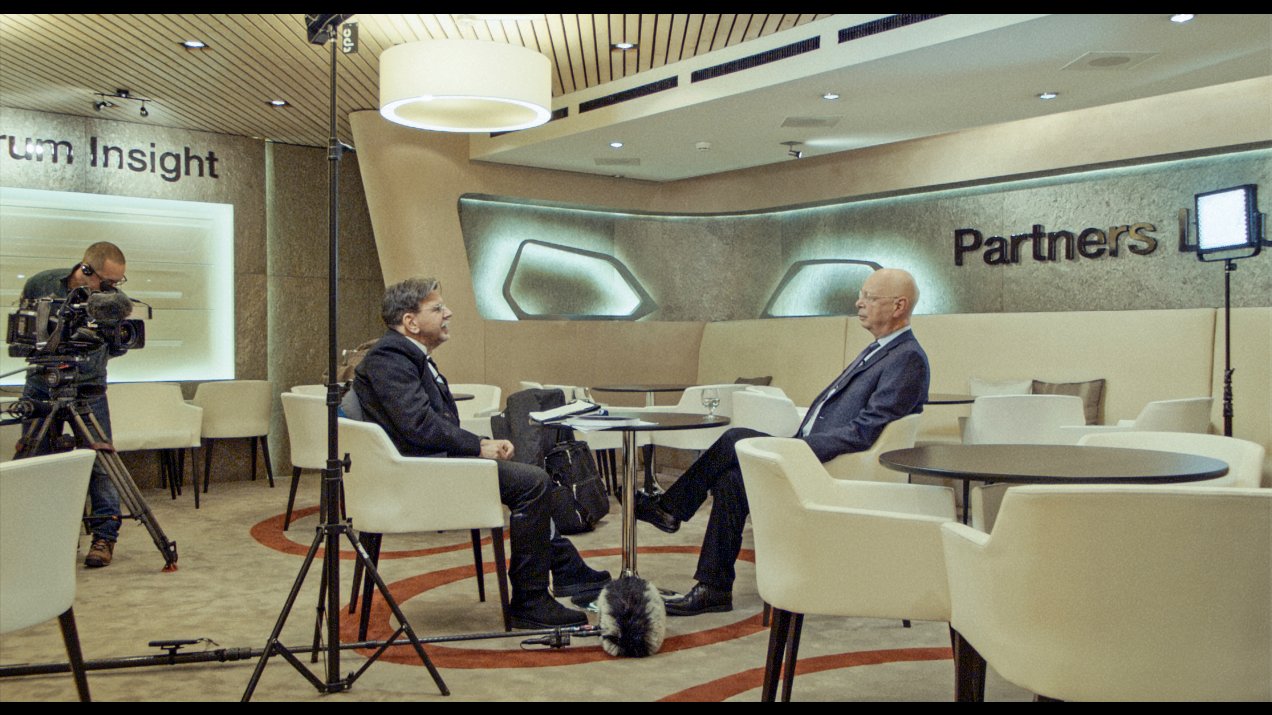 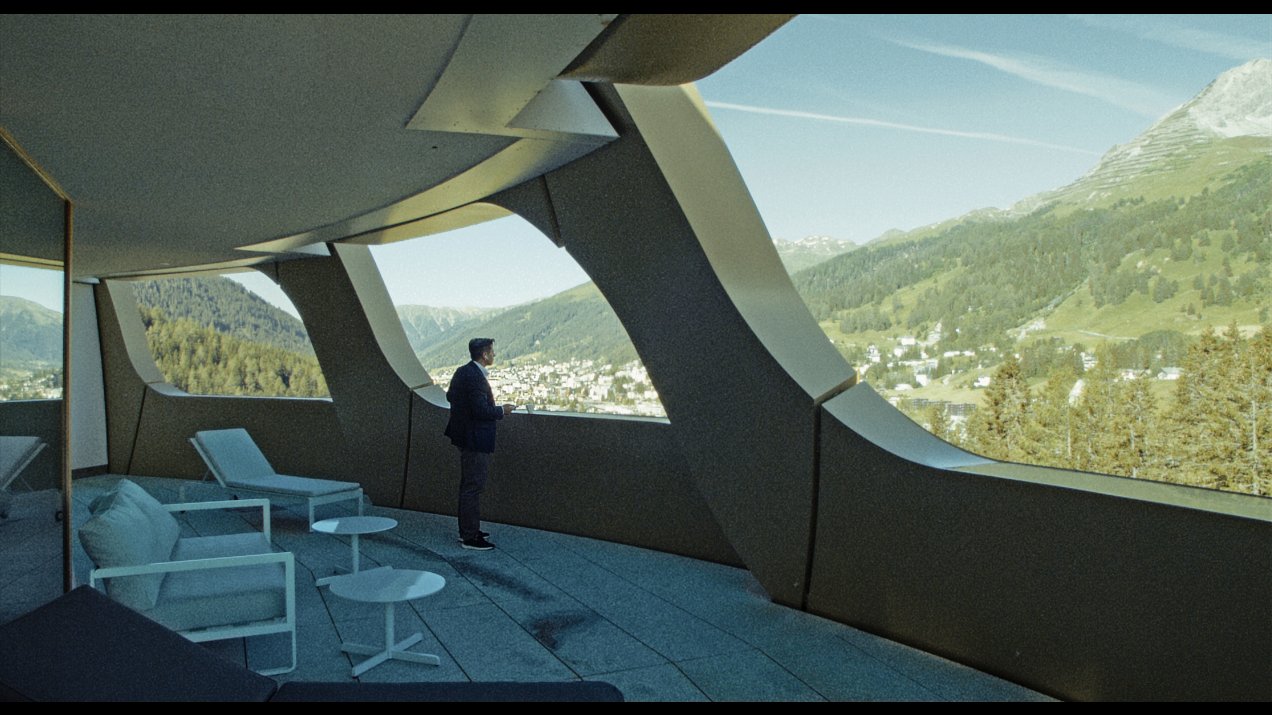 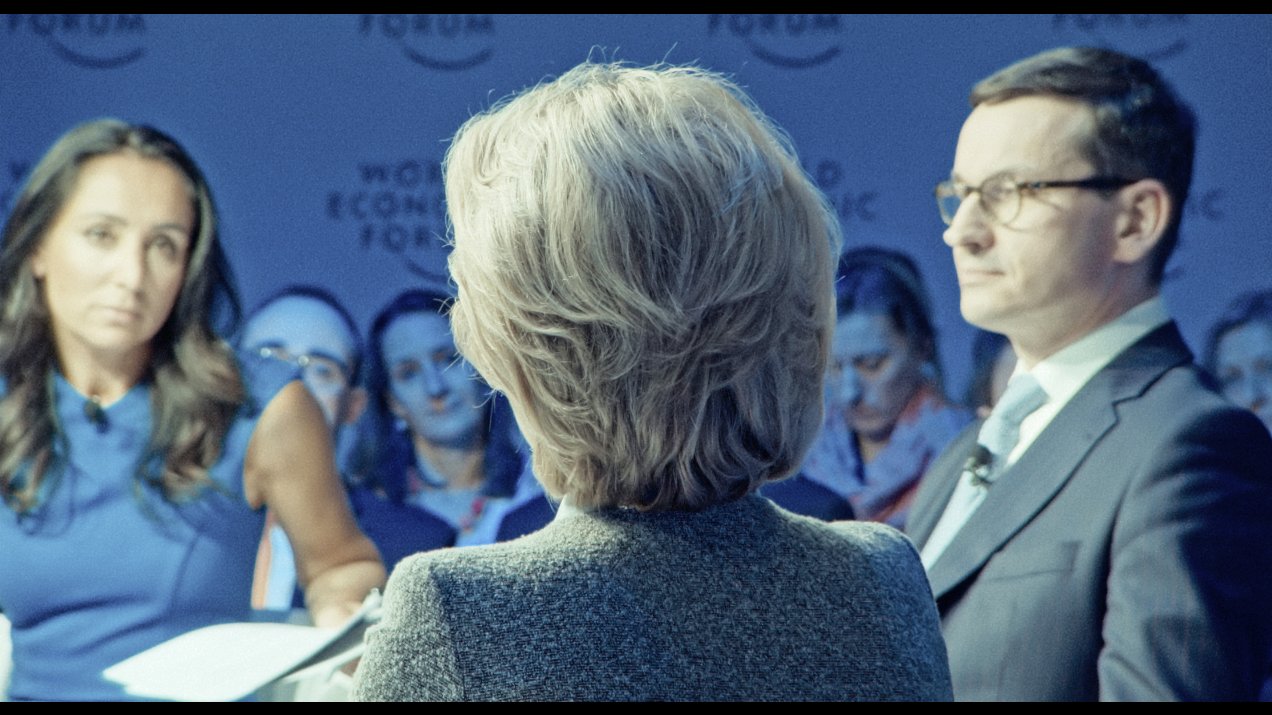 A small town in Switzerland... Davos, in the canton of Graubünden, has an official population of just 11,000. But that number swells hugely each January when the Alpine resort, setting of Thomas Mann’s “The Magic Mountain”, hosts the World Economic Forum. A meeting of the political and financial elite which has taken place annually since 1971, the Forum puts firmly Davos on the global map for four hectic days. But what about the other 361?
Directors Hoesl and Niemann take a detached, anthropological approach to this unique but banal location, examining the ordinary lives of those whose existences briefly brush against glamorous and powerful interlopers. As in COMRADE JEANNETTE (2013) and its Vienna-centric follow-up WINWIN (2016), Hoesl shows acute and subtle sensitivity towards the ways money shapes individual and collective identities. The directors’ cameras observe Swiss democracy in all its pedantic glory, examining the impact of the Forum on local businesses, enterprises, most of which agricultural, and individuals. “The promenade that Mann once strolled along is today dominated by empty premises,” Hoesl has noted. “The full efects of globalization can be seen very clearly, because social life is edged out.” (Neil Young)

In the presence of Daniel Hoesl and Julia Niemann. 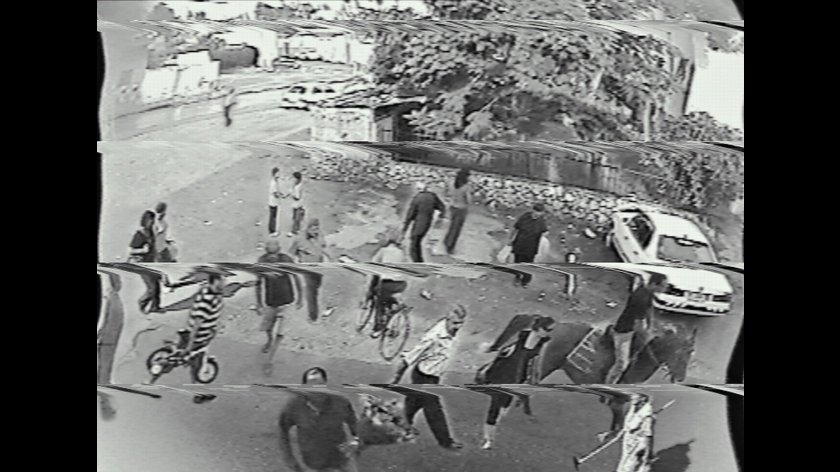 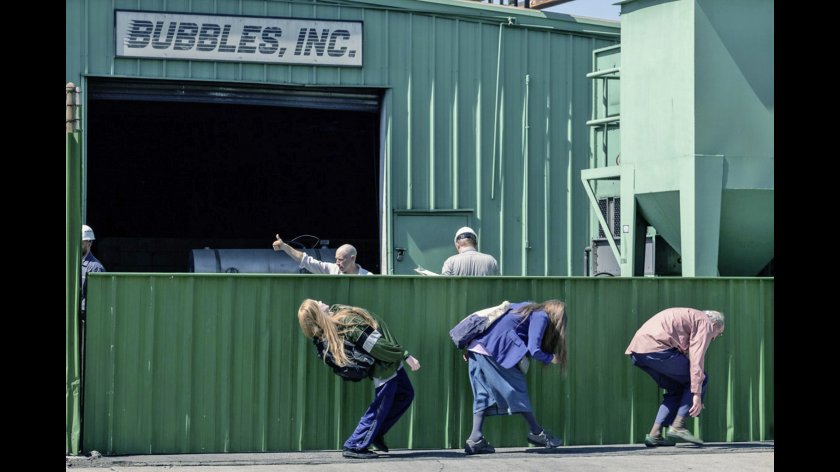 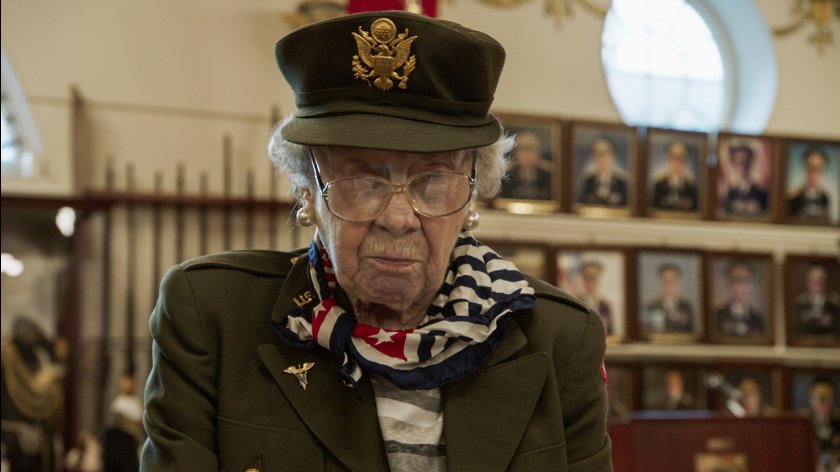