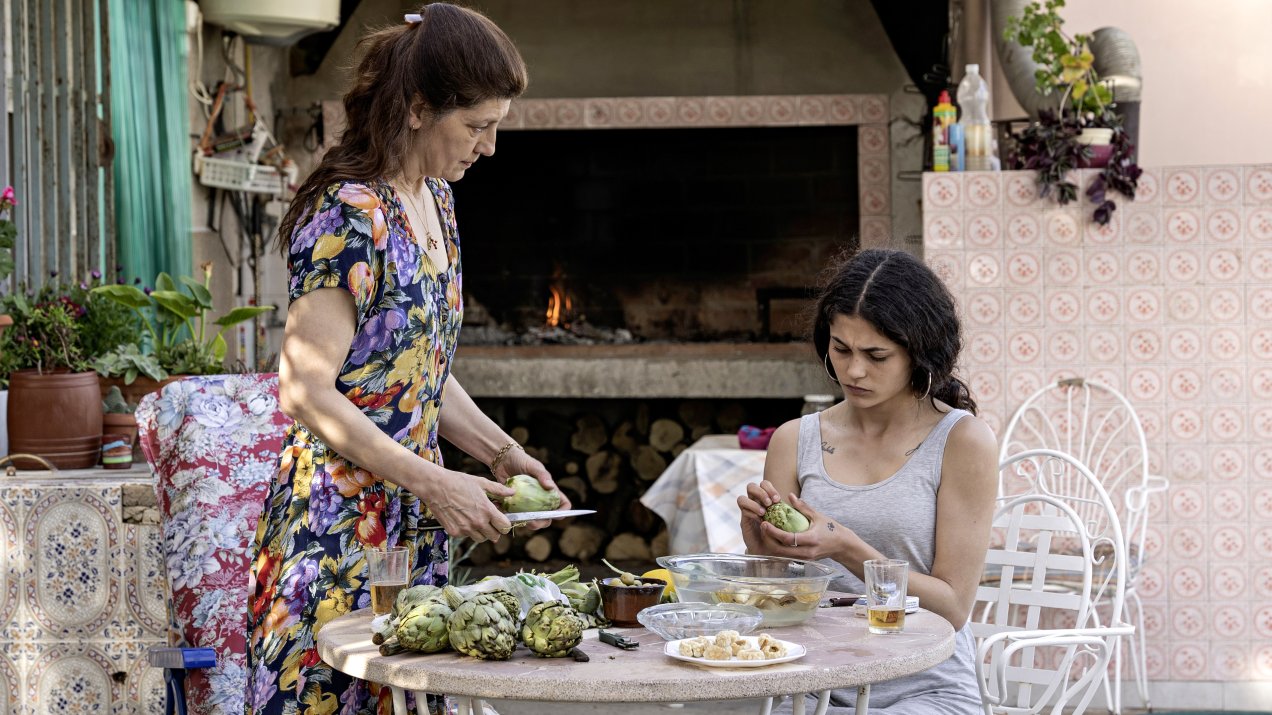 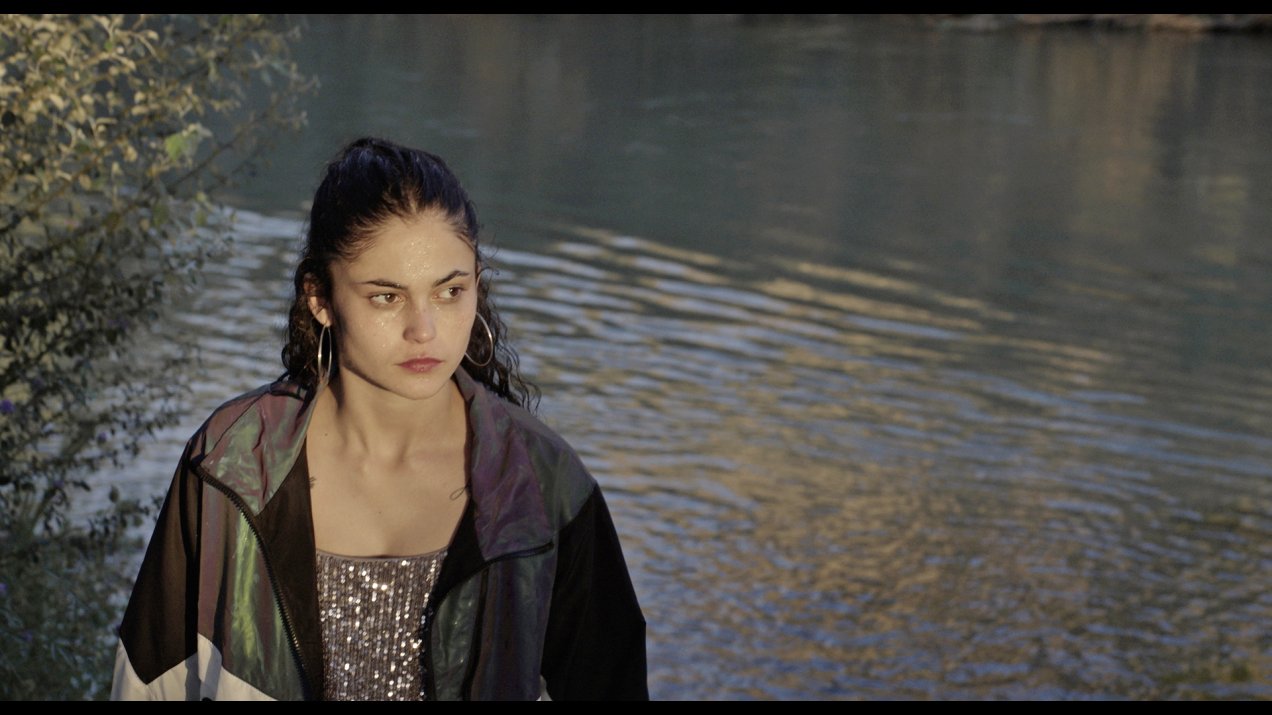 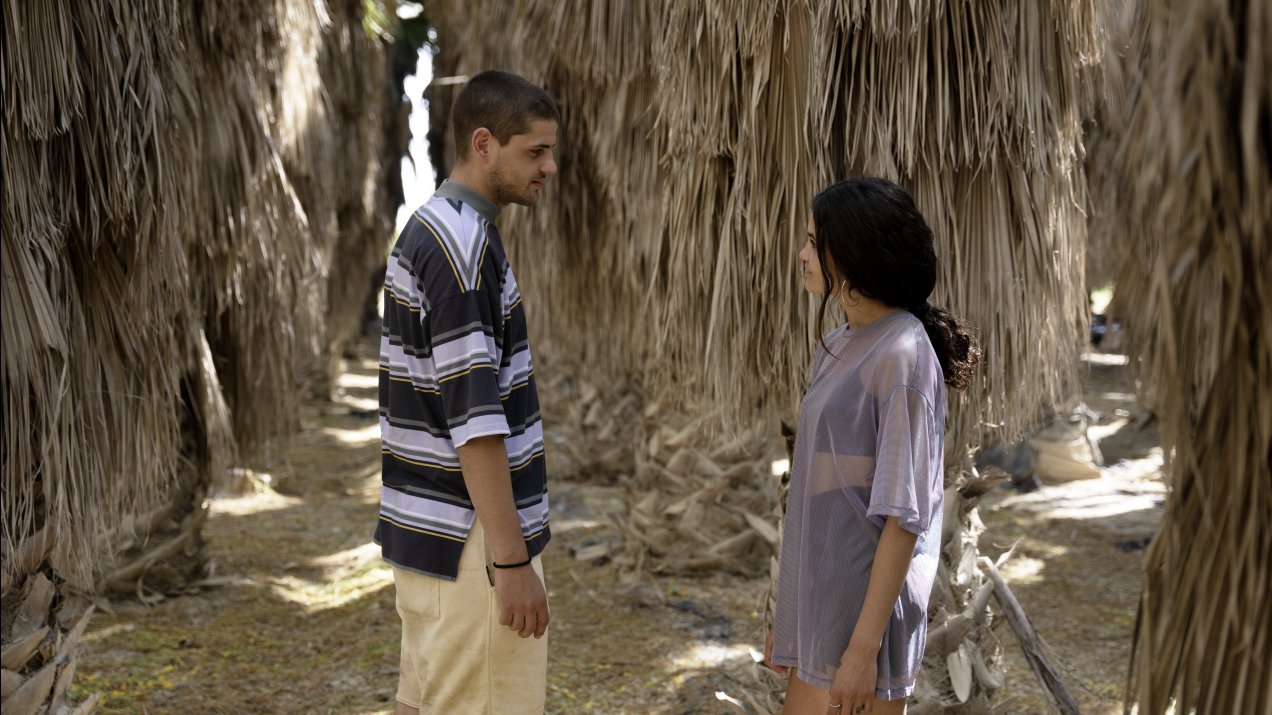 Directed by Elena López Riera and written in collaboration with Philip Azoury, EL AGUA is arguably one of the most interesting debuts of the year. Set in the director’s home town, the film narrates the story of Ana, a village girl living with her single mother and grandmother. One summer, she falls in love with the son of a neighbor, who lives out of town, in the village where people go for vacation. But a curse lies heavy on the village, and so Ana’s beauty and youth will awaken the mighty river and its destructive forces.
What starts as a documentary snapshot of a rather anonymous village in the rural south of Spain little by little becomes a fresco shaded with magical tones and inhabited by mythological figures. Ana and her mother are archetypical symbols of female power who summon the dark spirits of nature in their fight to stay free. They are classical heroines captured by Riera in all their modernity.
Anchored in the here-and-now with a cast bursting with energy, EL AGUA observes a land in balance between tradition and modernity from the inside, where women have learned to own their destiny together. (Rebecca De Pas)

In the presence of Elena López Riera.
With the kind support of the Accion Cultural Española. 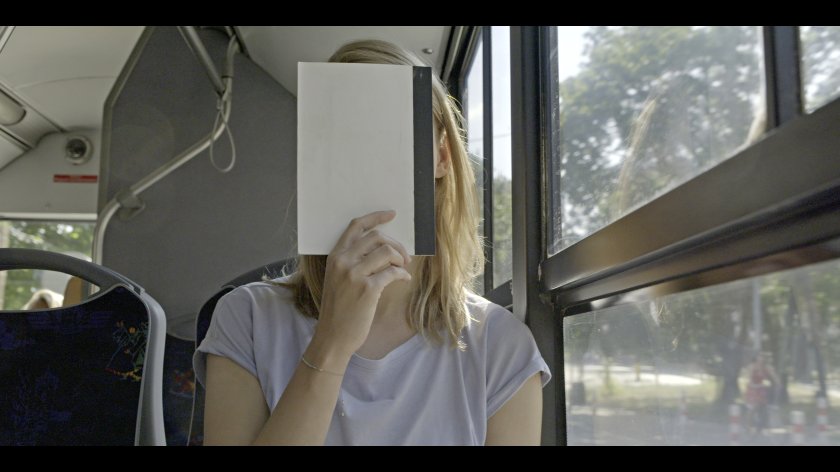 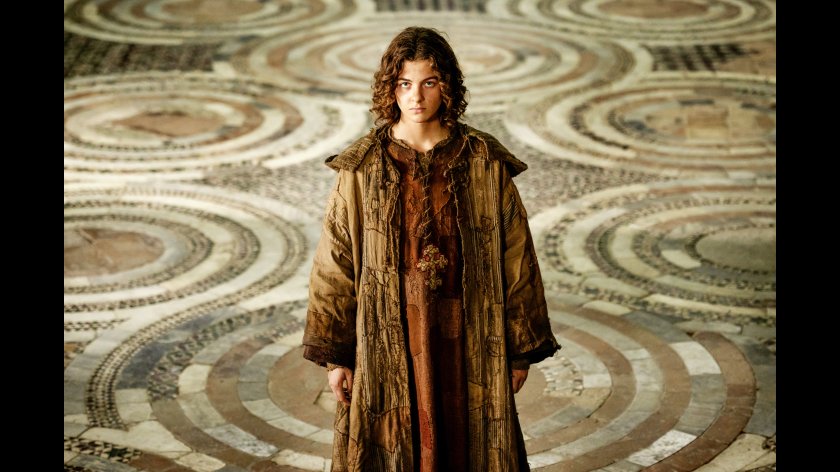 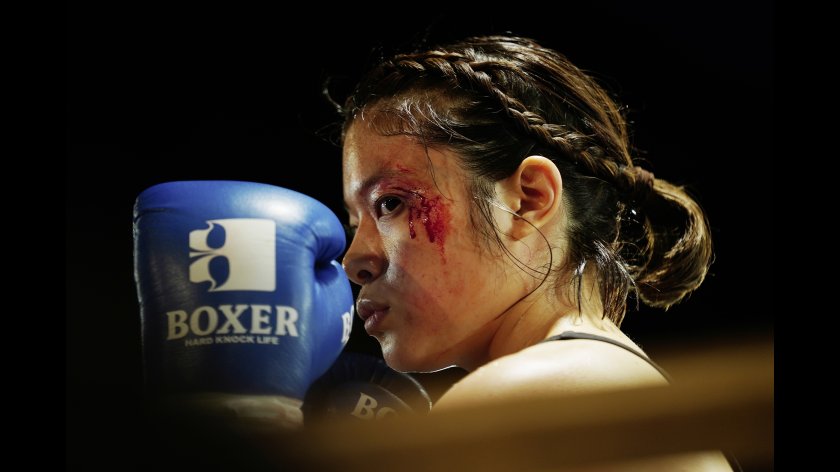