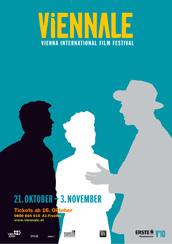 With the Tributes and Special Programs, the program dedicated to the American director Larry Cohen was one of the most successful in recent years, featuring a number of sold-out screenings. A positive surprise, also last year, was the outstanding attendance at the special on Austrian silent films of the 1920s organized by Filmarchiv Austria. The tribute to the French cameraman William Lubtchansky, on the other hand, did not quite meet our expectations.

Realized in collaboration with the Filmmuseum, the annual Retrospective was dedicated to Eric Rohmer this year and scored a great outcome with almost 4,700 visitors.

Spontaneously organized together with the ORF, an additional matinée managed to fill the Gartenbaukino on Sunday morning. More than 700 viewers enjoyed the film Scheitern, scheitern, besser scheitern with Gert Voss and Harald Schmidt in the leading roles.

For the second time running, the Badeschiff at Vienna’s Danube Canal served as the Viennale’s festival center. Among the highlights were the performance by John Turturro, the enlightening Discussion on Vienna and the DJ-Line with the German designer Bernhard Willhelm. The very well-attended events on the Badeschiff clearly show that the location was even better received by festival-goers than last year.

“We appreciate the fact that we have succeeded to establish a mutual relationship between the festival and its audience over the years,” says Viennale director Hans Hurch. “It is a relationship based on trust, also allowing for more risky programming, which is honored by the audience – seen in the great success of this year’s extensive short film program and the tribute to Larry Cohen. In this respect, the Viennale can be regarded as a love story between the cinema and the audience.”

EMPIRE is a film about searching and finding. As the camera feels its way along the walls of a cave or grotto, we see a diver wearing a gleaming white helmet and a hand diving into the sand to pick up some shells, playfully sliding them through his fingers. The images are accompanied by a polyphonic roaring, hammering and rattling. Has the diver been looking for something and has someone else found it? Possibly. Apichatpong Weerasethakul leaves it up to his viewers’ imagination to fill in the gaps and come up with their own answers. “You need an open mind to discover things,” says the director. 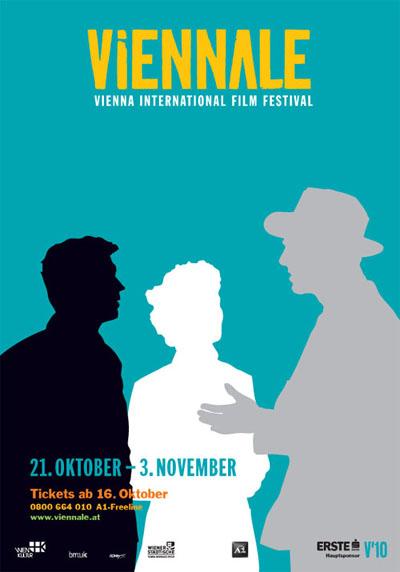 A total of 122 directors and actors were present at the Viennale 2010. In addition to well-known names such as John Turturro, Olivier Assayas, Mike Leigh, Lou Reed and Cannes-winner Apichatpong Weerasethakul, some exciting new directors, including Athina Tsangari and Rusudan Pirveli, accepted our invitation to come to Vienna for the festival. We were also happy to welcome Nina Menkes and Marco Bellocchio as well as Klaus Lemke and Rudolf Thome as guests of the Viennale 2010.

In 2010 the Vienna Film Award was awarded to: 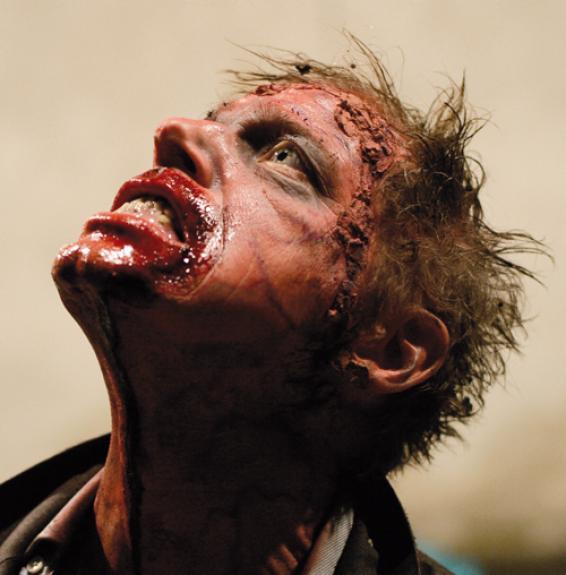 Documentary
KICK OFF
Hüseyin Tabak, A 2009

In 2010 the FIPRESCI Prize was awarded to:

In 2010 the STANDARD Readers' Award was awarded to: 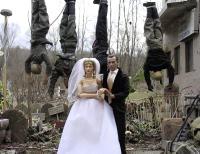 Here you can find a selection of the best photos of the Viennale 2010. 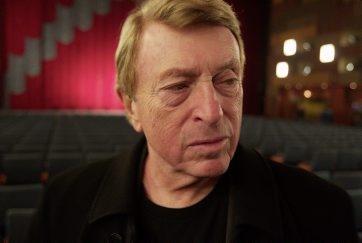 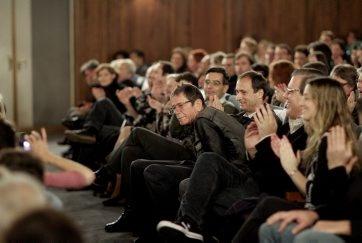 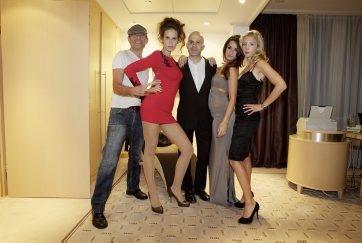 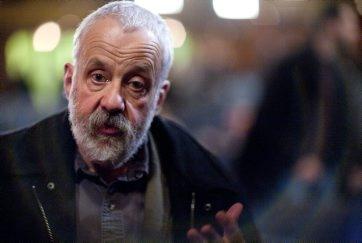 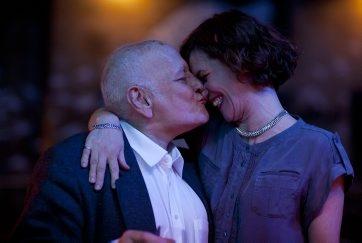 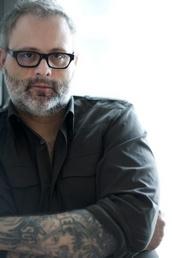 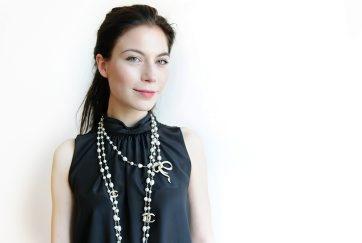 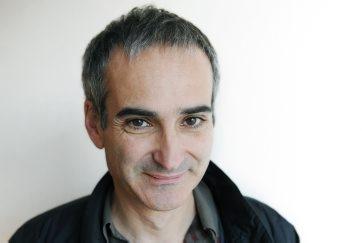 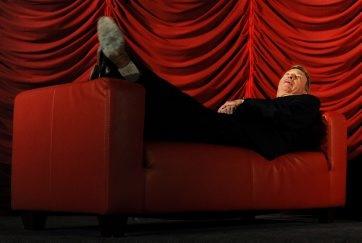 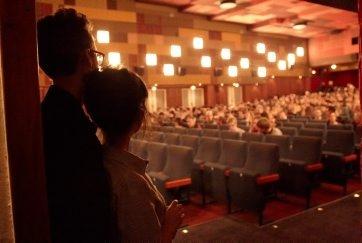 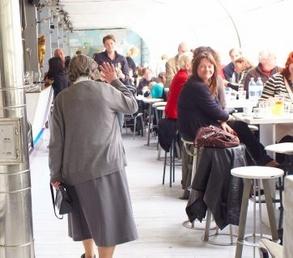 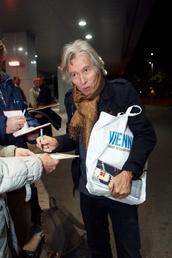 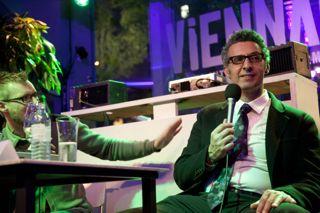 Viennale Festival Center on the Badeschiff
For the second time running, the Badeschiff at Vienna’s Danube Canal served as the Viennale’s festival center. Among the highlights were the performance by John Turturro, the enlightening Discussion on Vienna and the DJ-Line with the German designer Bernhard Willhelm. The very well-attended events on the Badeschiff clearly show that the location was even better received by festival-goers than last year.
Back to Festival Archive