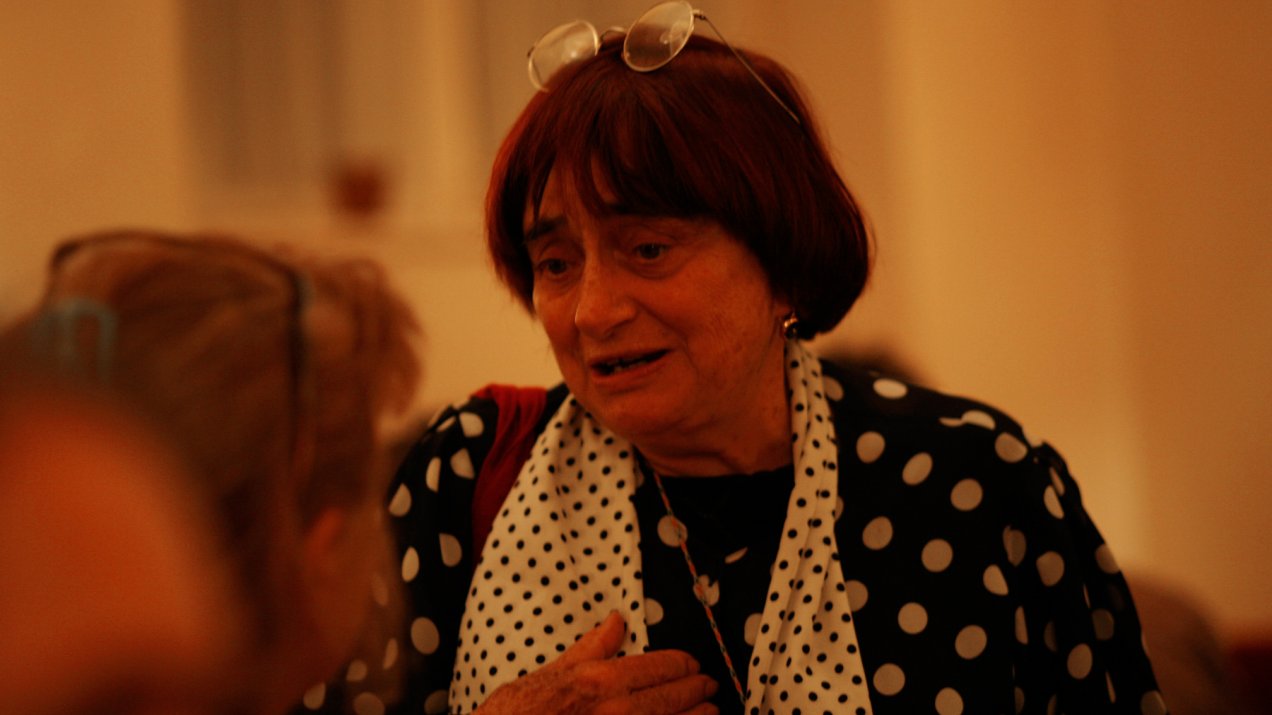 Sad news - Agnès Varda died at the age of 90

Sad news - Agnès Varda died at the age of 90

March 29, 2019
We are very sad to learn that Agnès Varda has died. Our thoughts are with her family and friends.

Agnès Varda, the "Grandmother of the Nouvelle Vague" as she was affectionately called, was a loyal visitor to the festival. In 2004 she created the Viennale trailer and in 2006 the Viennale and Österreichisches Filmmuseum dedicated a major retrospective to Agnès Varda and her husband Jacques Demy.

Some loving memories of Agnès Varda's visits to the festival: 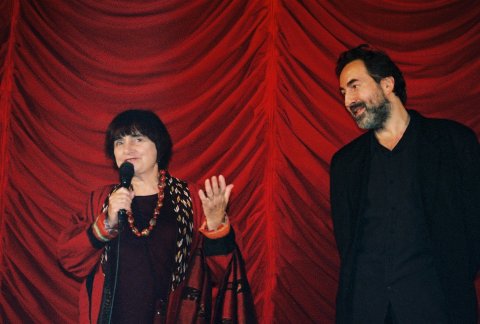 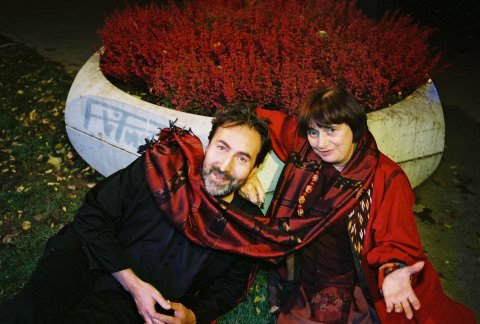 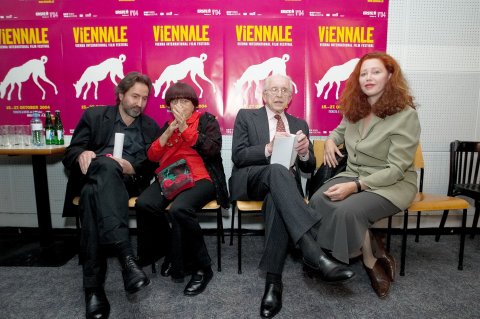 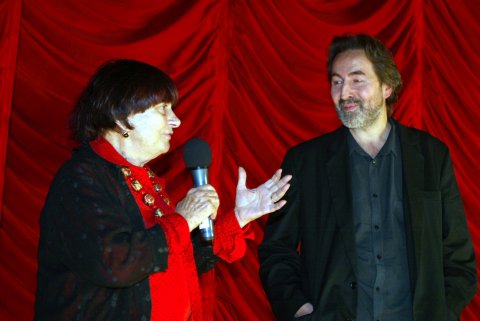 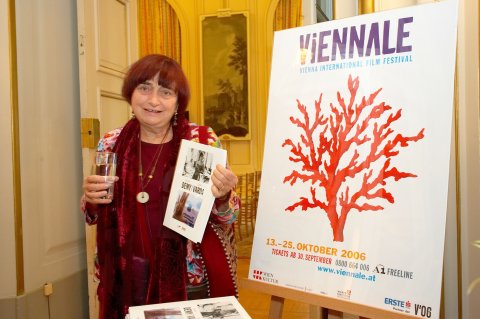 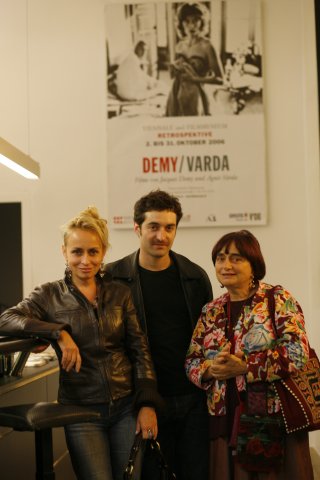 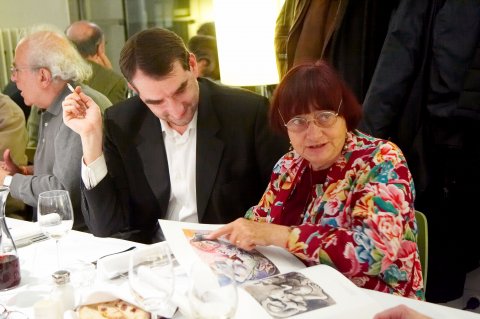 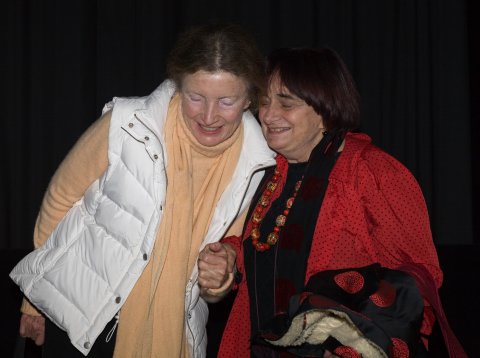 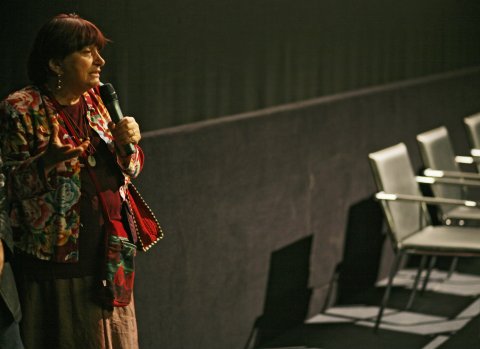