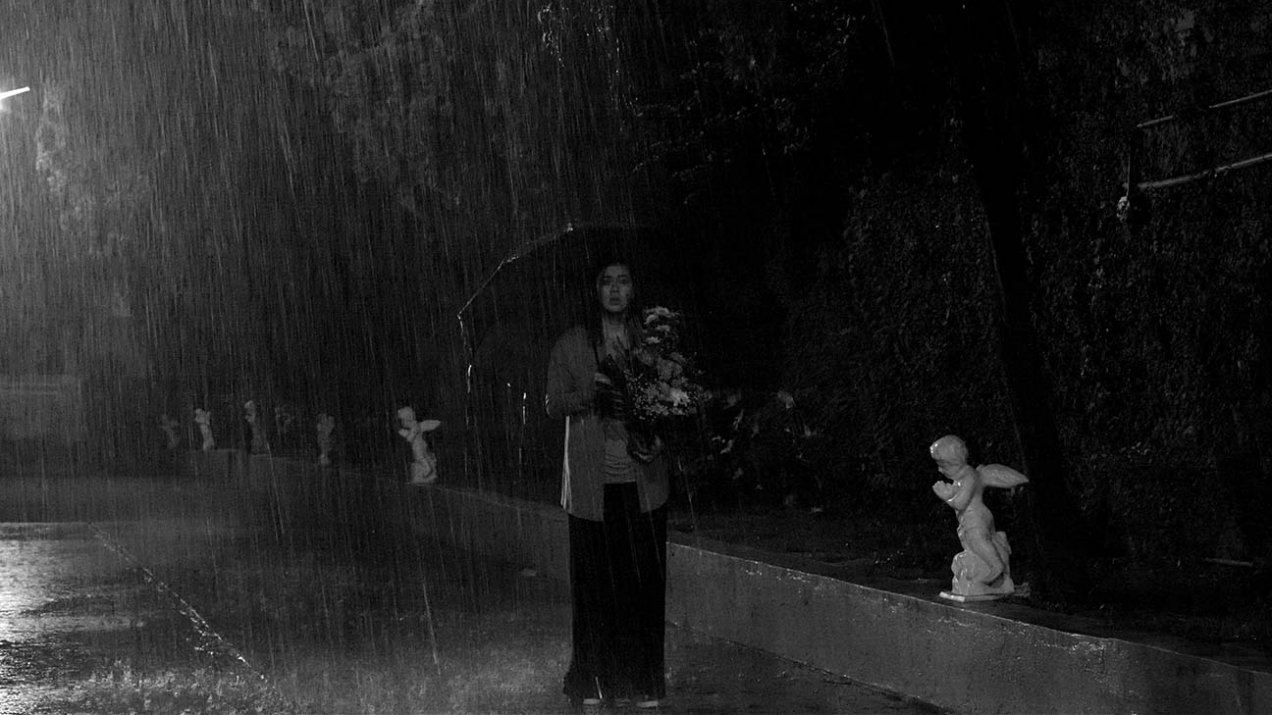 “Ang Hupa", or, its Anglo-Saxon title, “The Halt“, came really just by accident. It is a film that just happened, you know, akin to the John Lennon line from his song, the beautiful, Beautiful Boy (Darling Boy), “Life is what happens while you’re busy making other plans.” It came naturally, I didn’t plan it. It came knocking at the door unexpectedly, so to speak.

Early last year, 2018, while I was working on an idea, a text message popped up in my decrepit, old 2010 and near-death Samsung cellphone (it is still my only cellphone). It was from my friend Larry Manda, the cinematographer; he said, ‘Do you still remember your story 2019?’ I knew I wrote one with that title ages ago but then I totally forgot about the story, its premise, its narrative, I didn’t even keep a copy of it. I remember giving the material to an actor friend who wanted a story for his first film. This was in the year 2000, while I was shooting my first long film, “Batang West Side“. Apparently, the actor didn’t use it, nothing happened, I haven’t heard from him since.

There was an addendum to Larry’s message: 'Hey, man, we should shoot this, it’s URGENT!'

That stirred up curiosity in me. So, a few days later, Larry gave me a copy of the storyline/treatment of “2019“. And yes, the story is very up-to-date, there’s an urgency to it. It is about the assassination of a fascist president/leader. I immediately sought my team and told them, “2019“ is the next project. Two months later, the camera was rolling.