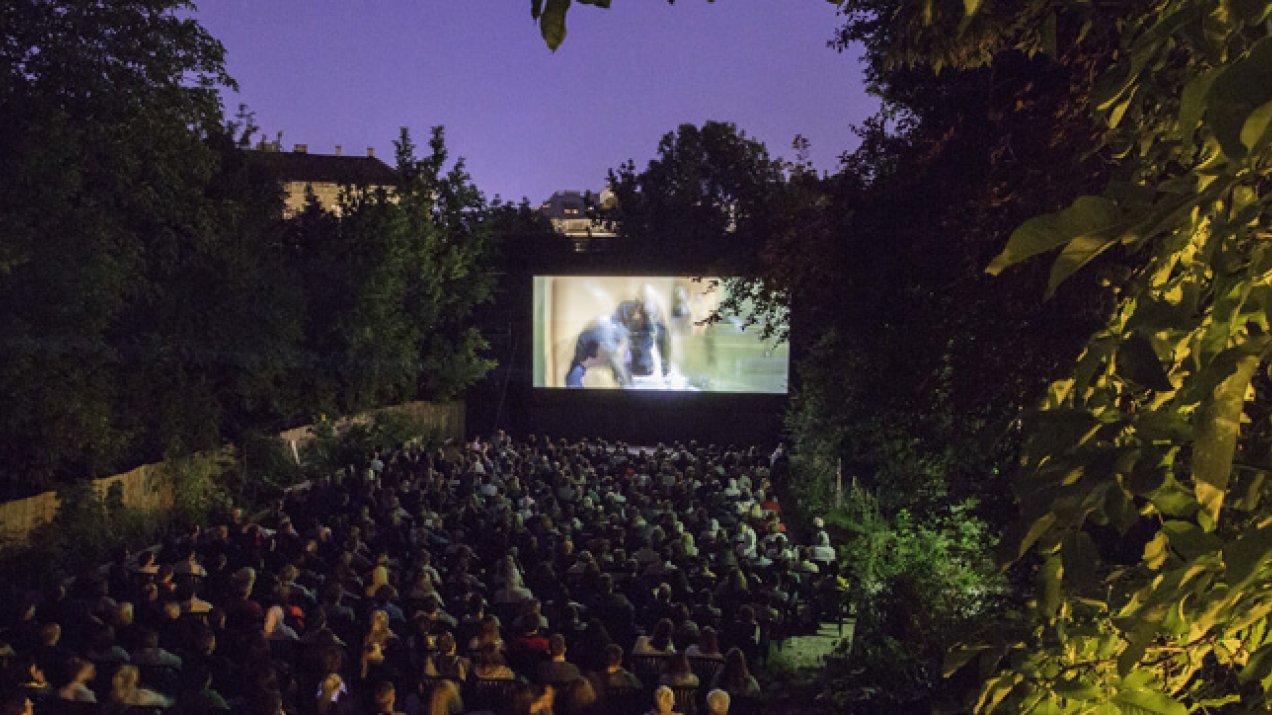 To the moon and then even further: Vienna's most beautiful open-air cinema opens its doors again in Augarten at the end of June. On a total of 60 evenings, the Filmarchiv Austria, in cooperation with the Viennale, is offering an exciting and varied journey through film history for the eleventh time.

This year's programme from Kino will not only take you across the continents of this earth like never before, but also into outer space: on the occasion of the 50th anniversary of the moon landing, we will be exploring the fascination that emanates from this event to this day - and that (if you believe the conspiracy theories) perhaps only comes from the illusion machine of cinema. One could probably argue about the dancing abilities of astronauts. A second special is devoted to the multifaceted combination of dance and film: from classical Hollywood musicals to stirring classics to experimental current works, there is something for every taste. The popular Cinema Sessions series also returns: silent film classics meet modern musical accompaniment. Right from the start, we are looking forward to the duo Ernst Molden and Walther Soyka, who will accompany the newly restored version of the Austro classic Café Elektric (1927) with Marlene Dietrich and Willi Forst in a proven congenial manner.

As always, the connection between film history and contemporary works is an essential component of cinema as never before: Many of the pearls we have chosen for this vintage, however, have not been seen in the cinema for a long time. In this way, some long overdue encounters in front of the big screen become possible. Besides rare 35mm film copies, this year we also show brand new digital restorations of film classics. As always, the current programme selection consists of favourites from the past cinema year and exciting film premieres of current Austrian and international films. As in previous years, we are looking forward to welcoming numerous filmmakers to the Augarten this year who will present their work to the public in person.

We promise exciting and interesting hours - like never before - under the summery Viennese starry sky!