DOCUMENTARY FILM IN TIMES OF CRISIS

Following Klaus Kreimeier's dictum that times of crisis are hothouses for documentary films, five programs revolve around various configurations of crisis that documentary film in Austria has focused on: a constellation of 12 short and feature-length films made between 1972 and 2017. Internal and external, private, historical and systemic crises - but mostly their interplay - are the occasion, subject or concomitant of the most diverse documentary forms. Thus, on the one hand, a diversity of forms becomes visible, which began even before the official commitment to systematic state film funding and (also) through this has brought to light a field of astonishing richness of facets in the last 40 years. On the other hand, the crises tell of the history and present of a country - its material reality, its political discourses, its psychosocial constitution.

This program is the first part of a retrospective organized by the Filmarchiv Austria on the occasion of the publication of "Österreich real: Dokumentarfilm 1981-2021," edited by Alejandro Bachmann and Michelle Koch - the curators of this series. 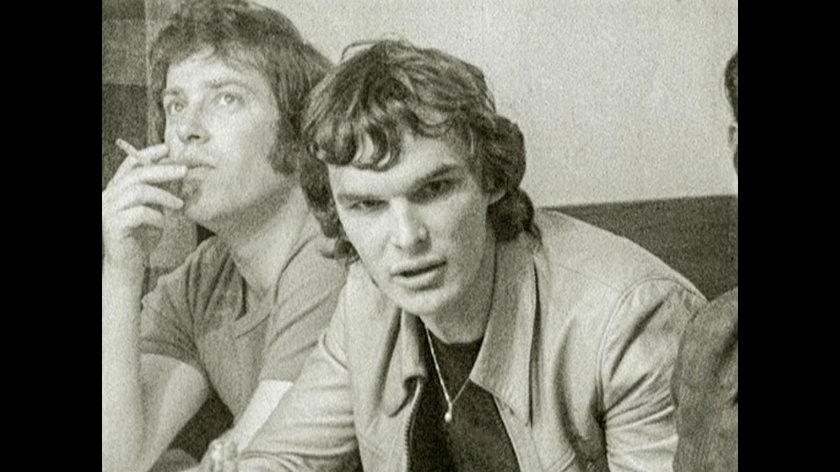 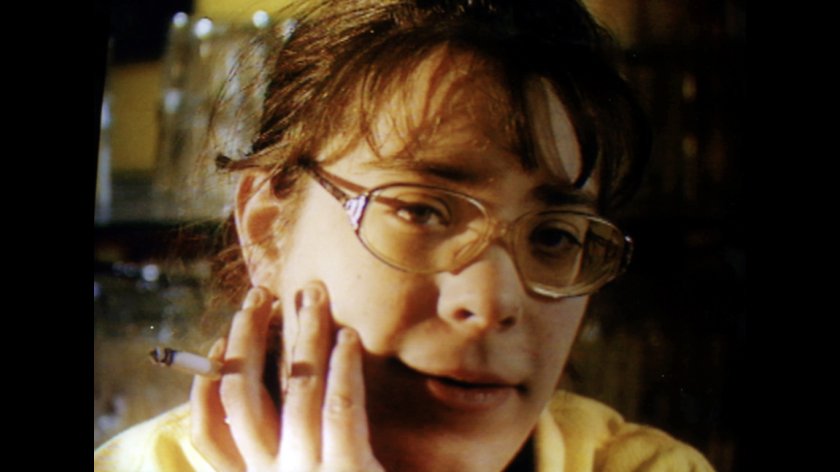 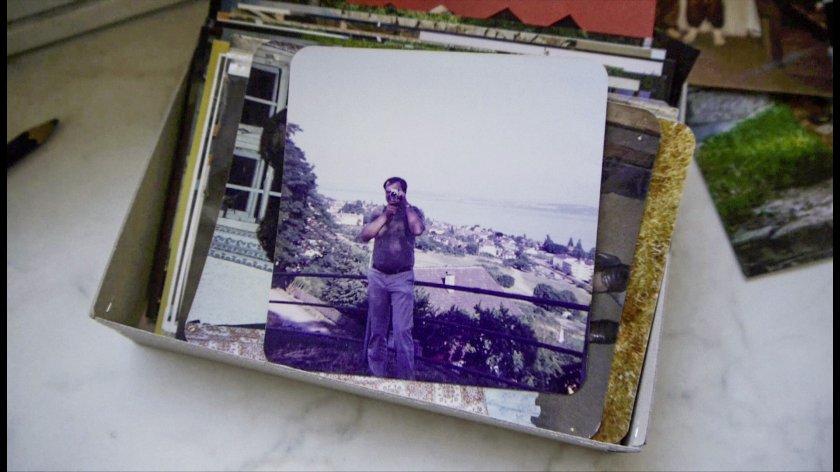 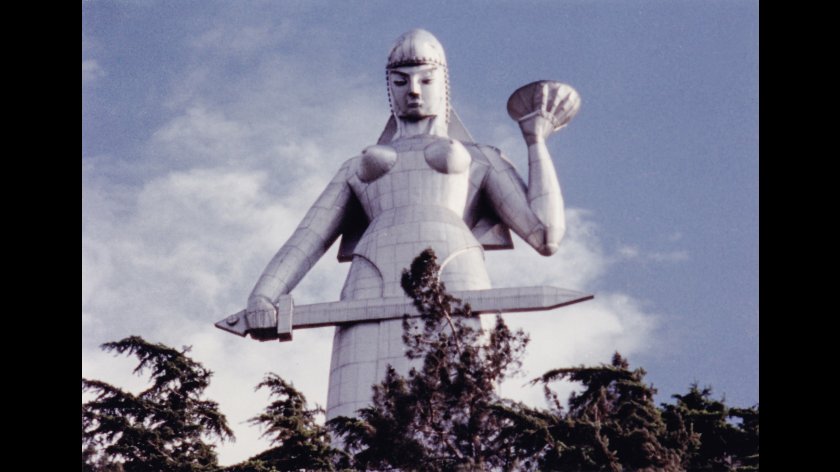 During the Many Years 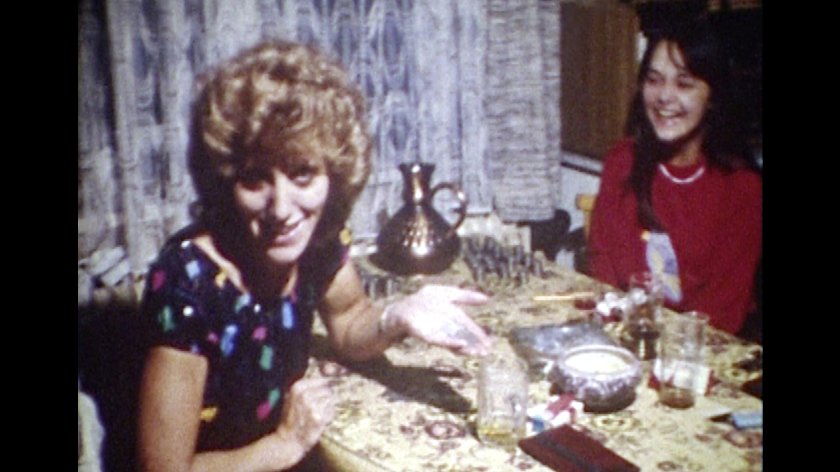 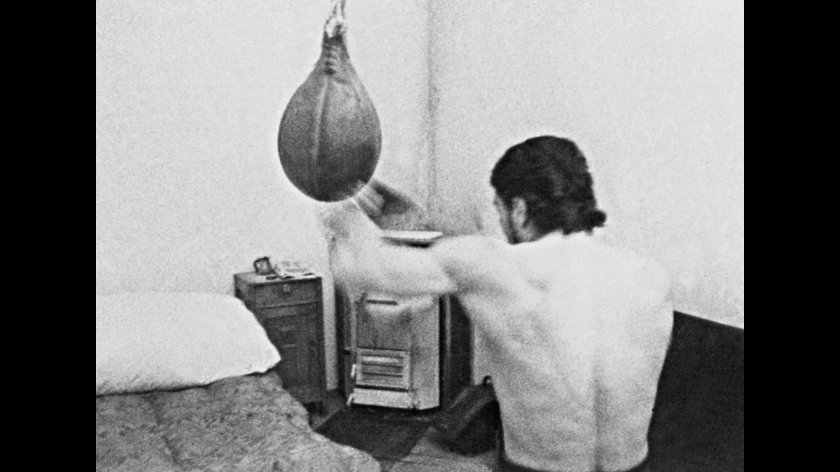 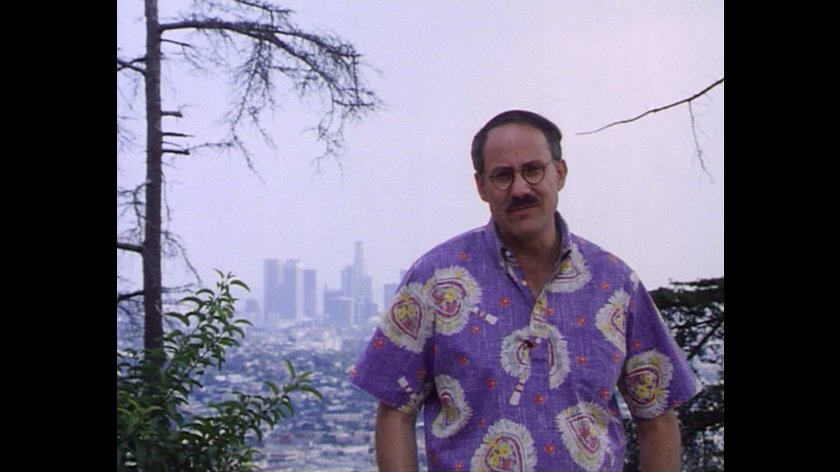 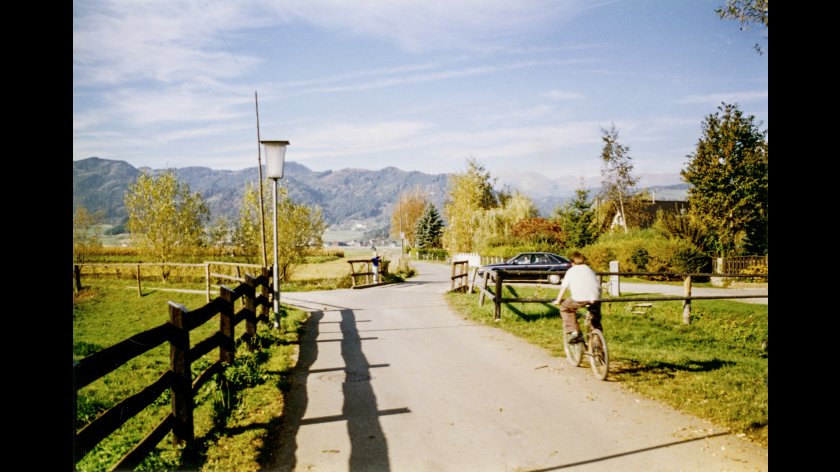 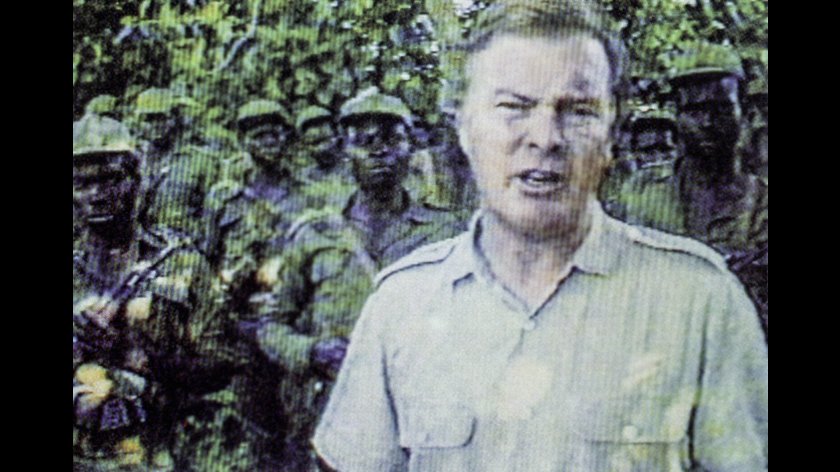 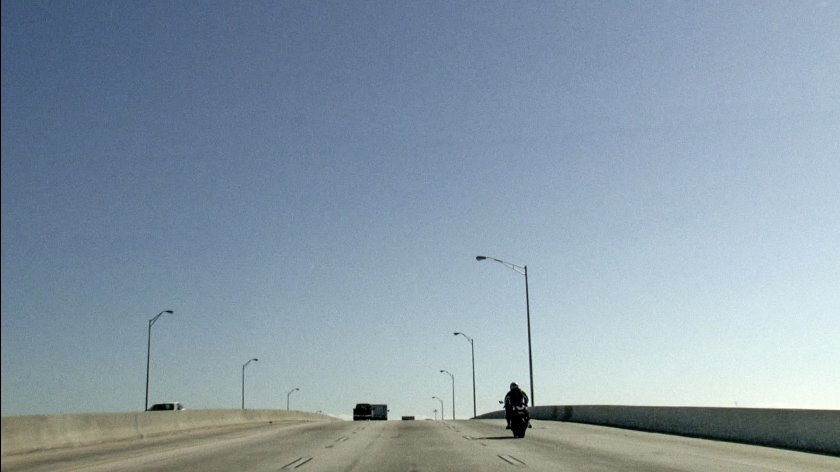