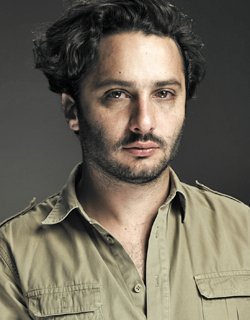 Director of
A LITTLE LOVE PACKAGE

Born in 1978 in Buenos Aires, is an Argentine director and producer. He studied at the International Center of Photography at the Tisch School of the Arts in New York and directed several short films. His first feature SÜDEN was shown at the Viennale in 2008, his second documentary PAPIROSEN (2011) premiered at the Locarno Festival. The Viennale '11 showed him in the series "Propositions" as a selected example of a New Cinema. His first feature film, KÉKSZAKÁLLÚ (2016), premiered at the Venice International Film Festival. Gaston Solnicki lives in New York.