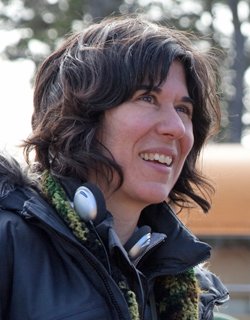 Director of
LEAVE NO TRACE

Born in 1963 in Cambridge, Massachusetts. Studied Politics at the Brandeis University and film at the Tisch School of the Arts, New York. After her first short film SNAKE FEED (1997) and two further short works she realized her feature film debut DOWN TO THE BONE (Viennale 04) in 2004. Her internationally successful drama WINTER’S BONE (2010, Viennale 10) earned her an Oscar nomination for the best adapted screenplay.