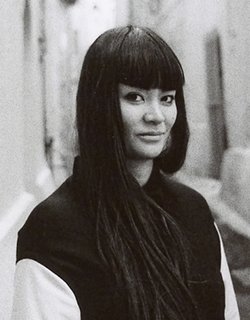 Born in 1983 in Tokyo, is a Japanese cinematographer and director.  She was educated in Fine Art and received a masters degree in film. Aya Koretzky has worked on several fiction films and documentaries as co-director, cinematographer and editor. A VOLTA AO MUNDO QUANDO TINHAS 30 ANOS had its international premiere at the International Film Festival Rotterdam. She is based in Lisbon, Portugal.
Films (selection): NOCTURNOS (2010, SHORT), YAMA NO ANATA (2011, SHORT) DIÁRIO (2011, SHORT).