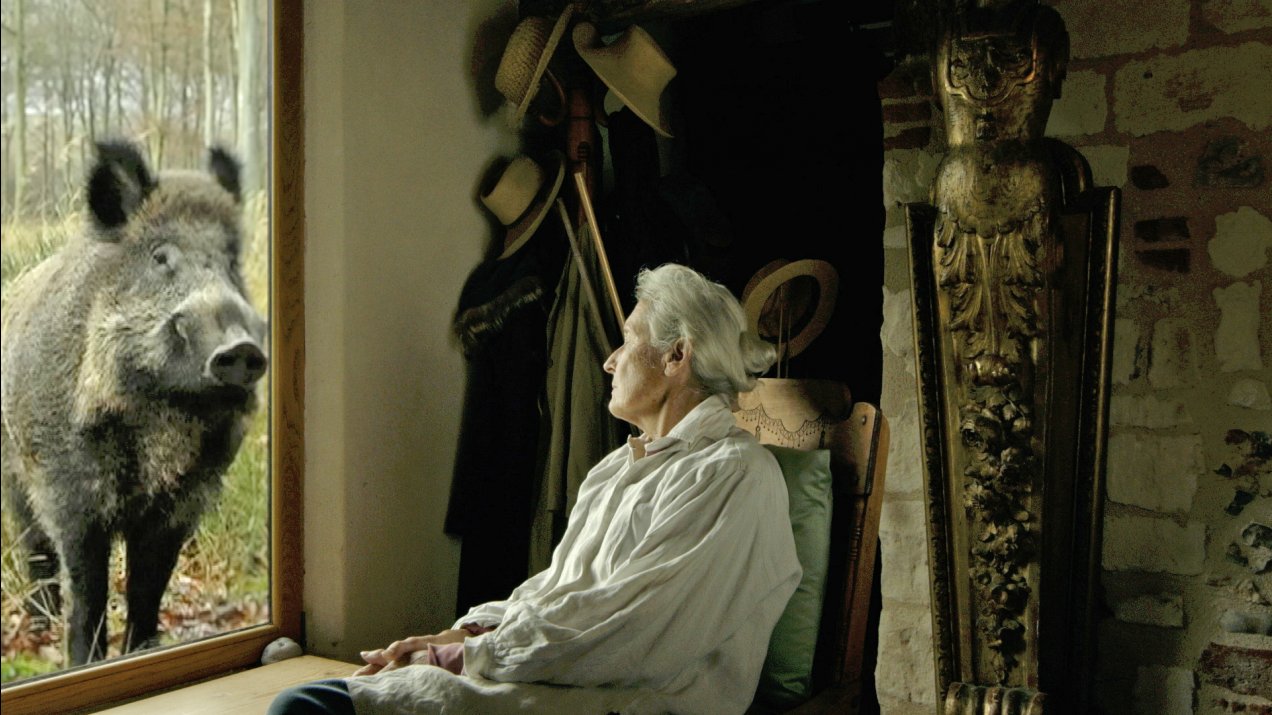 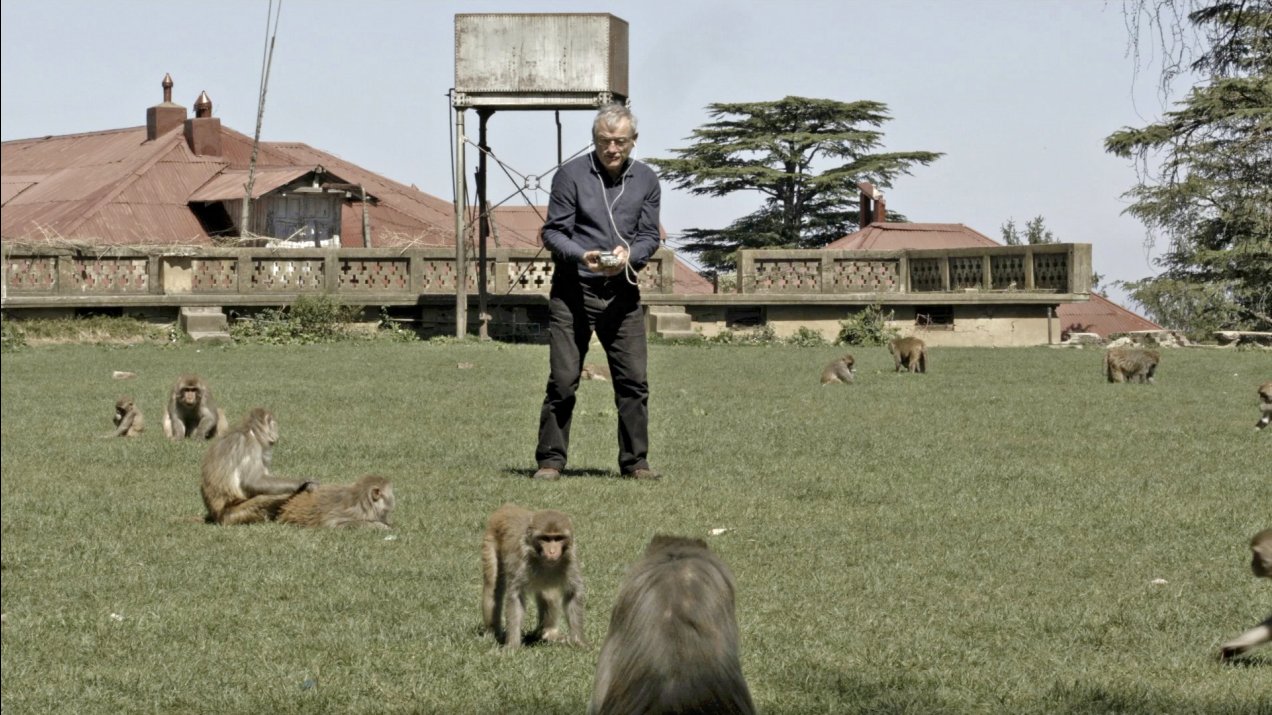 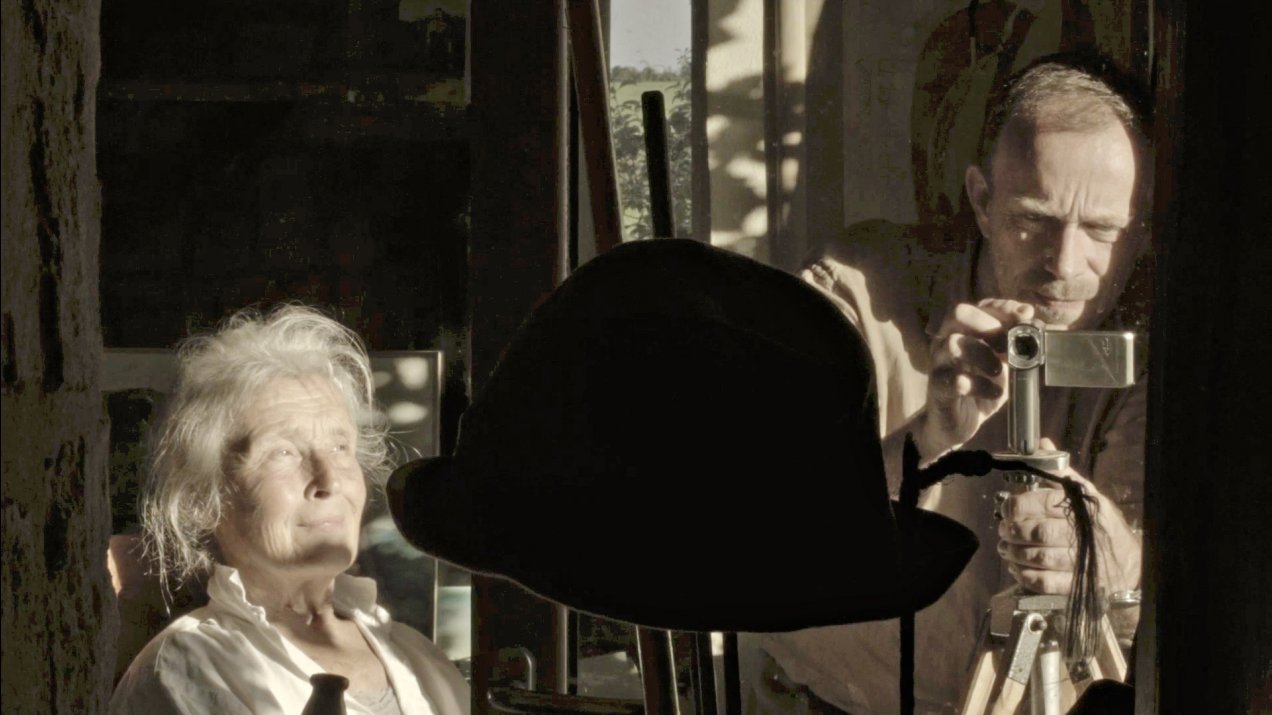 In addition to being a play on the name of the town of Vattetot, the Toto of the title is also Madeleine’s adopted wild boar. The animal eventually grows on people and also in size. Vincent is fond of monkeys, and goes to India in search of their pranks. And poor Joseph, an agricultural worker, suffers from nightmares caused by the respiratory machine he needs to use. This is where inspiration from L’HEURE DU BERGER comes in: an autobiography with a tinge of uncanniness, an extraordinary sin within the ordinary, affection and love towards beings, humans and animals alike, every budding tragedy sprinkled with humor. It is there where Creton allows himself to take certain formal liberties. Split-screen, as if to mimic the layout of big illustrated books of fairy tales. And also, instead of using direct dialogue, there is the murmuring of voices from the off of roles spoken by renowned actors. In short, the film deepens its fictional content, is playful and determined without ever, quite miraculously, losing its grace. And all of a sudden, all these daring connections brought forward by the film become more emotional, their complexities become entangled, asserting their mysteries in an ever brighter light. Even though, when it comes to mysteries, the mystery of love, often repeated, insisted on or run away from, is the constant bass to this splendid plainsong. (Jean-Pierre Rehm)

"I did not choose this or that animal; I have always started from real situations. The wild boar, the cats, the monkeys are an integral part of life and therefore of every character’s story. I don’t use trained animals in my films. The stories told by the voices from the off don’t necessarily correspond to the images, which was done to create a resonance effect, to leave an imaginary space between the narrative, between what one sees and the memories that belong to the characters themselves. Having the voices of the main characters spoken by professional actors adds a fictional and novelistic dimension. The voice of Françoise Lebrun for Madeleine was an obvious choice. I relied on Jean-François Stévenin both as an actor and as a director, and on Evelyne Didi, with whom I had already worked to make SUR LA VOIE (2013). And I worked with Rufus, which took me back to JONAS QUI AURA VINGT-CINQ ANS EN L’AN 2000 (Alain Tanner, 1976). I think that all of us have something like an internal voice that tells the story of our life. That was ultimately the essence of this film. The professional actors on the screen all live either in Vattetot-sur-mer or in Bénouville: Sabine Haudepin, Yves Lefebvre, Catherine Mouchet, Xavier Beauvois. They are part of the landscape, of my everyday life.” (Pierre Creton)

In the presence of Pierre Creton and Vincent Barré.
With COTÉ JARDIN. 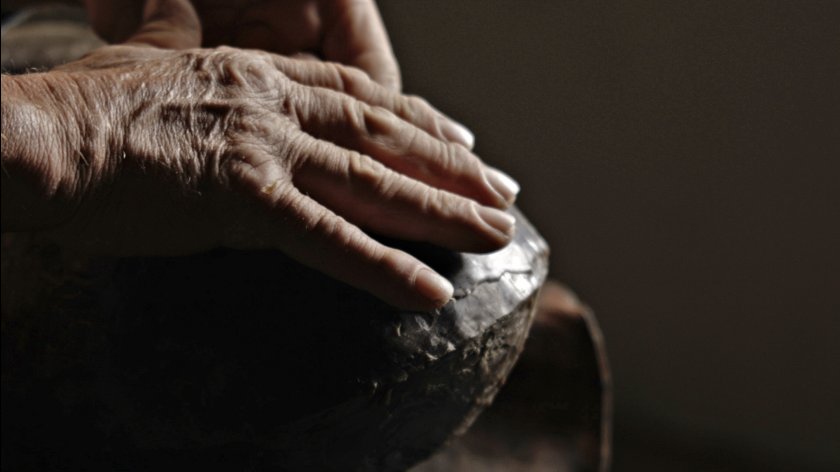 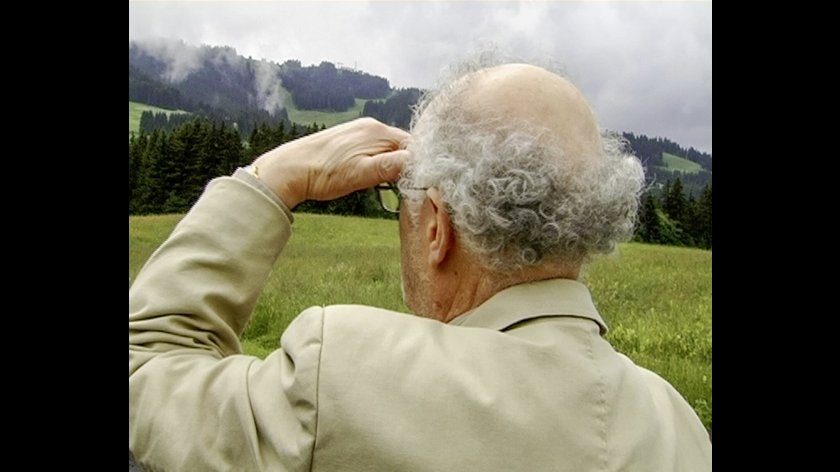 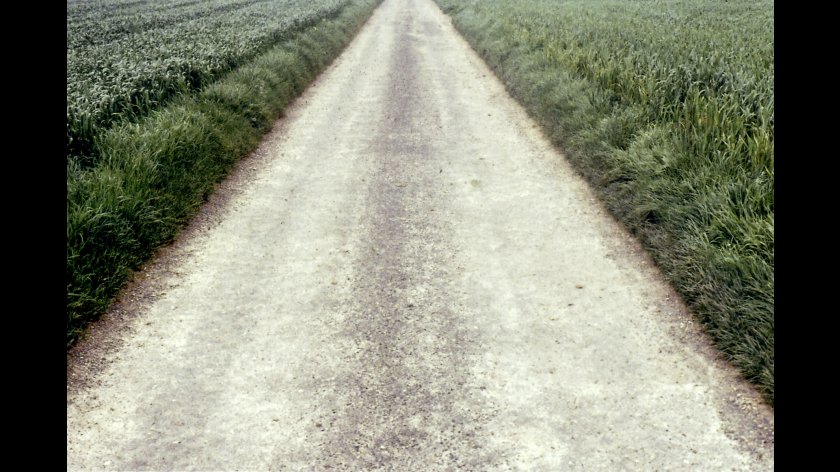