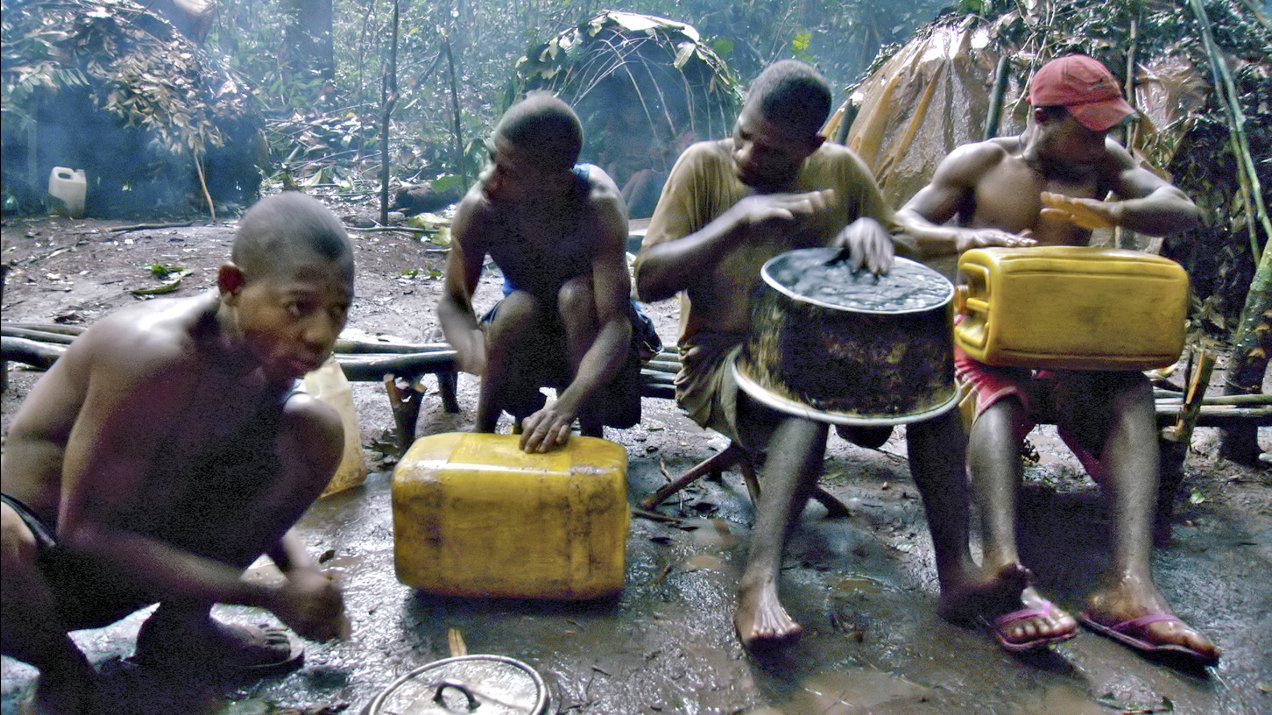 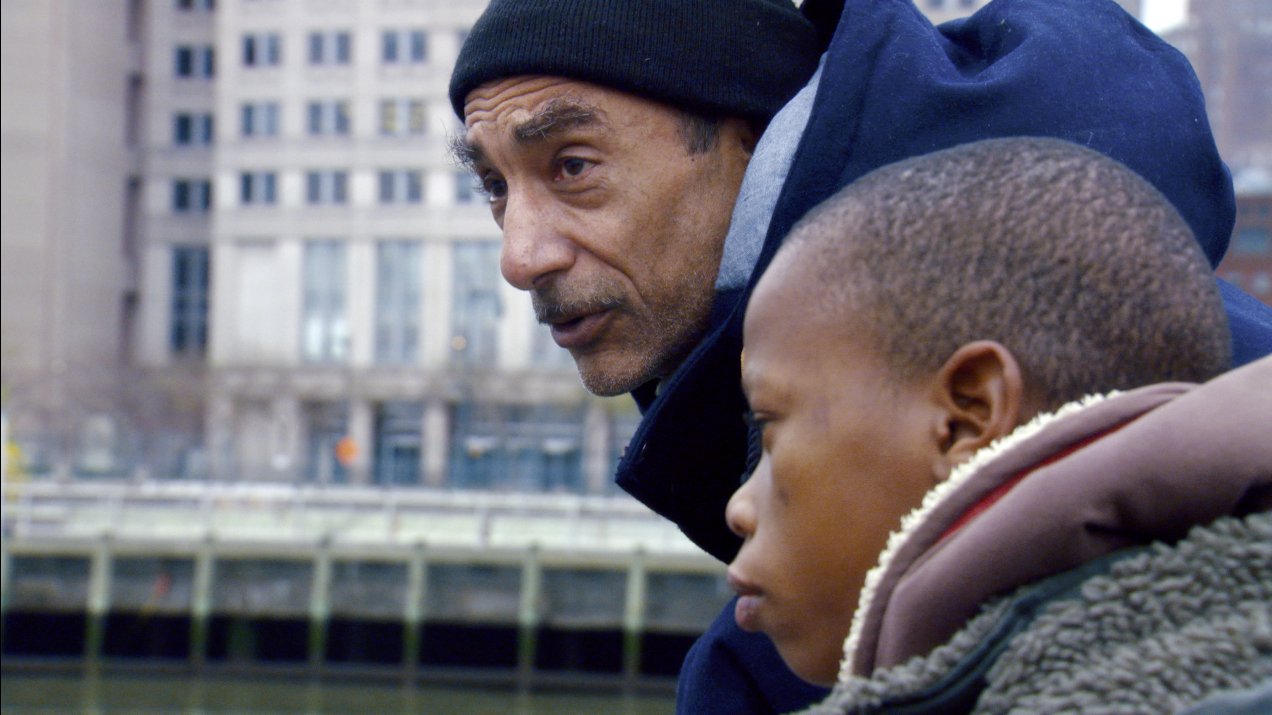 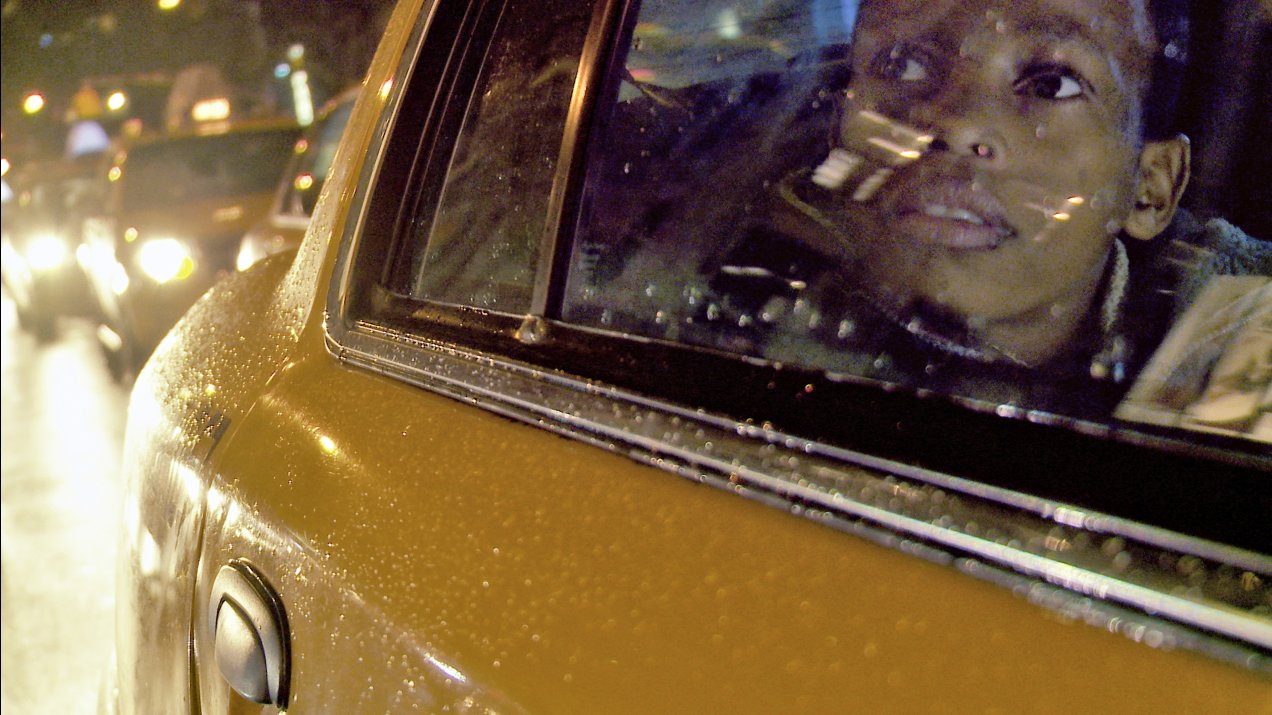 Song from the Forest

As a young man, American Louis Sarno heard a song on the radio that gripped his imagination. He followed the sound all the way to the Central African rainforest, where he found the music’s origin with a tribe of hunters and gatherers, the Bayaka pygmies – and he never came back. Now, 25 years later, Louis lives as one of them, speaks the Bayaka’s language and is raising his pygmy son, Samedi. Over the years he has collected over 1,000 hours of unique recordings of Bayaka music, which he recently donated to the Pitt Rivers Museum in Oxford, England. Many years ago, when newborn Samedi became gravely ill, Louis promised to show him where he came from. Now the time has come to fulfill this promise, and Louis takes 13-year-old Samedi on a journey to the world he left behind in the United States.

In the presence of Michael Obert. 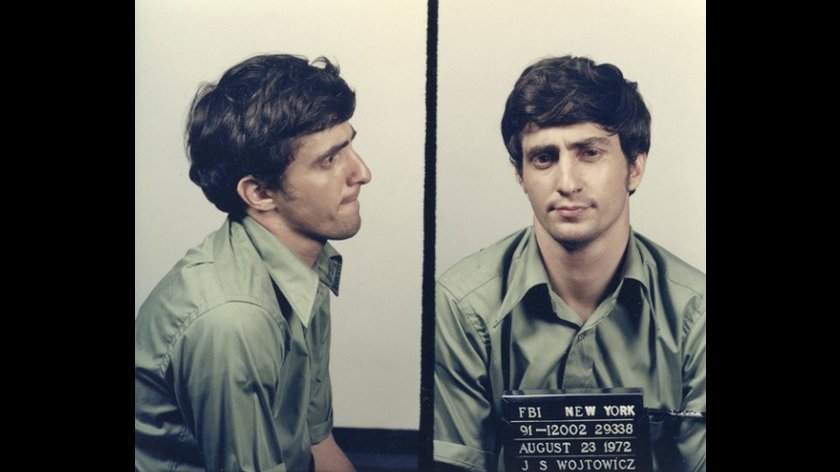 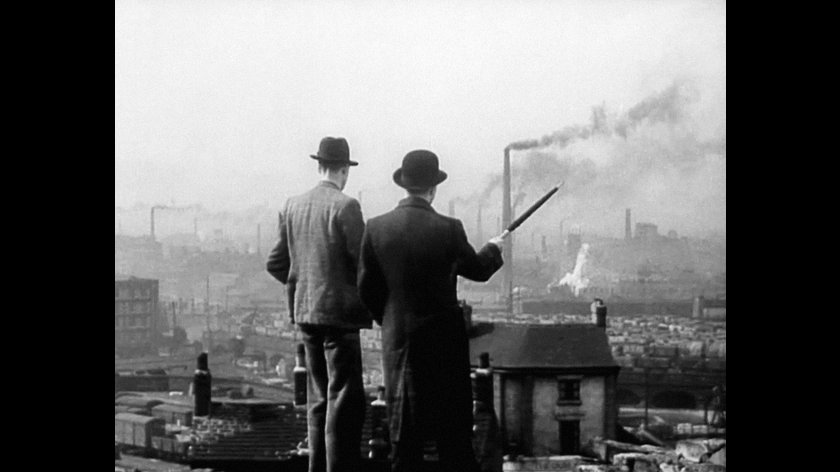 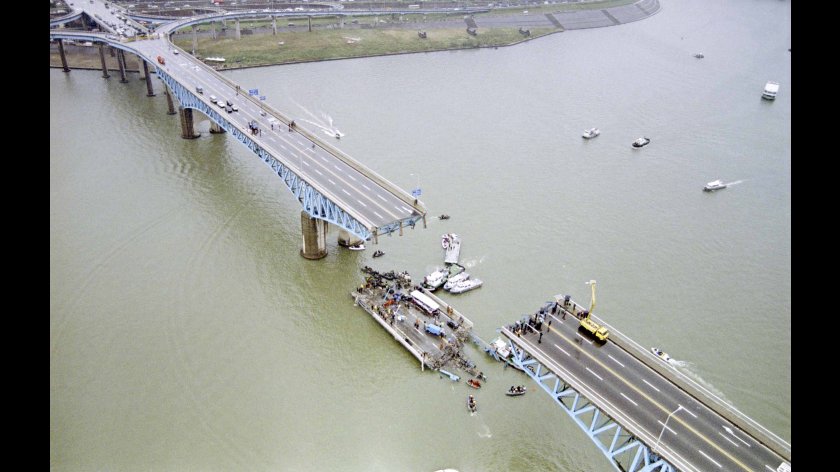