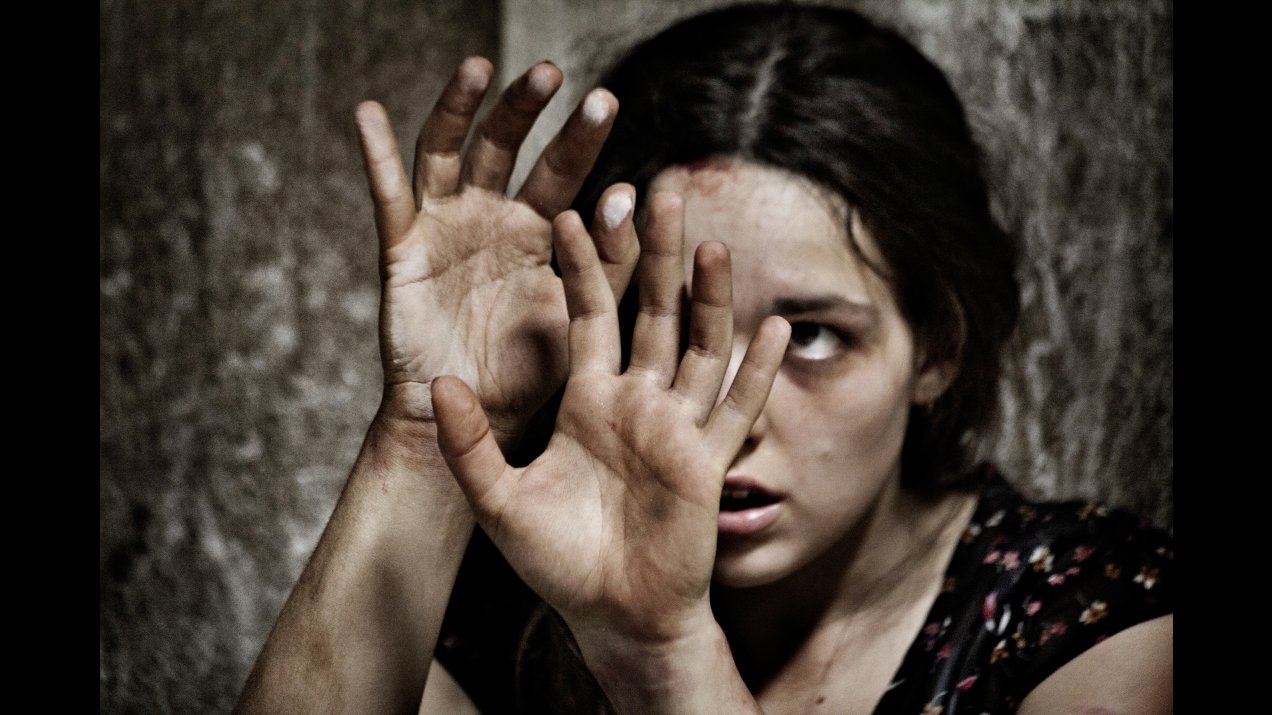 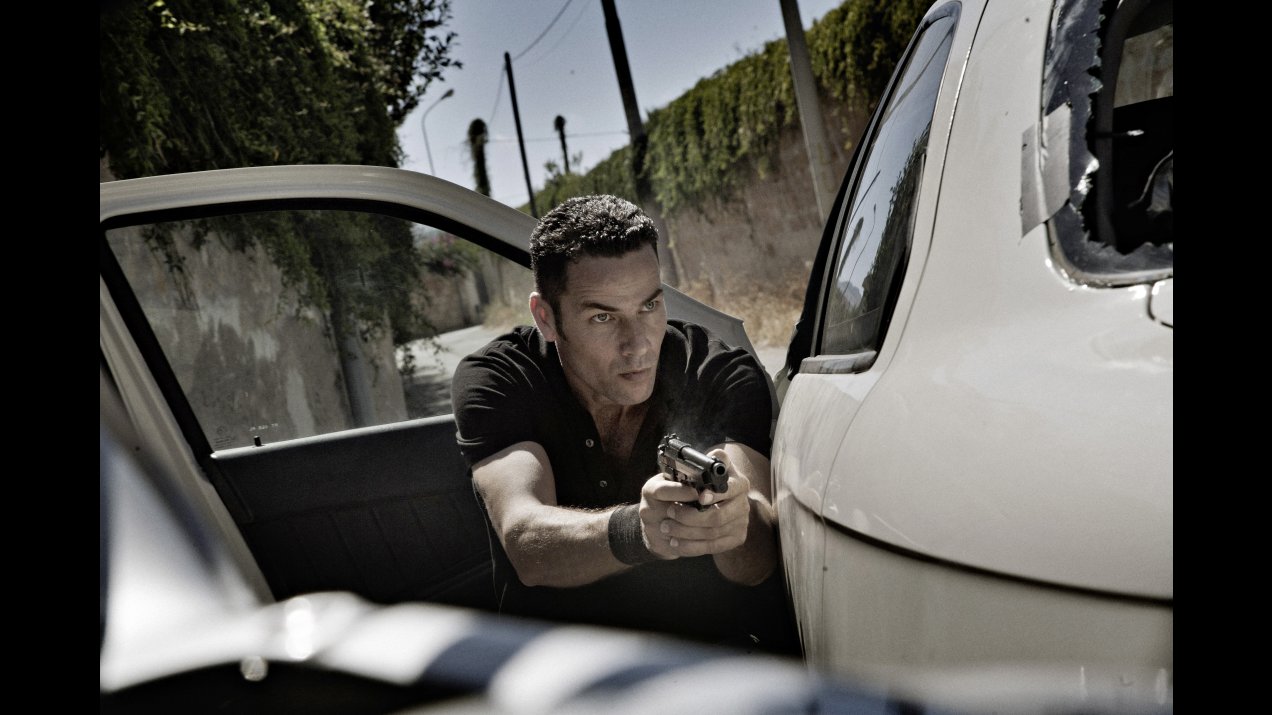 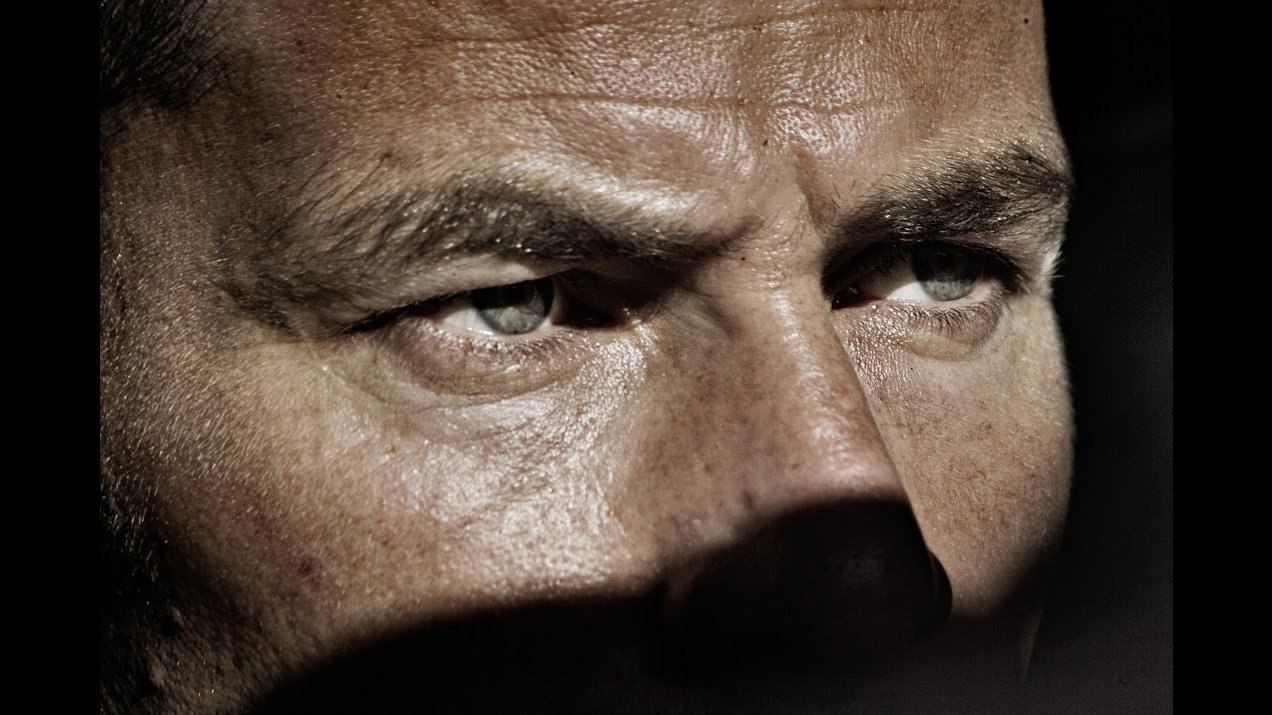 Mafia hitman Salvo is solitary, callous, and ruthless. His deeprooted cold-bloodedness is tested, however, when, on a job, he comes across his target’s sister, a blind woman named Rita. Disturbed by her unseeing stare, Salvo cannot bring himself to silence the potential witness. In choosing to spare her, he must become her protector. The once amoral Salvo must risk his life to save hers in this masterfully executed story of love and redemption. “SALVO marks an impressive feature debut from Italian writing-directing duo Fabio Grassadonia and Antonio Piazza. clearly indebted to Jean-Pierre Melville’s LE SAMOURAI in both form and function, while revealing shreds of Matteo Gareone’s GOMORRA third-world despondency.” (Jordan Mintzer)

In the presence of Fabio Grassadonia and Antonia Piazza. 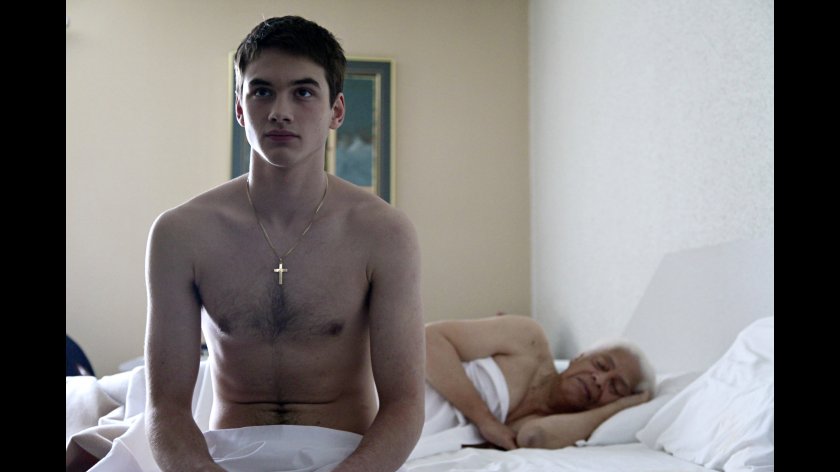 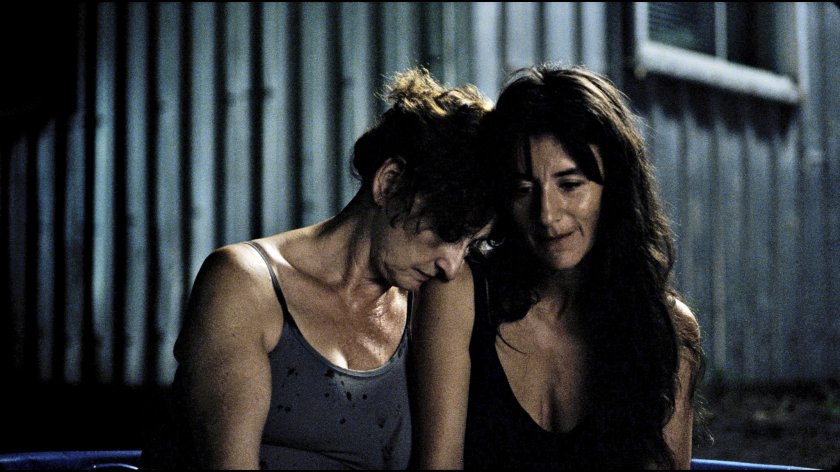 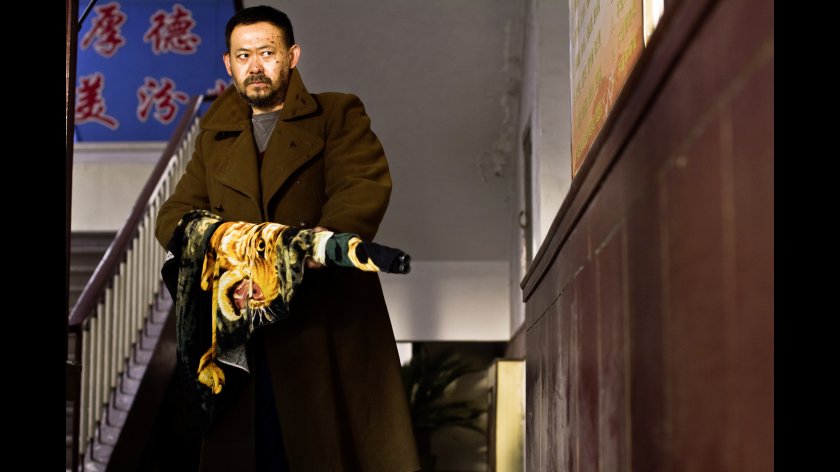