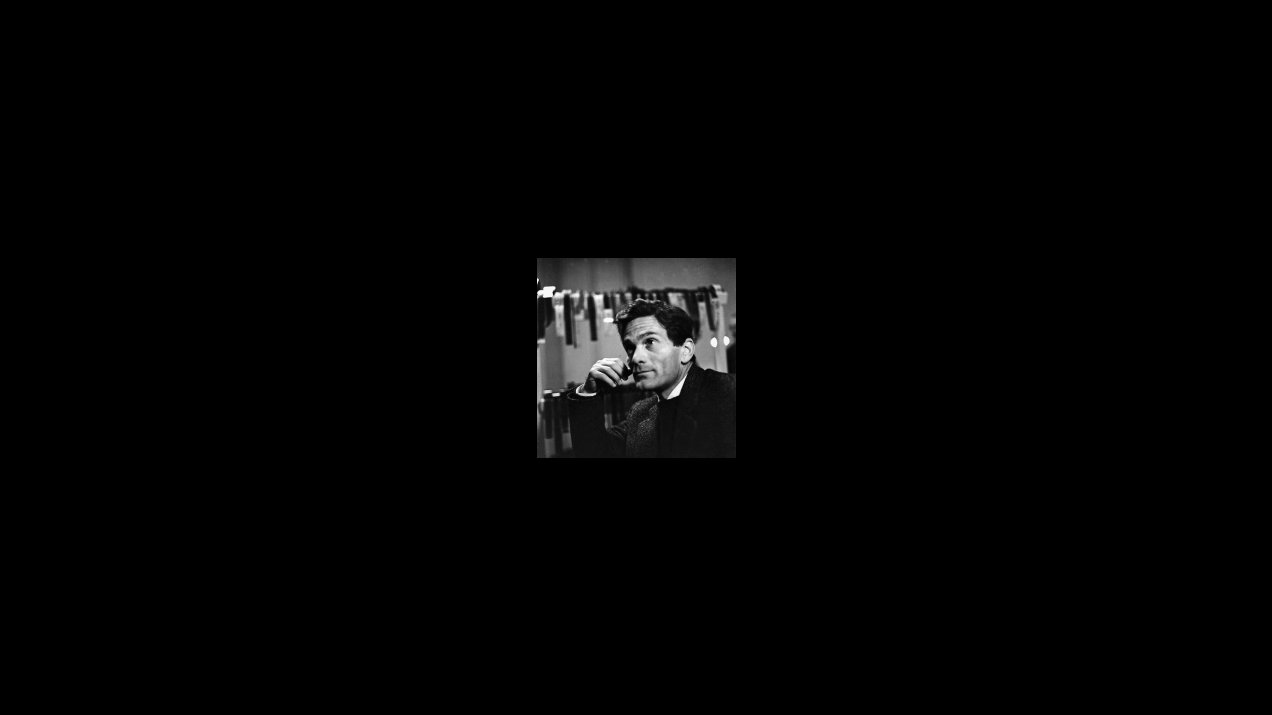 After finishing Mama Roma, Pasolini accepted an offer made by a small newsreel producer, Gastone Ferranti, to make a compilation film about modern society problems. The project soon expanded into a feature length film. The visual material was taken from 90,000 meters of newsreels. (...) The film was reduced to a medium length version which was juxtaposed with another film of the same length directed by Giovannino Guareschi. Ferranti orchestrated a kind of visual «duel» between the two writers, whose films actually really had nothing in common; the gimmick, however did not catch (..) and the film was quickly ditched. (Roberto Chiesi) 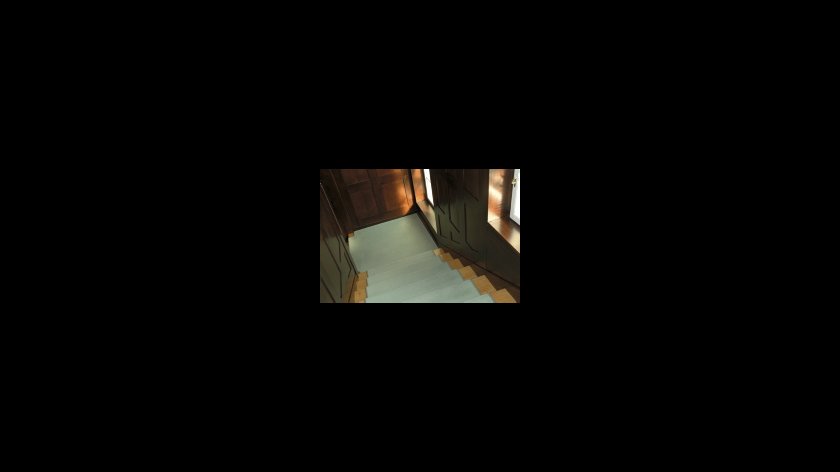 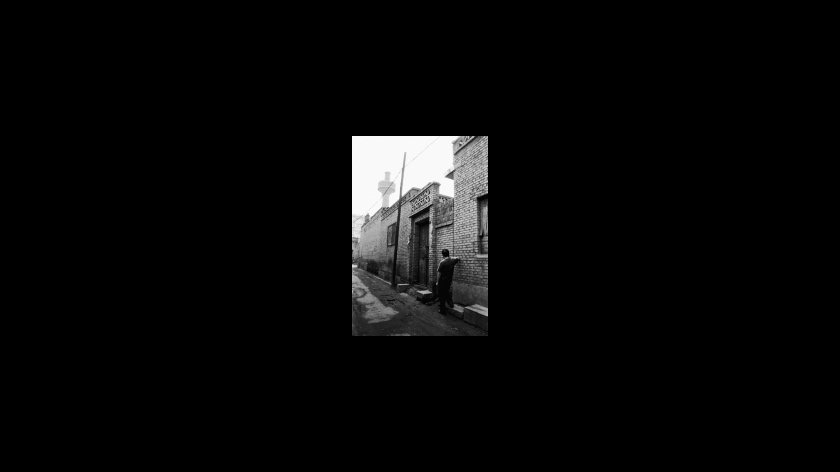 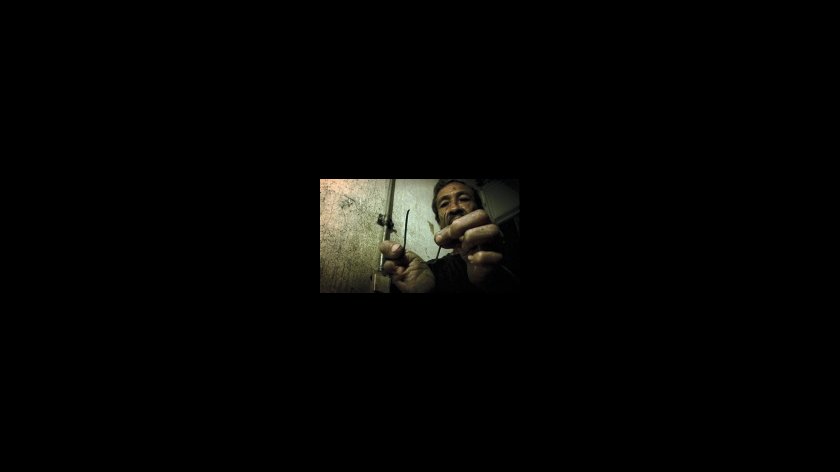