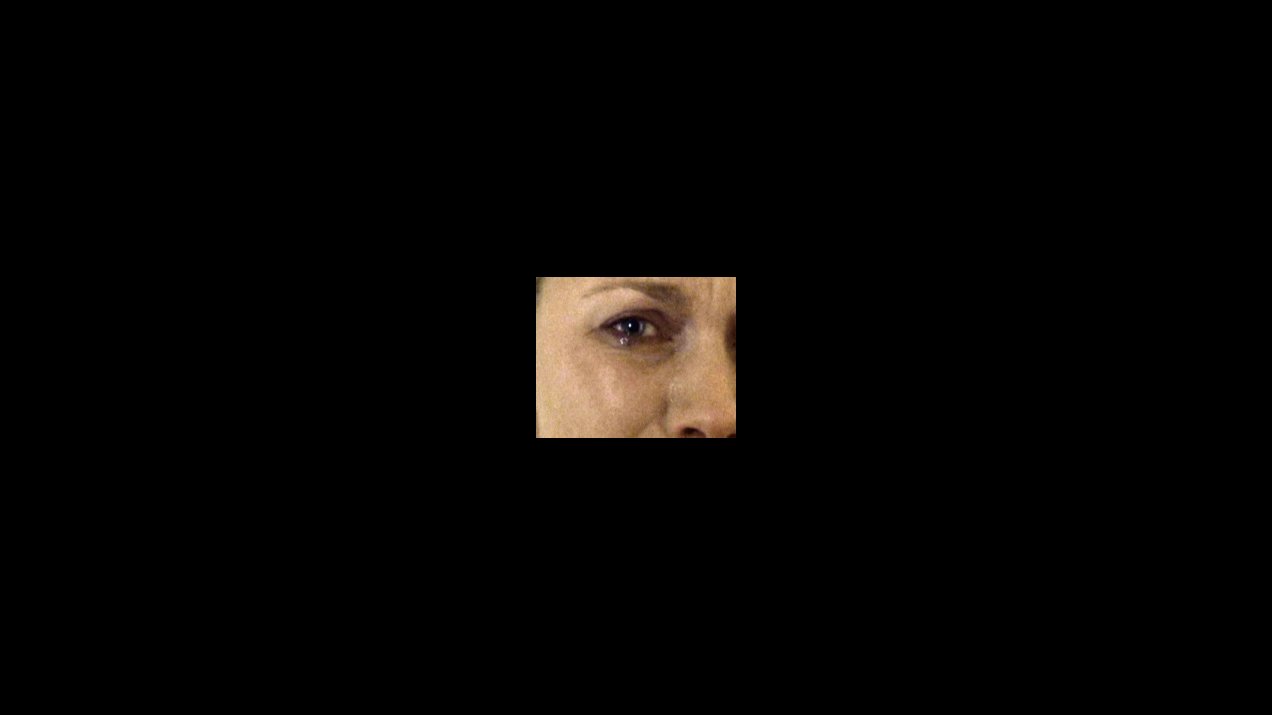 Filmmakers from around the world, united by their free and fiercely individualistic approaches to cinema, followed an invitation by the Italian Lucca Film Festival and have contributed to \"Twenty Puccini\", a series from short films celebrating composer Giacomo Puccini. The Viennale shows four short films of the series made by Stephen Dwoskin (Ascolta!), Tonino de Bernardi (Un bel dí vedremo), Michael Snow (Puccini conservato) and Tsai Ming-liang (Madame Butterfly). 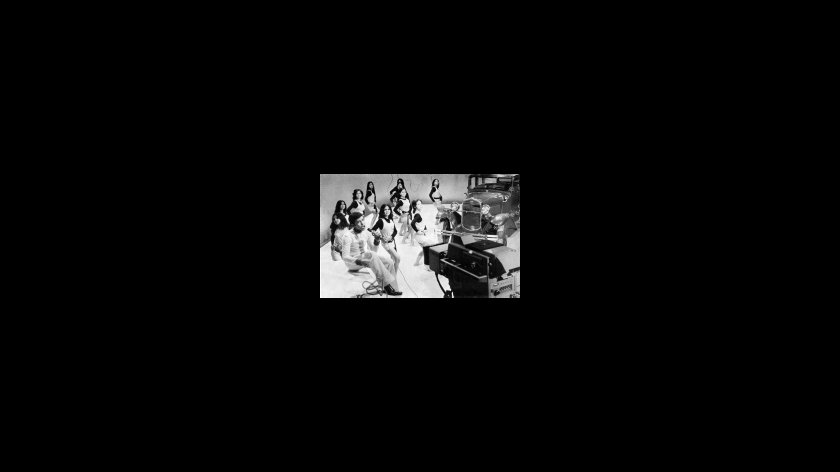 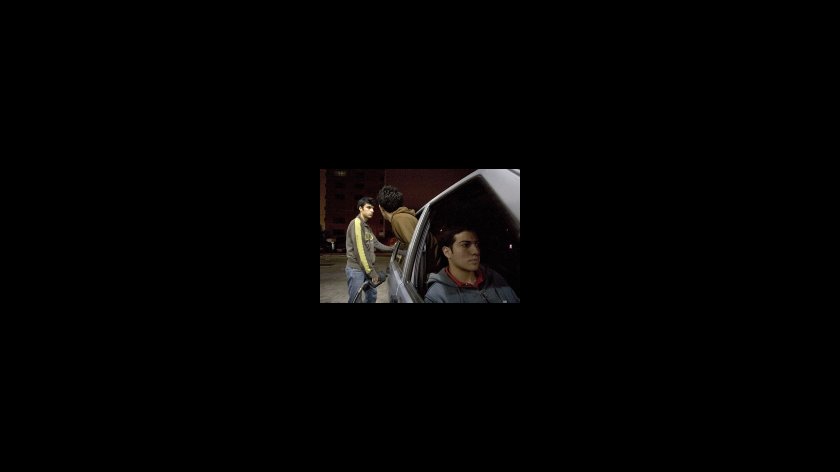 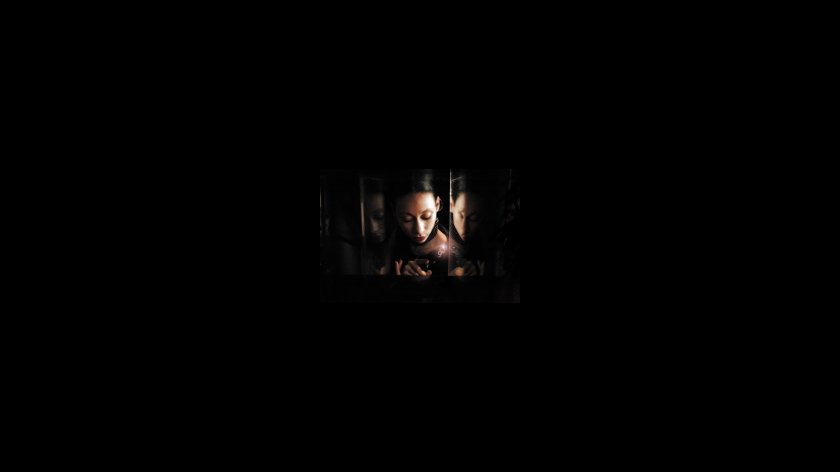 TERRORISM CONSIDERED AS ONE OF THE FINE ARTS