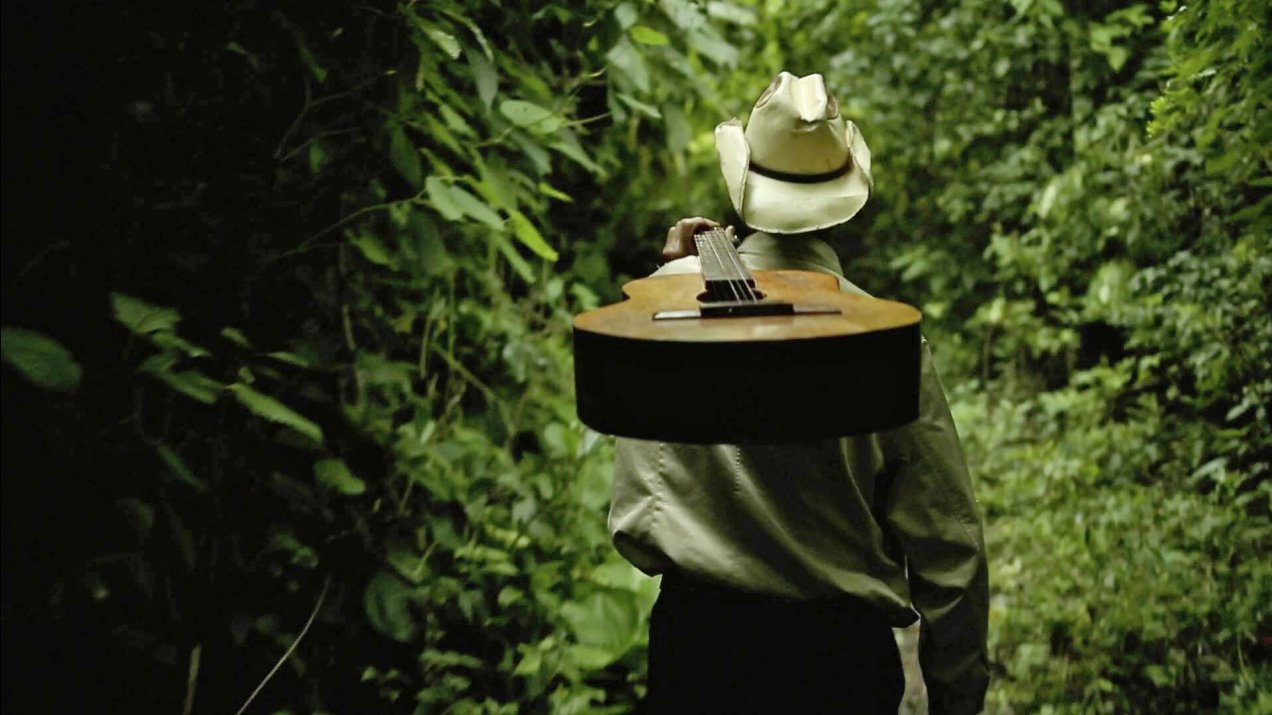 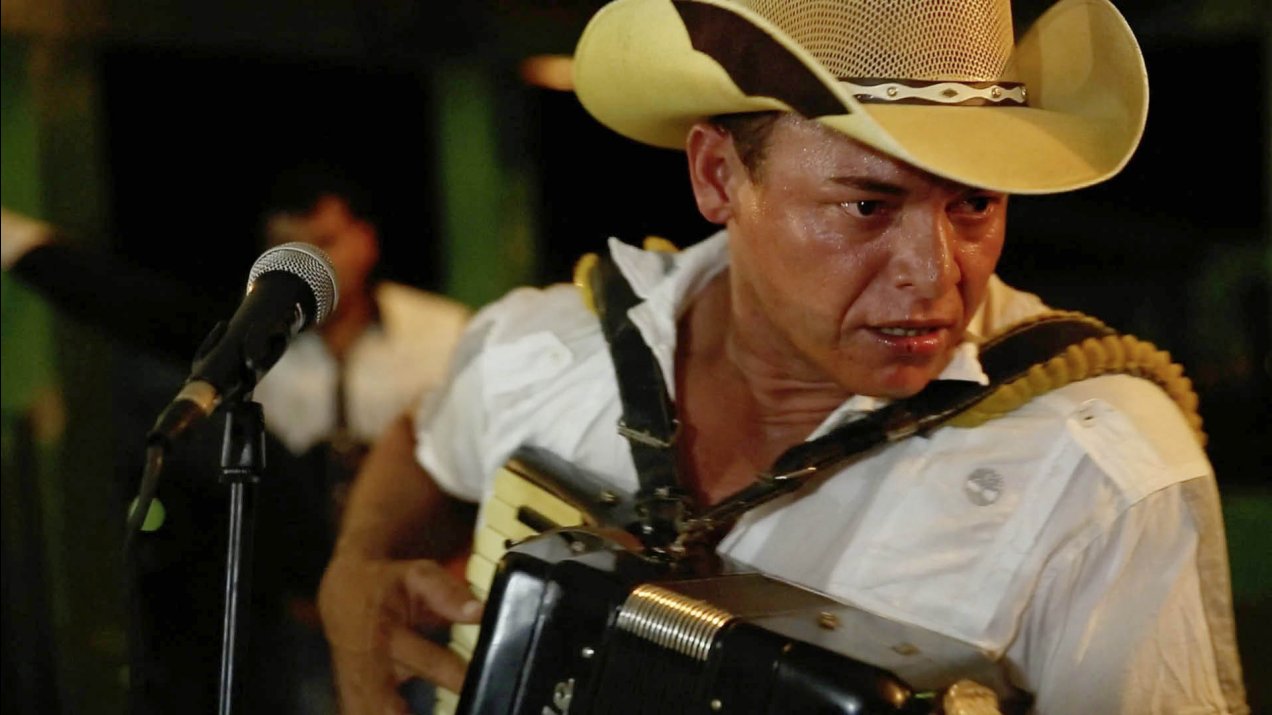 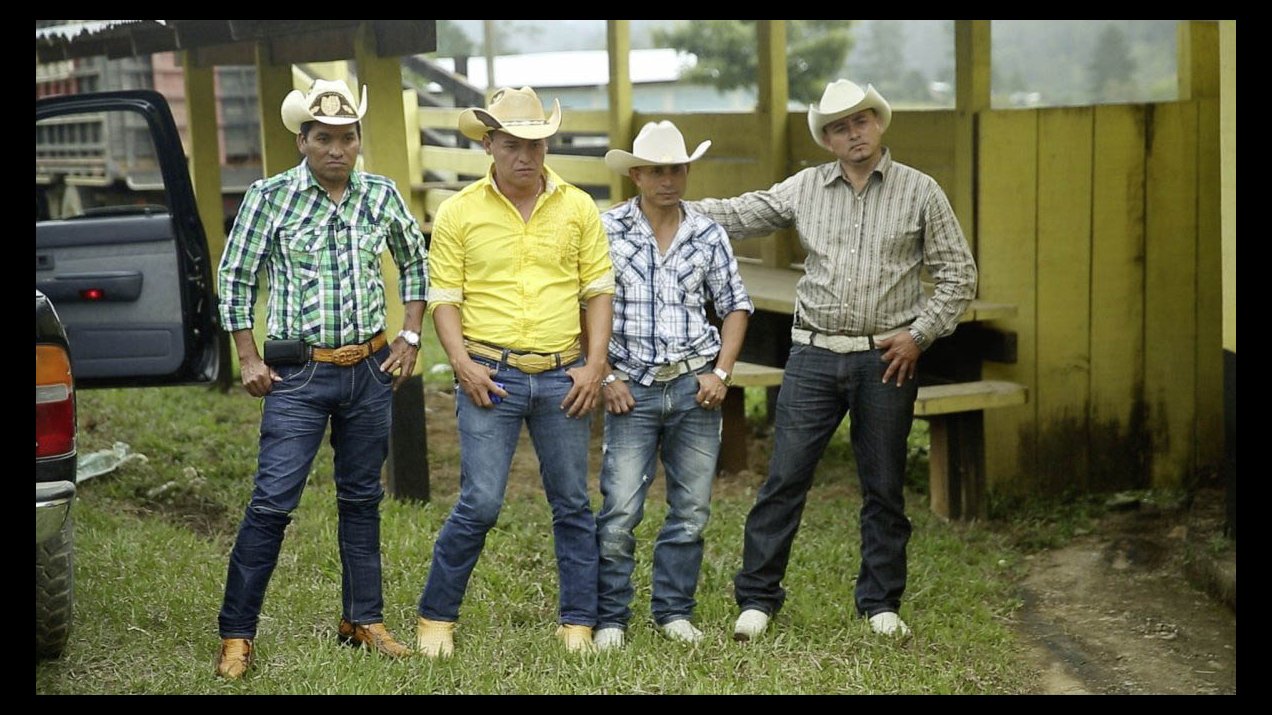 OLANCHO follows an infamous narco-corrido-band, that earns its money by playing for the drug cartels of Honduras. Originally farmers, they now glorify the men who destroy their country. “After months of search a friend of a friend offered to lead us to the band. Frightened but excited, we followed a bullet-riddled truck for three hours through the treacherous mountain roads of northern Olancho. When we arrived, the musicians were sitting on the front porch of their adobe home, polishing their pistols and playing guitars. We spent the following two years with unprecedented access into every aspect of the musicians’ lives. Following them from their remote mountain villages to performances at rowdy narco-parties, on more than one occasion we found ourselves staring down the barrels of guns toted by some of the most dangerous men in Honduras.” (Chris Valdes, Ted Griswold) 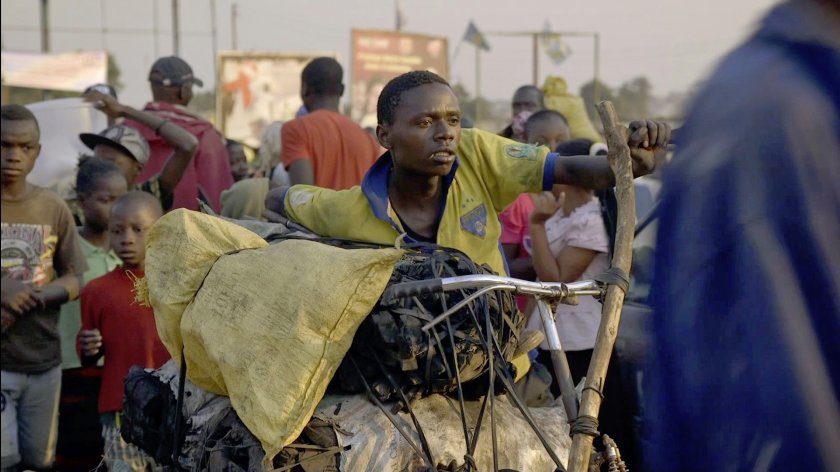 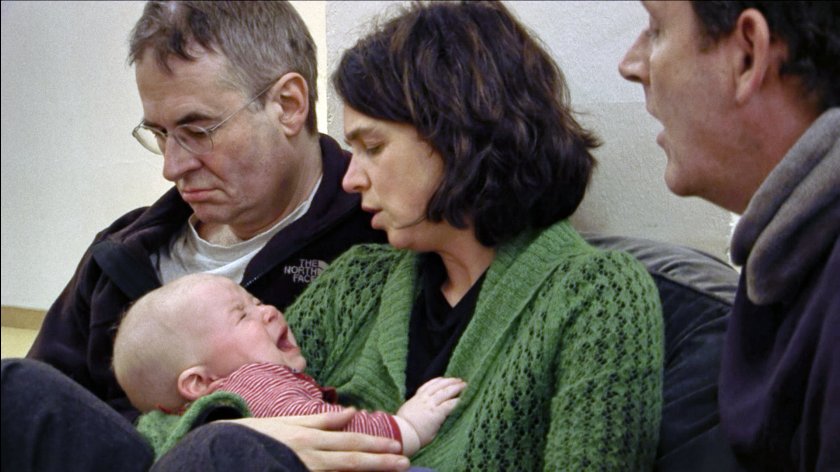 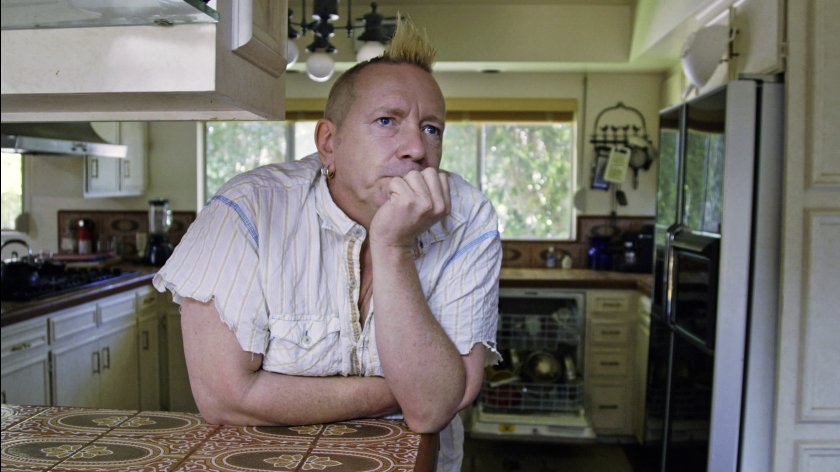 The Public Image Is Rotten