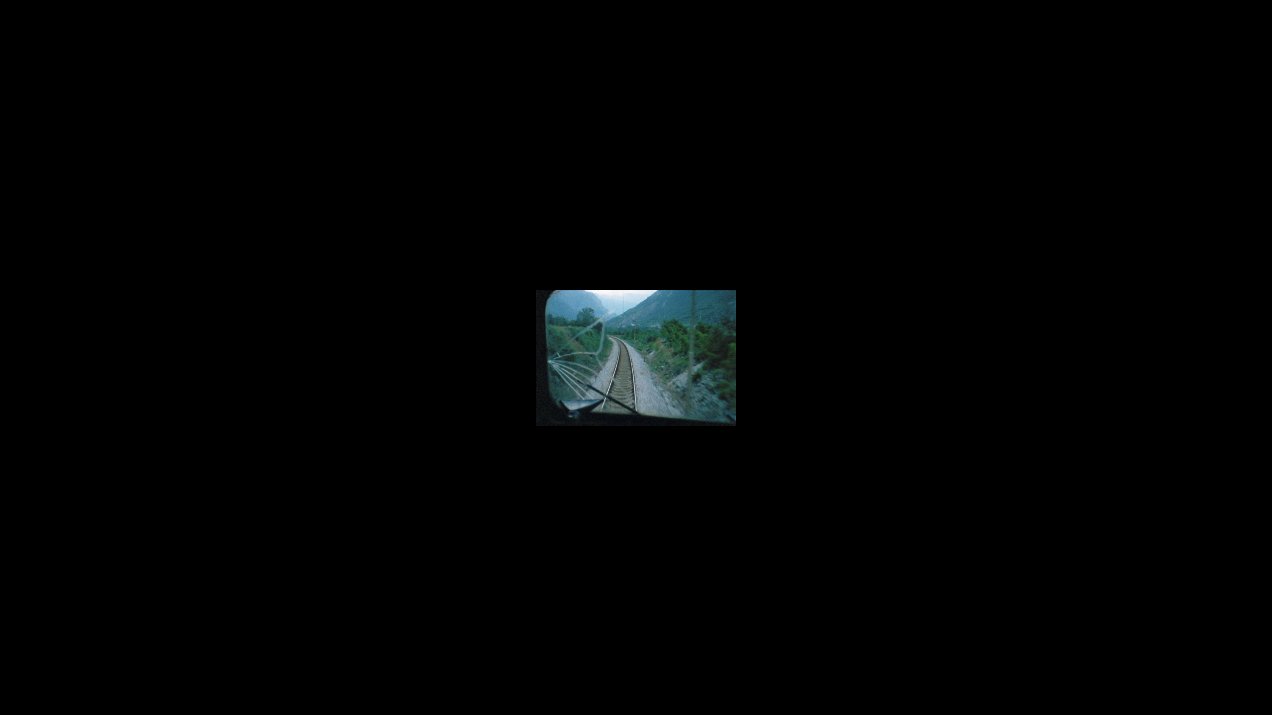 Neue Welt is a richly photographed journey through old and new worlds across much of Central Europe, once part of the Austro-Hungarian Monarchy with lands known as Bohemia, Transylvania, Dalmatia, Galicia, and Bukowina, among others. The film travels from the old world into the new, from Sarajevo to Vienna to Romania, from Trieste to the Bay of Kotor, from the Hungarian Puszta to the Ukraine. Through music and stories, anecdotes and legends, turn-of-the-century guidebooks and newspaper clippings, scenes from today, and films and photographs from the first years of the twentieth century a collage emerges, of real people struggling, surviving, and living between the worlds of tradition, change and upheaval. Filmmaker Paul Rosdy spent several years researching and making Neue Welt. Fascinated by 100-year-old newspaper articles and travel guides that were written for a new era of railroads and sightseeing, he set out to rediscover a region that was shattered just as it entered the modern age.

The film will also be screened in the OmdU version. 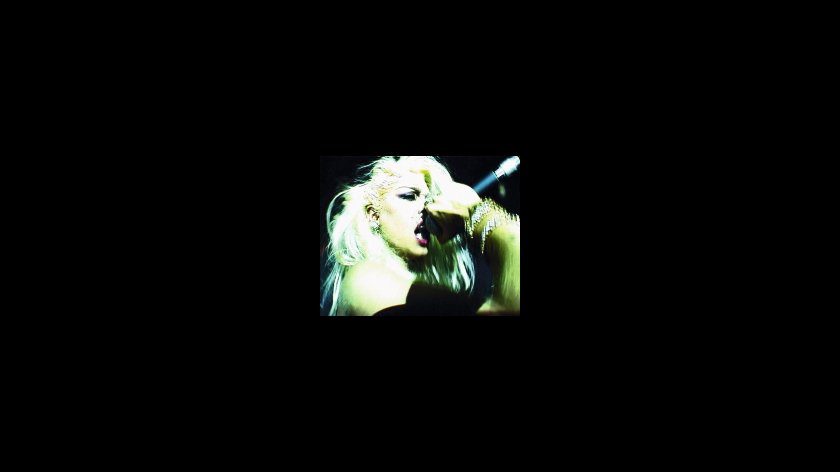 BETWEEN THE DEVIL AND THE WIDE BLUE SEA 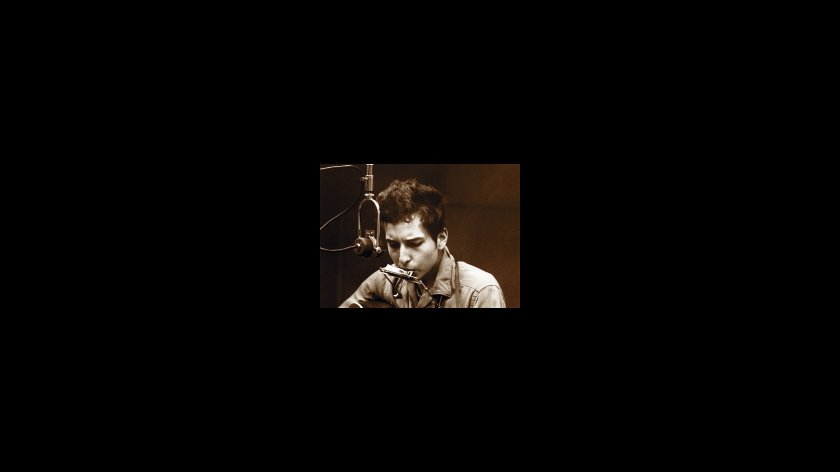 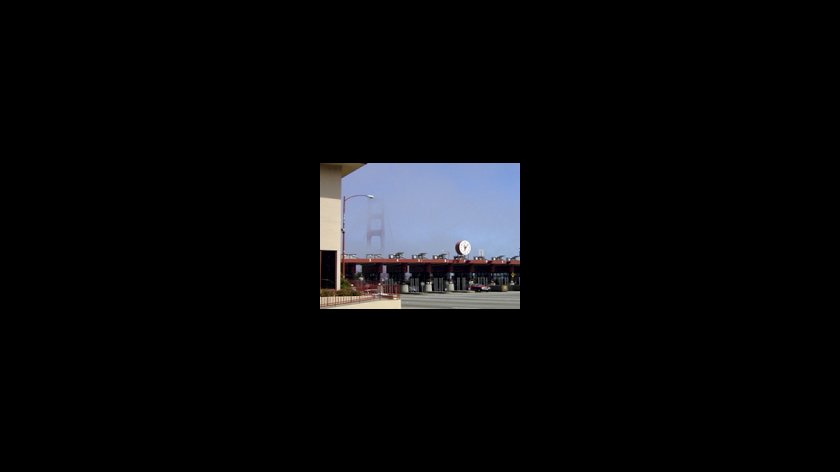