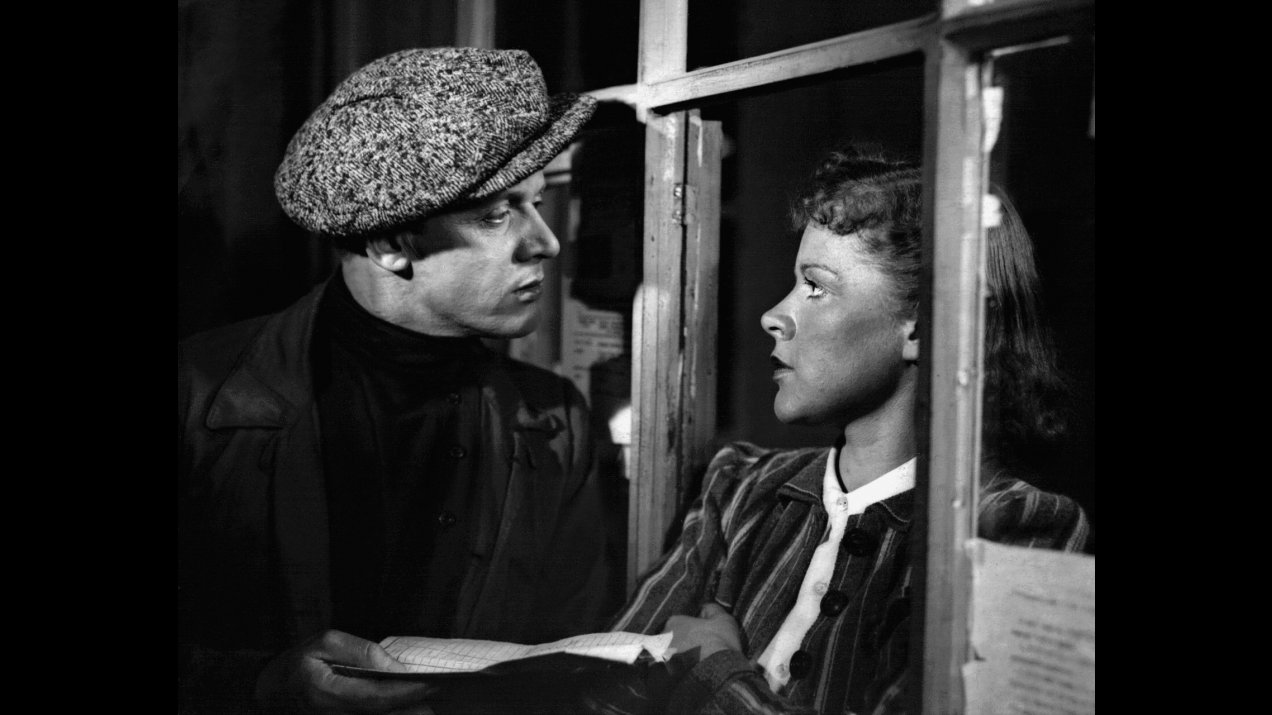 From taxi driver to famous tenor: In the beginning driver Petja charms with his singing only his neighbors and some occasional passengers. One of those passengers, an opera veteran, discovers and hires him for his amateur production of "Eugene Onegin". But relationship troubles with his beloved throws Petja on premiere night a curve. The collective must fill in to help the happy ending. Created by Aleksandr Ivanovskij and the exiled from Vienna to the Soviet Union, former G.W. Pabst assistant Herbert Rappaport, the film mixes small life and great gestures. 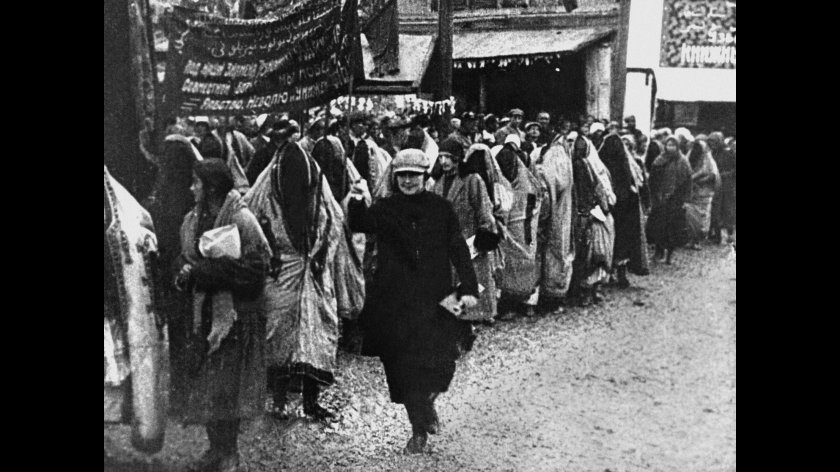 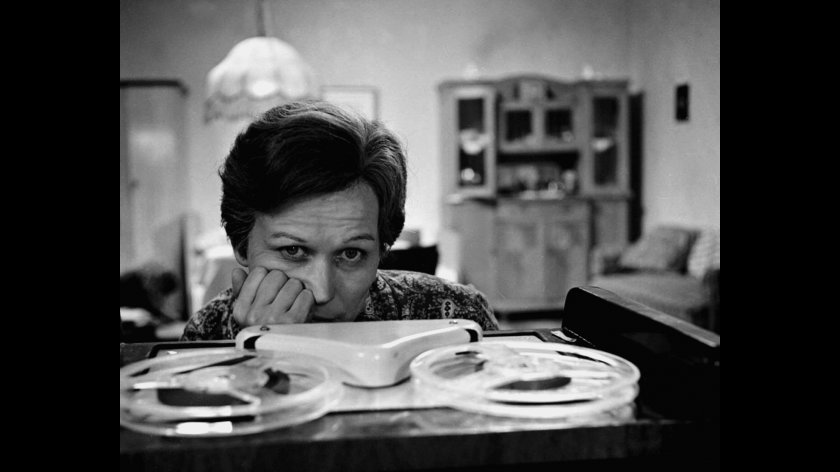 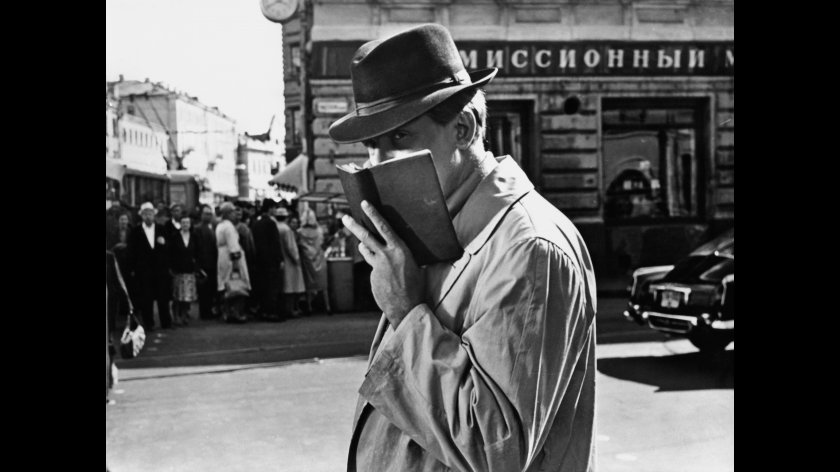