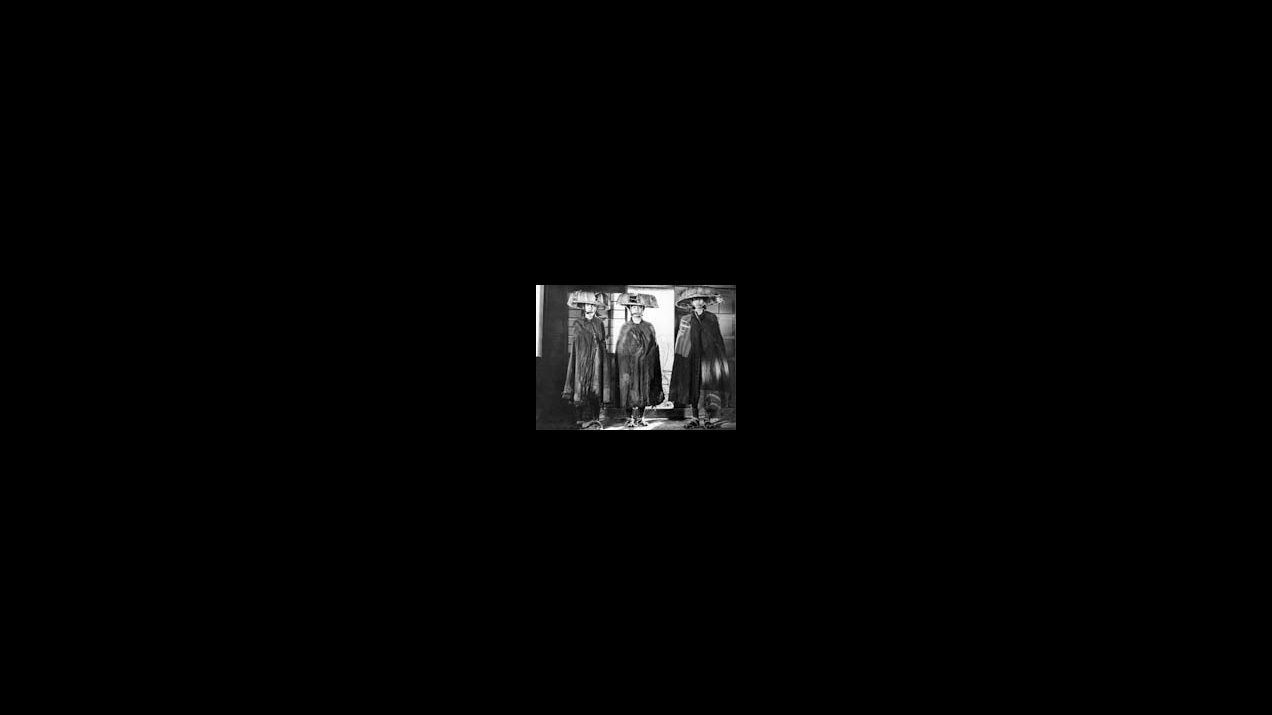 In defiance of the insatiability of Japanese audiences for yakuza films, and contemptuous of the values for which these films stand, in 1973 Ichikawa Kon made <i>Matatabi </i>(The Wanderers),<i> </i>a minor work but of interest for its parody of yakuza values. Refusing to grant any glory whatsoever to the yakuza films attempt to reinforce samurai codes, Ichikawa fills this work with the same emptiness and lack of direction characterizing Shinodas <i>Ansatsu </i>(The Assassination, 1964) and <i>Buraikan </i>(The Scandalous Adventures of Buraikan, 1970)<i>. Matatabi </i>seems to have been made precisely to challenge the yakuza sentiment that a return to <i>bushidô </i>would add meaning to Japanese culture.
Like the heroes of the earliest yakuza films, the characters of <i>Matatabi, </i>called <i>toseinin</i>, live in the mid-nineteenth century. But unlike the appealing yakuza of the Tôei movies, they are dirty, unkempt, and silly, as if these qualities characterized all yakuza heroes, whatever their facade. These <i>toseinin, </i>would-be outlaws who desperately desire to hire themselves out, are pathetic samurai imitators, lacking the grandeur and historical justification of that class, and lacking as well the altruism some might attribute to the yakuza to sanction their outlaw status and behavior. Ichikawas characters, yakuza-apprentices, try to live by the elaborate codes and rituals of the yakuza, but invariably fail. They introduce themselves to would-be benefactors in the most elaborate, ritualized manner, but no one will take them seriously. The bosses they approach are bored by their childish antics and indignant at the presumption of their very presence. While yakuza like the Red Peony are shown as benevolently enlisting their services an behalf of ordinary people such as the blind girl Kimi, Ichikawa attacks the hypocrisy of Japans gangsters, the pretense that they are kind-hearted benefactors of the poor, by making his punk yakuza fear more than anything being confused with «ordinary people», whom they despise. 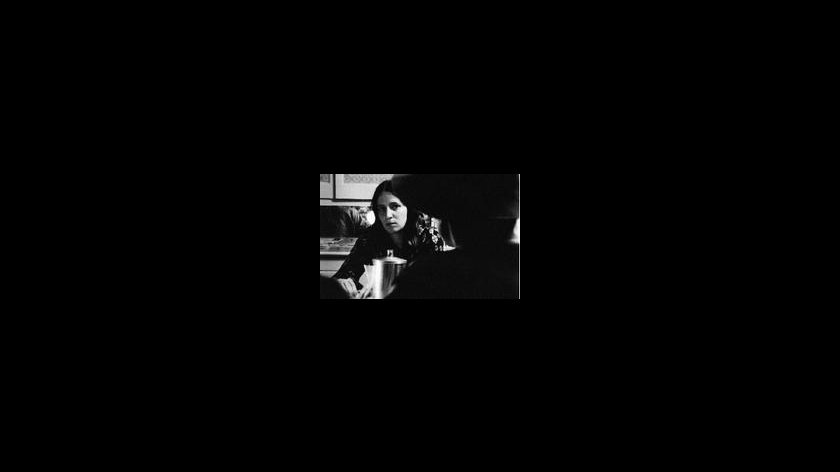 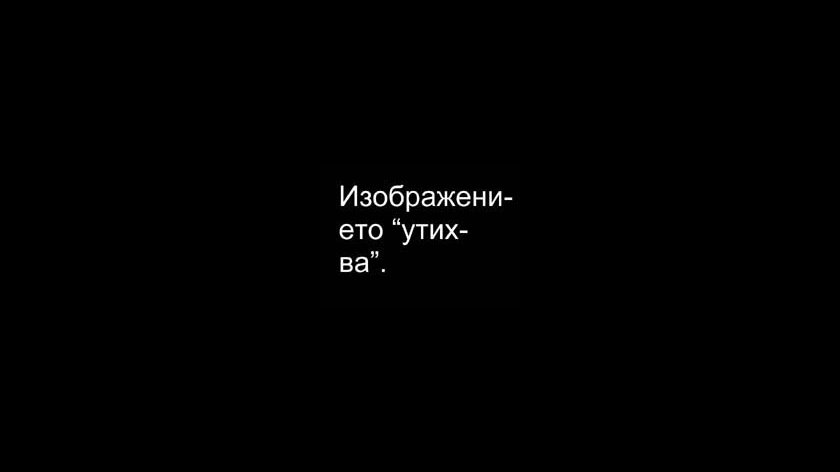 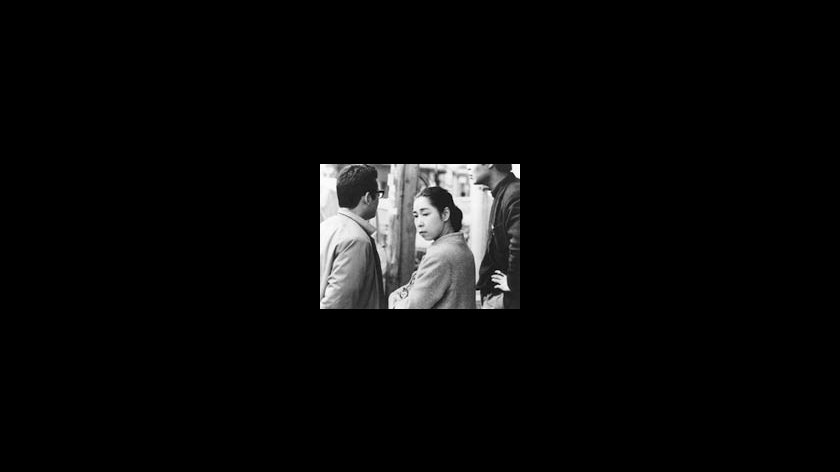