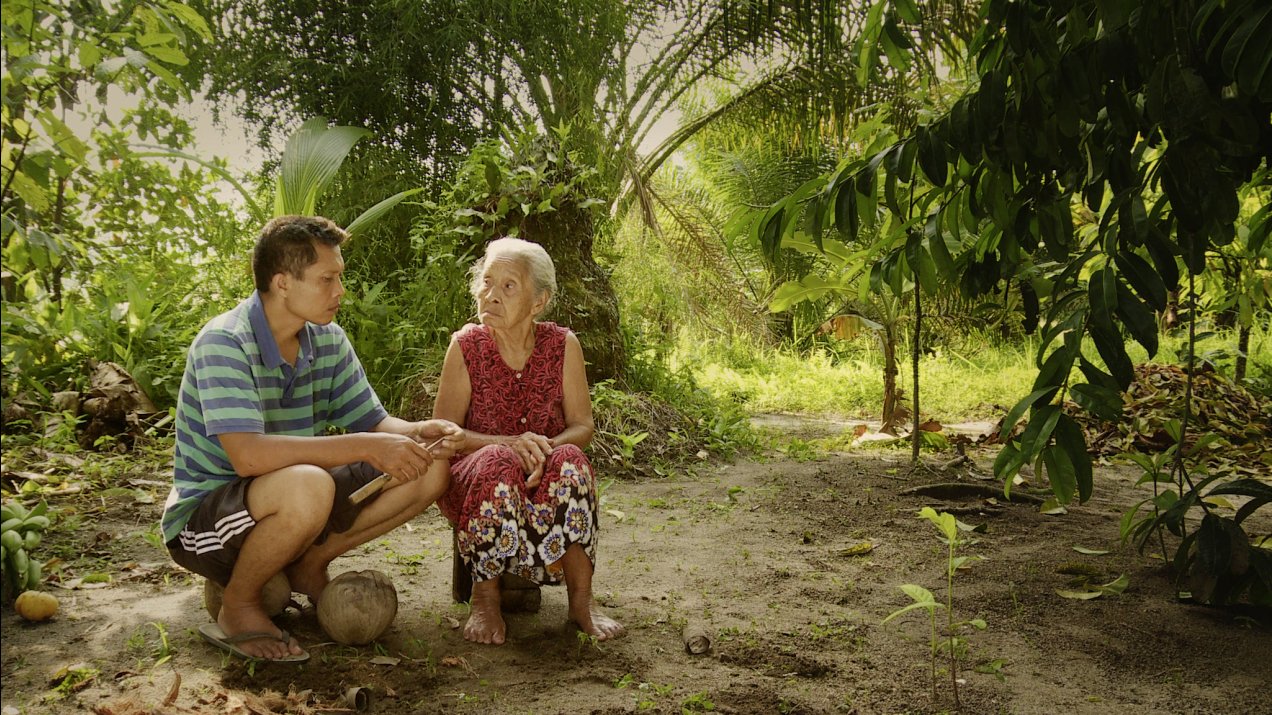 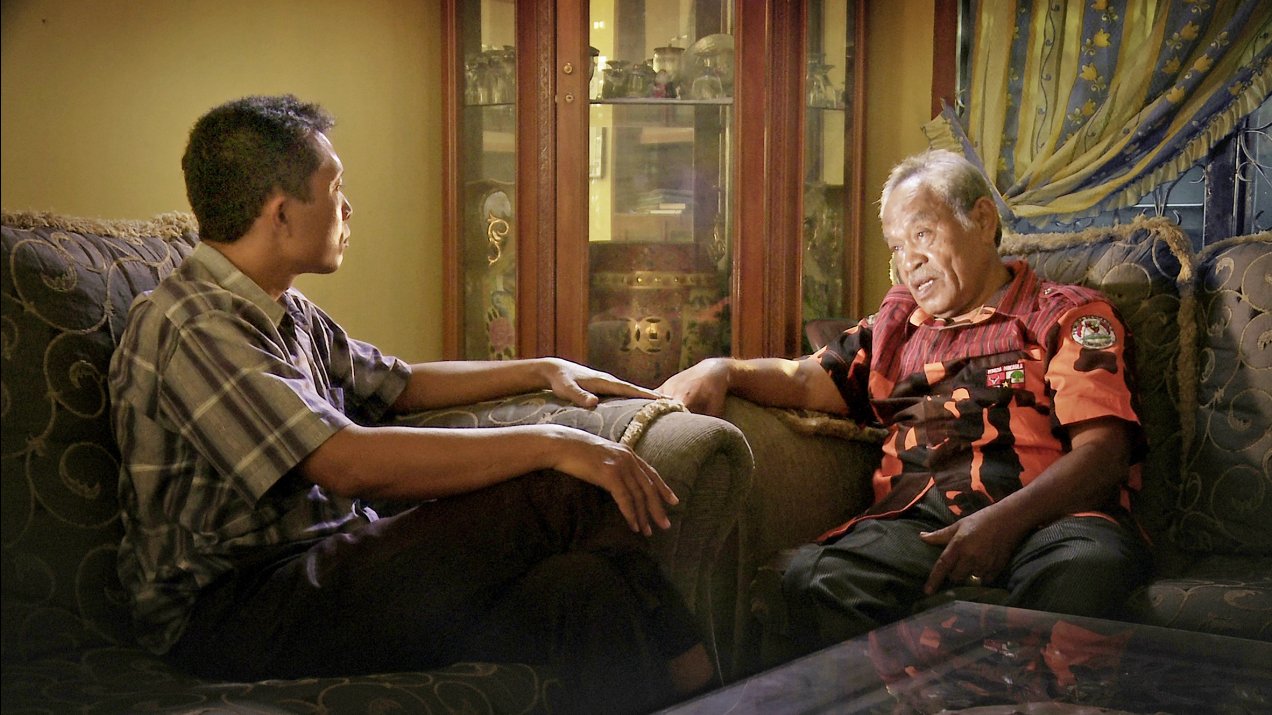 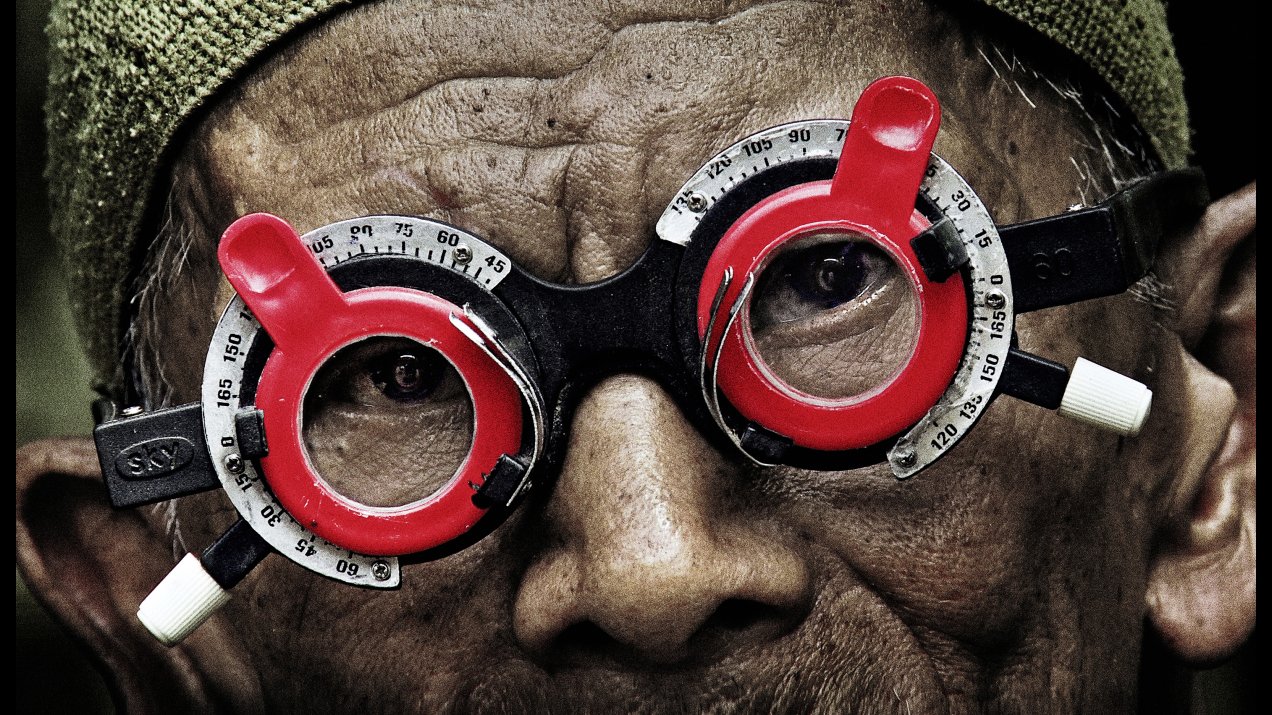 The Look of Silence

THE LOOK OF SILENCE is Joshua Oppenheimer’s powerful companion piece to THE ACT OF KILLING. Through Oppenheimer’s footage of perpetrators of the 1965 Indonesian genocide, a family of survivors discovers how their son was murdered, as well as the identities of the killers. The documentary focuses on the youngest son, an optometrist named Adi, who decides to break the suffocating spell of submission and terror by doing something unimaginable in a society where the murderers remain in power: he confronts the men who killed his brother and, while testing their eyesight, asks them to accept responsibility for their actions. This unprecedented ﬁlm initiates and bears witness to the collapse of ﬁfty years of silence.
“This ﬁlm is, I hope, a poem about a silence born of terror – a poem about the necessity of breaking that silence, but also about the trauma that comes when silence is broken.” (Joshua Oppenheimer) 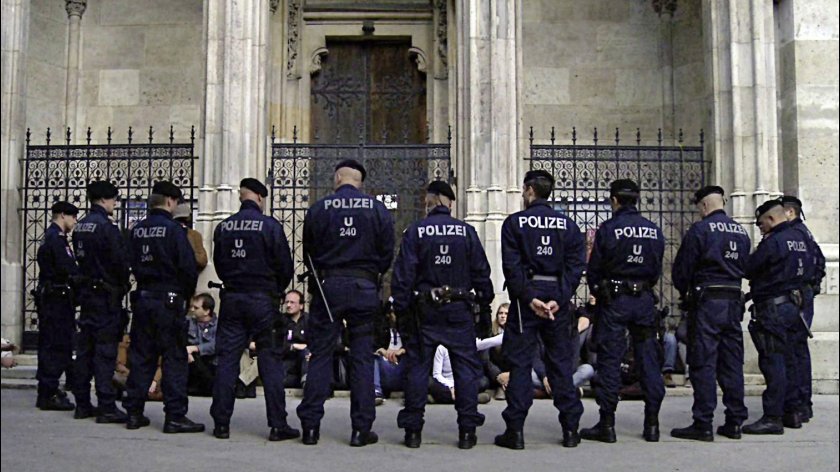 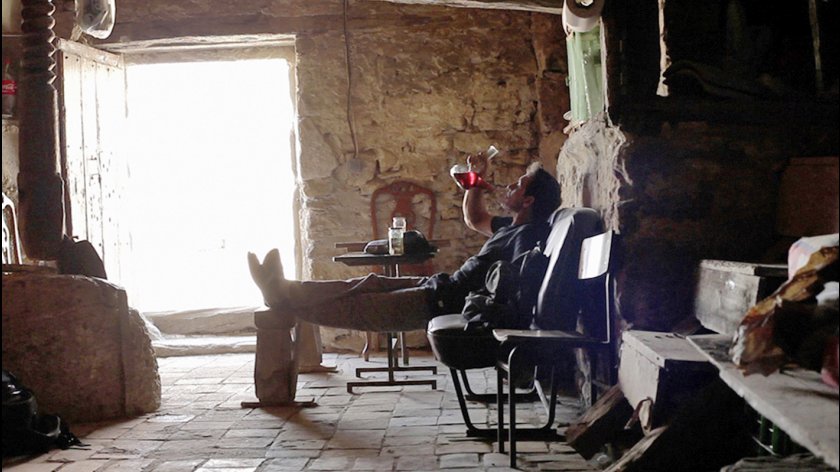 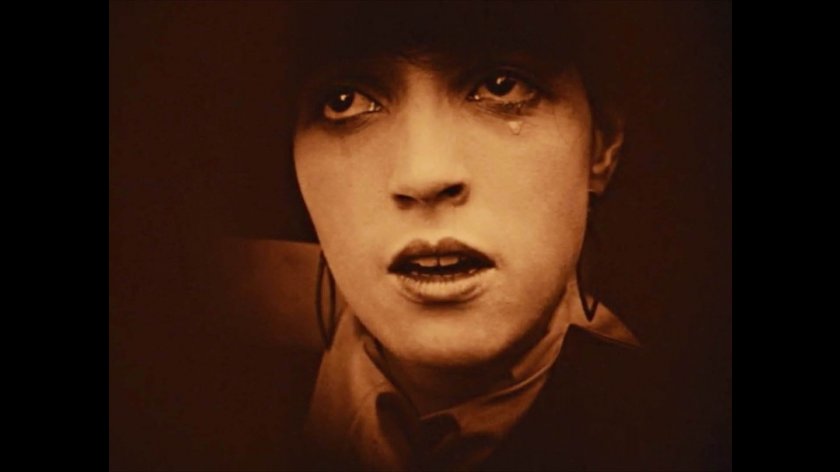 The Thoughts That Once We Had