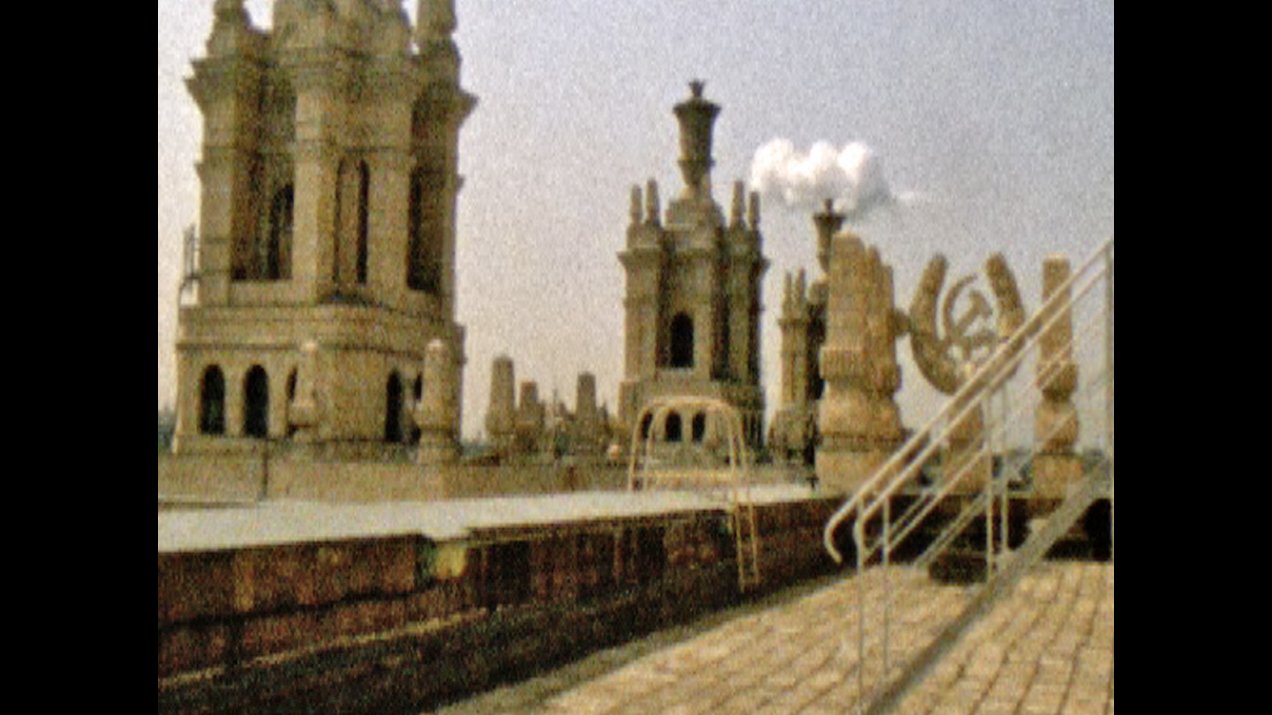 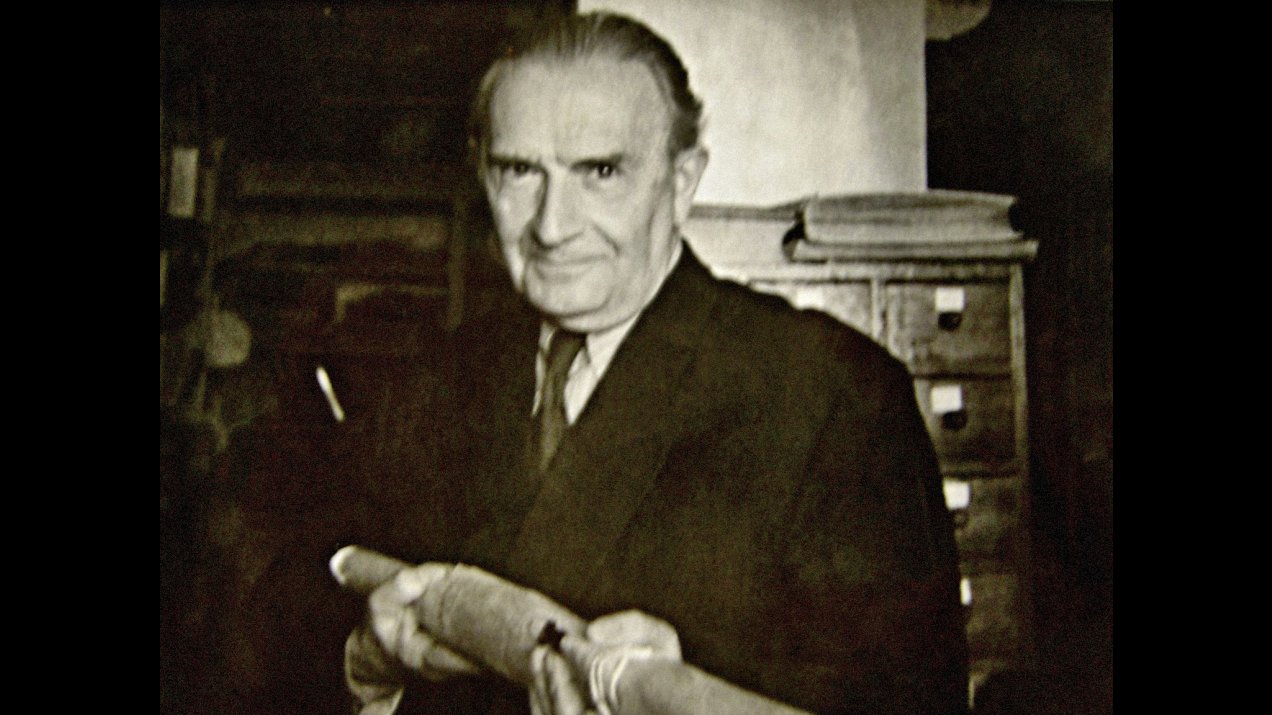 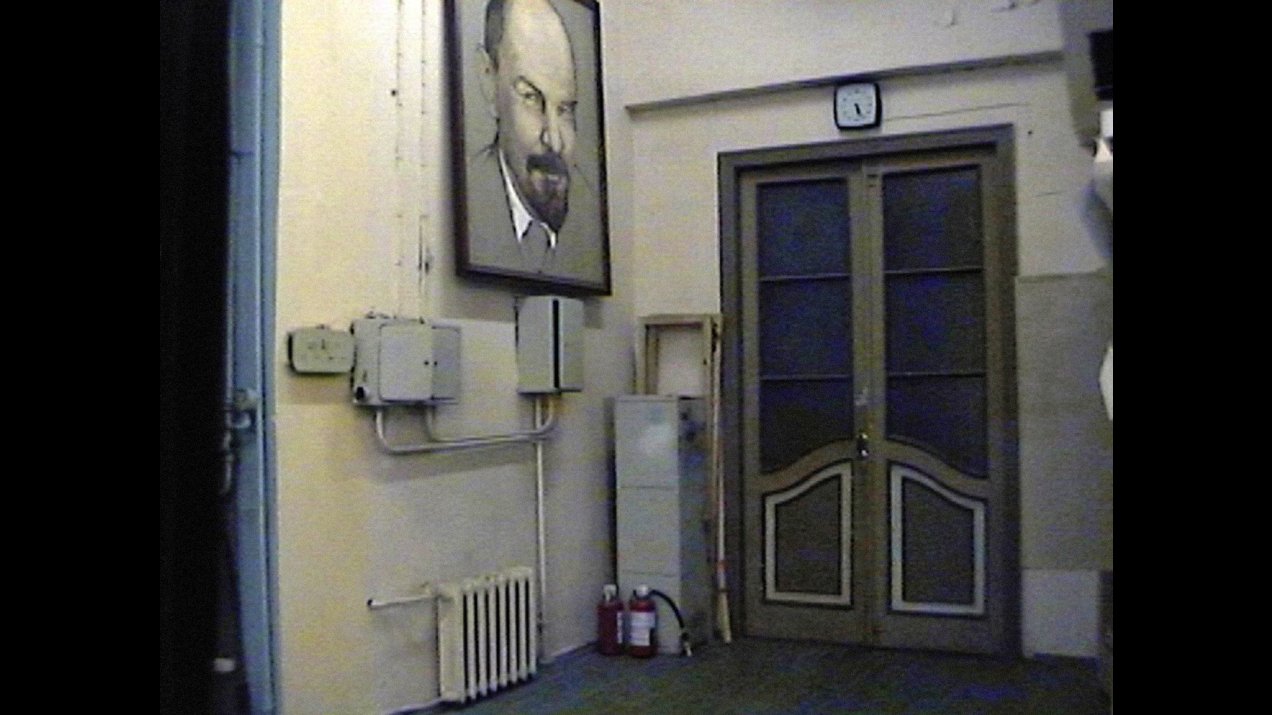 Artur Berger was born into a Jewish family in vienna in 1892. Released from military service in 1918, he joined Sascha-Film, which had become widely known during World War I. As its first film architect, he worked in approximately 20 Sascha productions and managed about 40 others before he emigrated. Later on in the Soviet Union, about 30 films and over 20 theater projects followed suit. 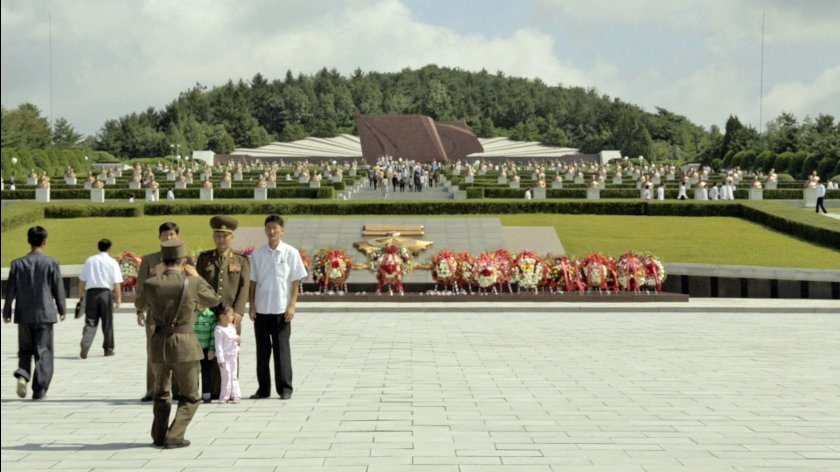 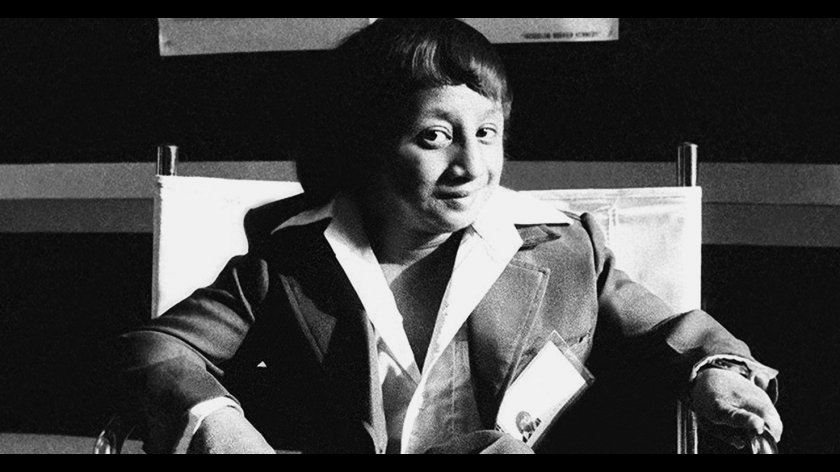 The Search for Weng Weng 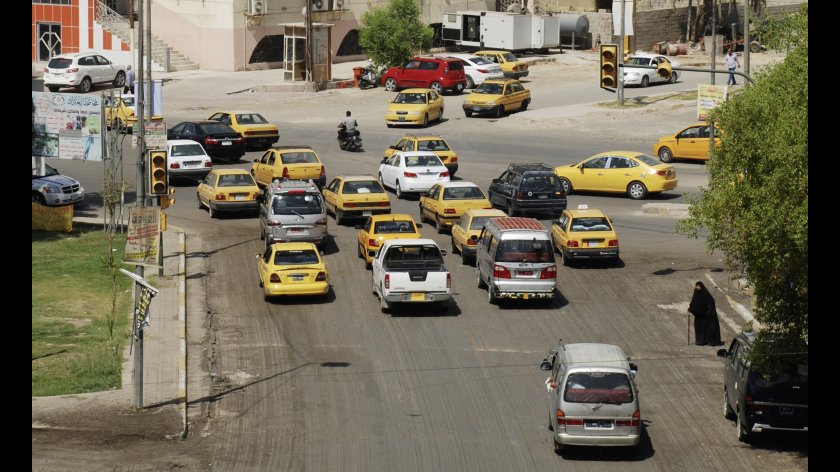