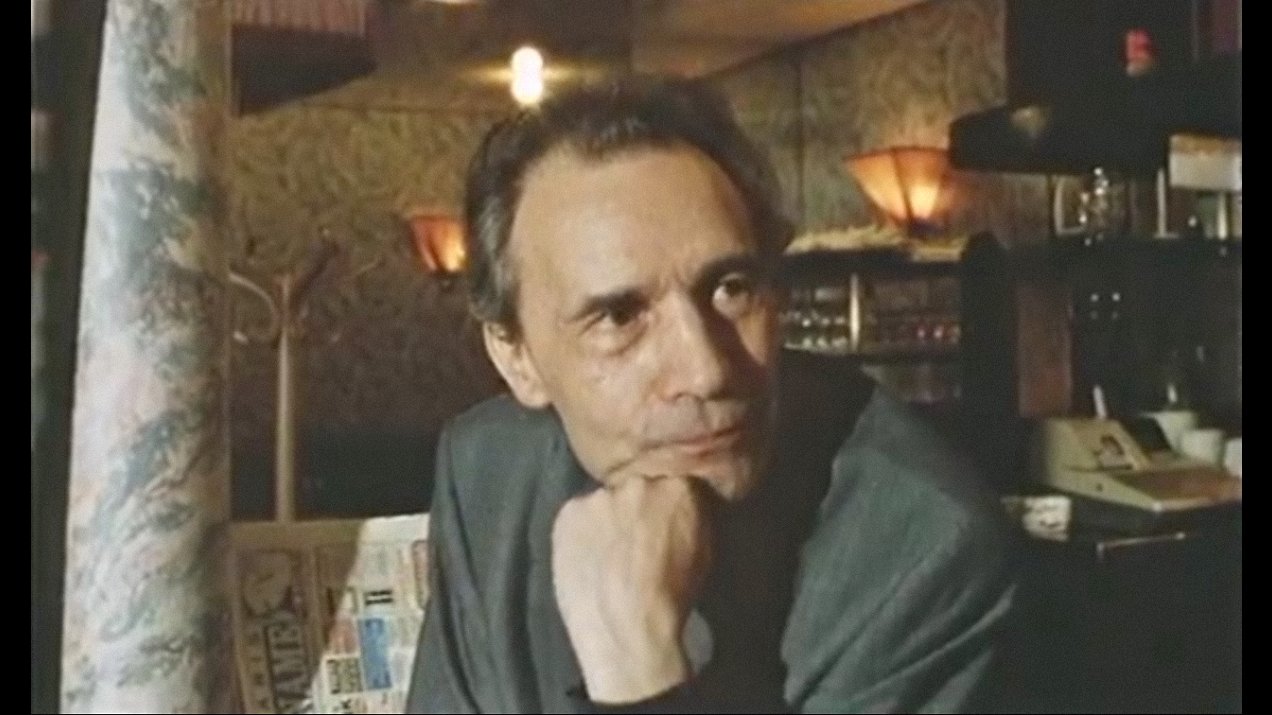 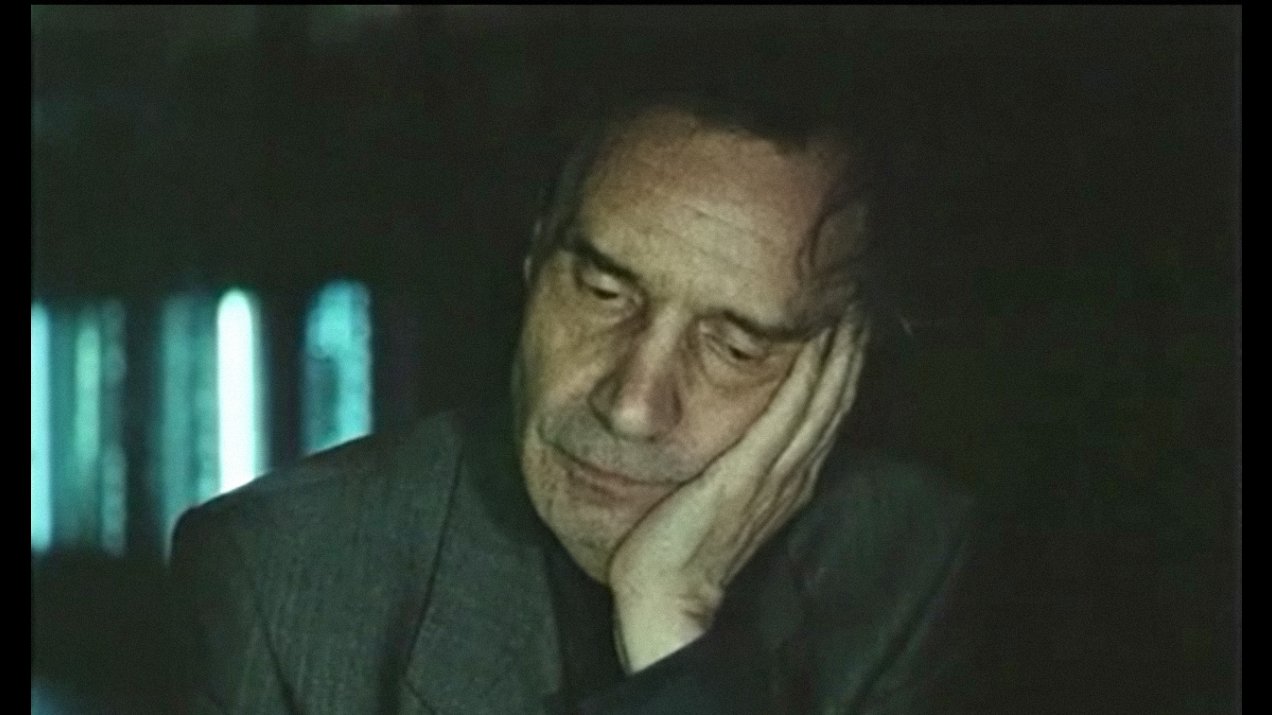 Claire Denis’ first-rate documentary about filmmaker Jacques Rivette, produced for French television, has many things to recommend it. The main interviewer is the great critic Serge Daney, who, two years before his death, converses with Rivette while relaxing in a café and strolling around Paris (Denis interjects a few questions toward the end); since both men were former editors of Cahiers du Cinéma, not to mention groundbreaking and highly articulate critics, they have a lot to discuss apart from Rivette’s filmmaking. Clips from many of Rivette’s major films (some of which remain difficult to see, like the legendary OUT 1) are included, as are interviews with some of Rivette’s actors, such as Bulle Ogier and Jean-François Stévenin. Best of all, the film beautifully captures Rivette the man, as both solitary cinephile and exploratory filmmaker. (Jonathan Rosenbaum) 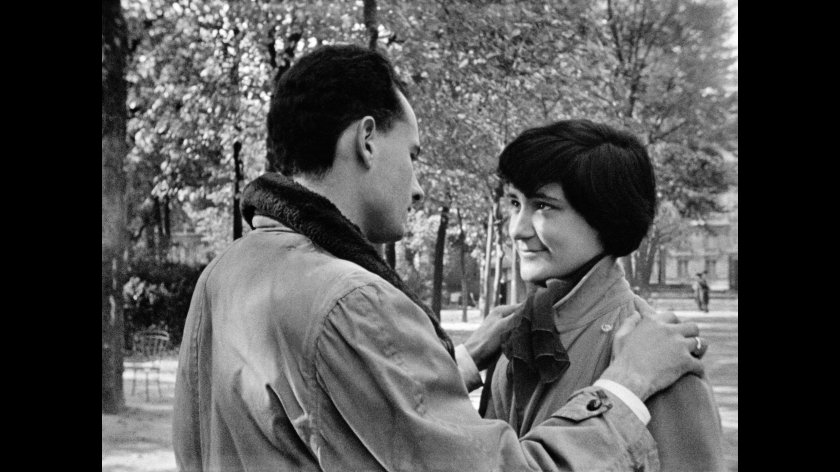 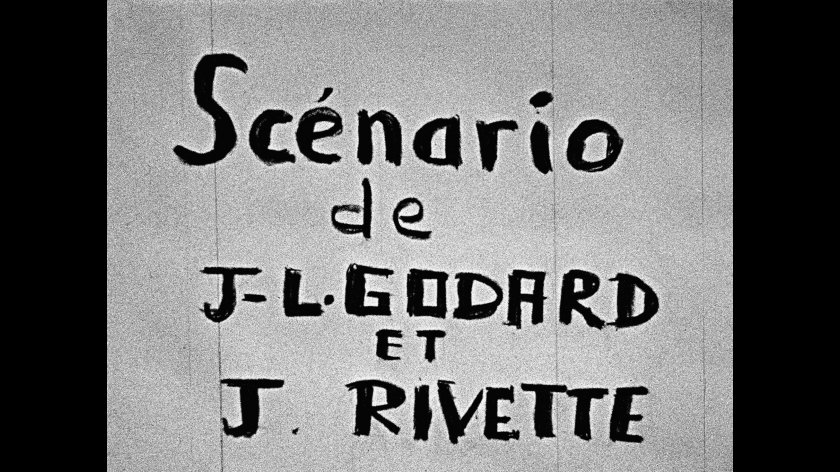 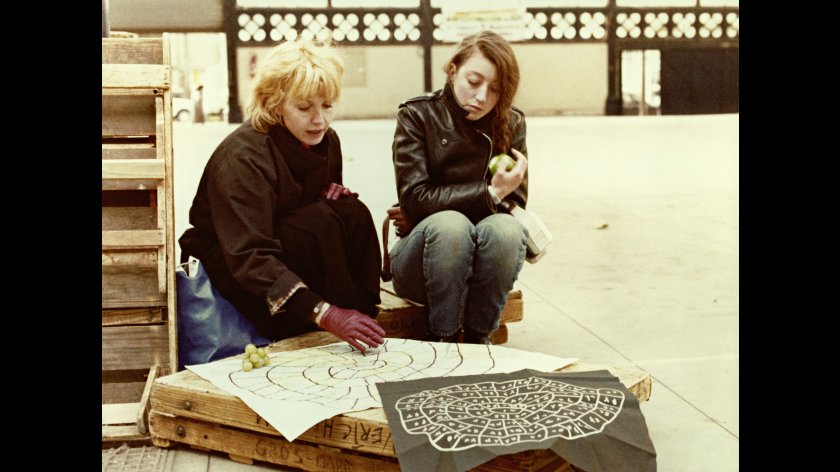