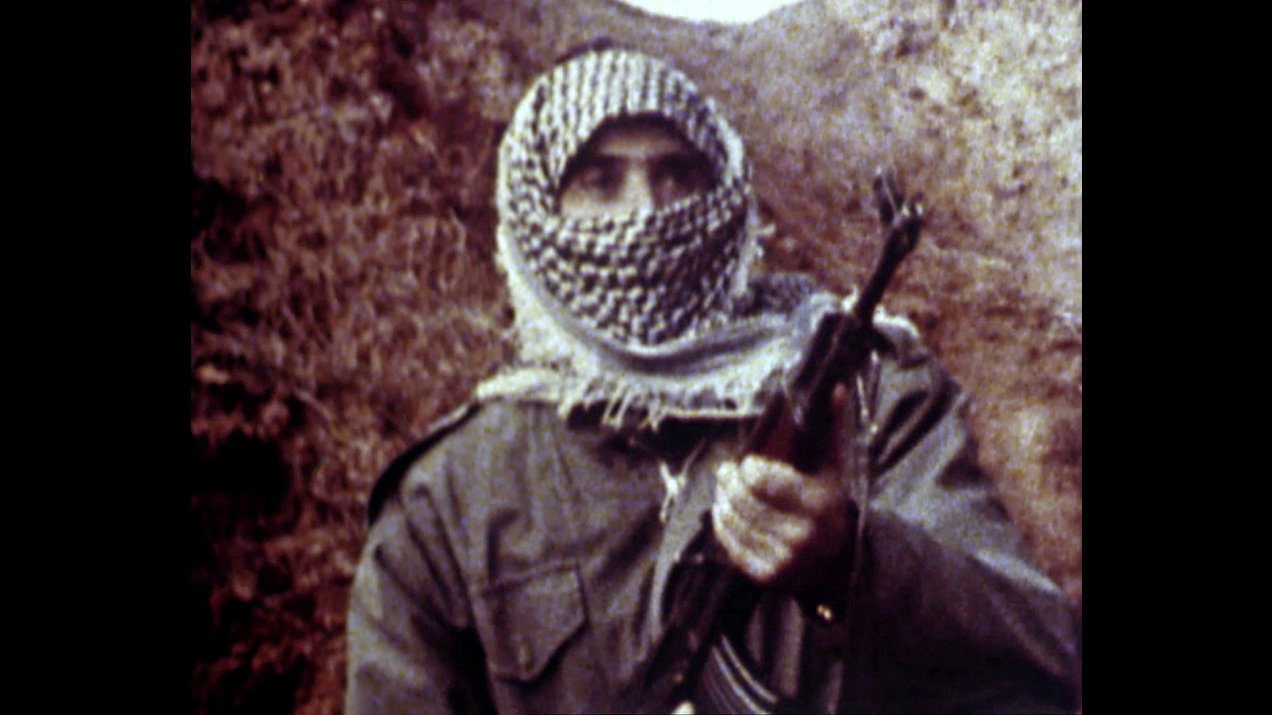 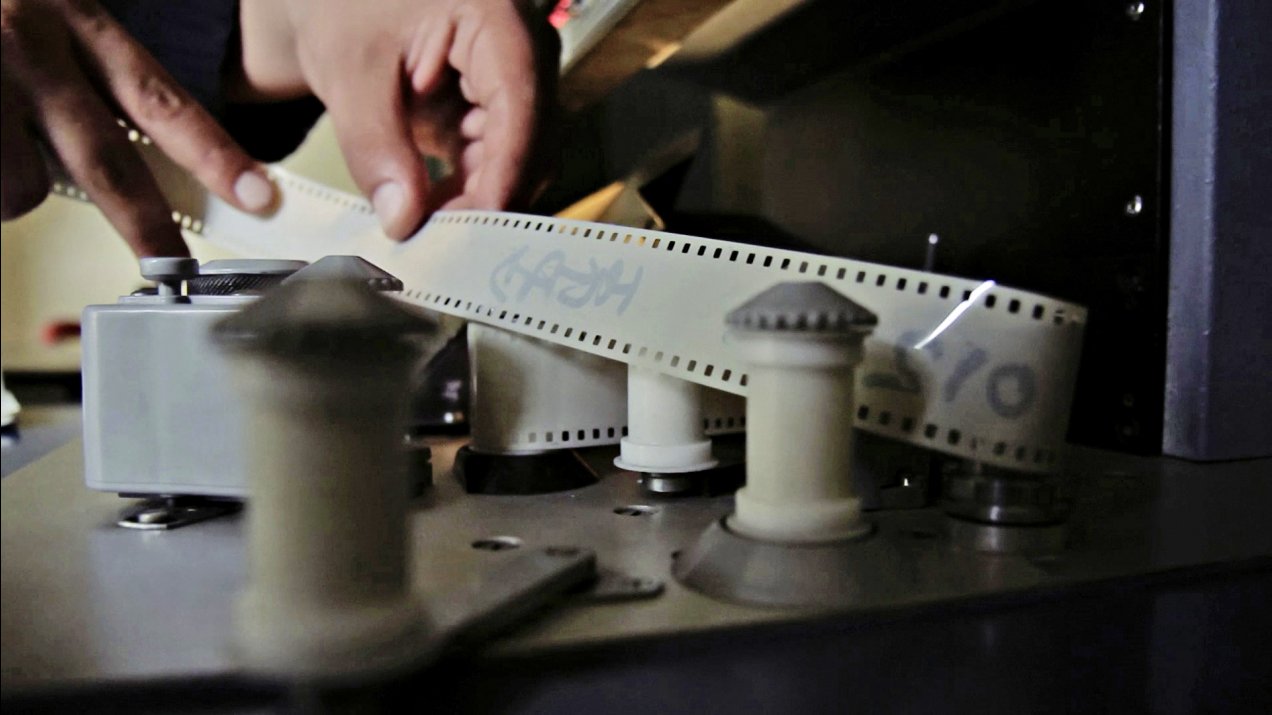 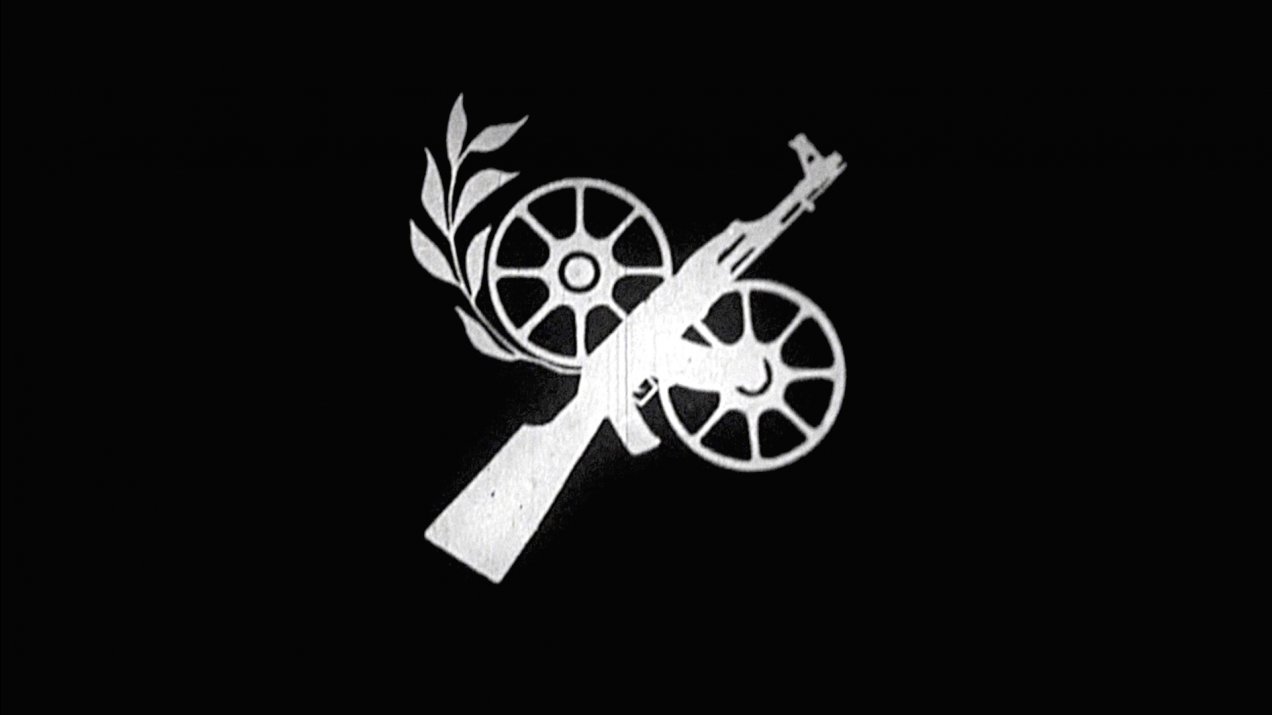 Off Frame aka Revolution until Victory

What is left today from the palestinian revolution are some images and sounds, pieces of film scattered around the world and preserved in tins categorized by other people. These films record the life of people who are no longer on earth; places that have changed; a history that doesn’thave a place in memory. OFF FRAME narrates the story of Palestinian revolutionary cinema by following the life of the Palestine Film Unit, a film group that was established in 1968 and that developed with the revolution until the Israeli invasion of Beirut in 1982. “A fascinating nonfiction film, OFF FRAME looks at the struggles of the palestinians through their own eyes. The result is a necessarily incomplete but frequently captivating essay film that gives palestinians the opportunity to see something of their own history as captured by themselves and gives everyone else a glimpse into part of an ongoing conflict that’s been rarely documented directly from the palestinian perspective.” (Boyd van Hoeij) 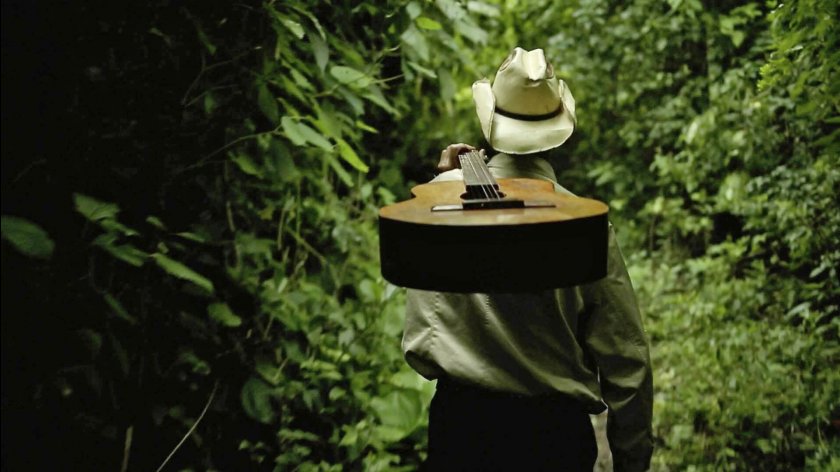 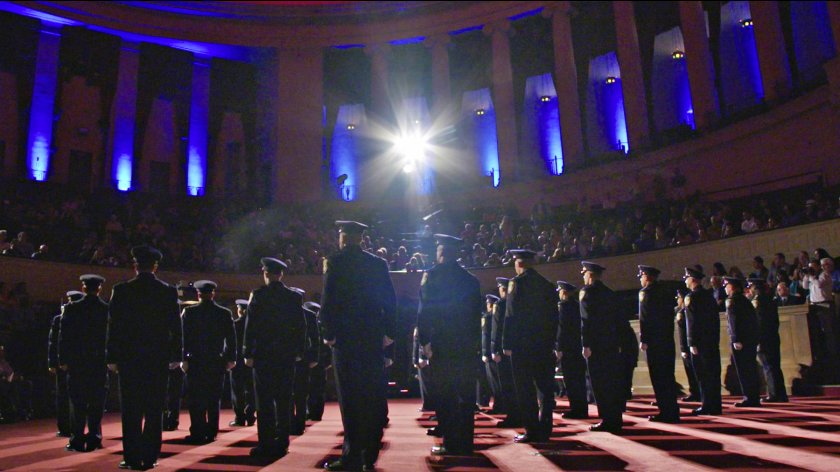 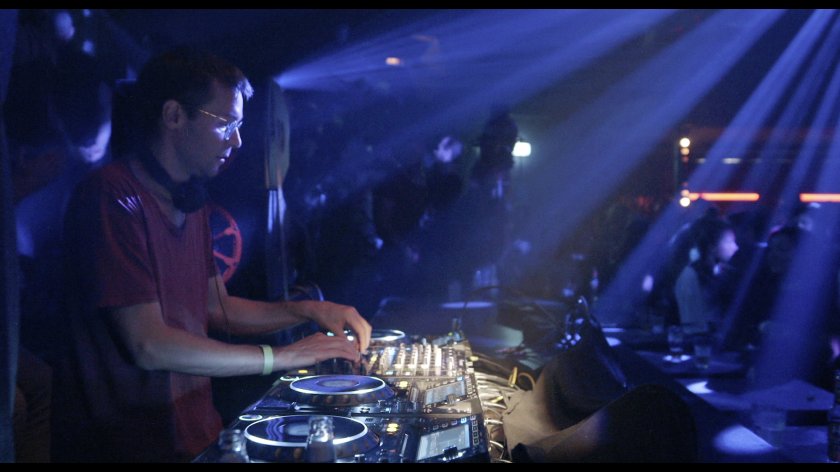