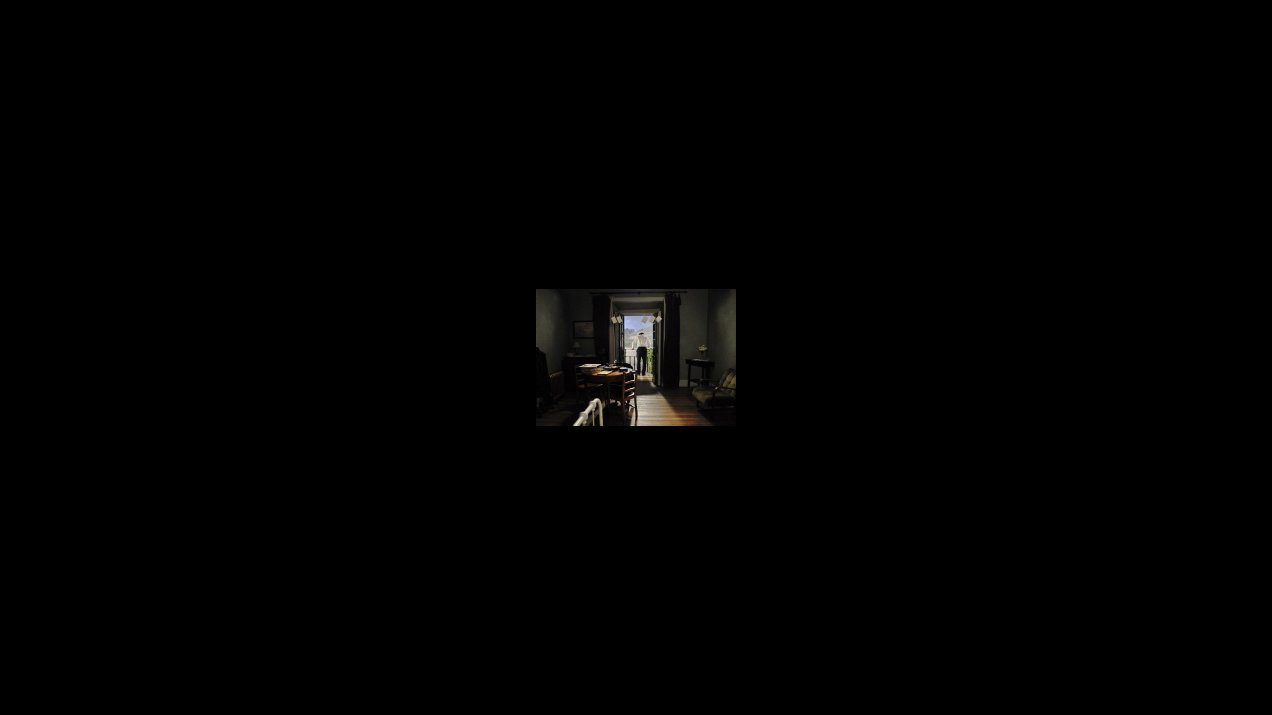 Strange Case of Angelica, The

Isaac is a young photographer living in a boarding house in Régua. In the middle of the night, he receives an urgent call from a wealthy family to come and take the last photograph of their daughter, Angelica, who died just a few days after her wedding. Arriving at the house of mourning, Isaac gets his first glimpse of Angelica and is overwhelmed by her beauty. As soon as he looks at her through the lens of his camera, the young woman appears to come back to life just for him. Isaac instantly falls in love with her. From that moment on, Angélica will haunt him night and day, until exhaustion. 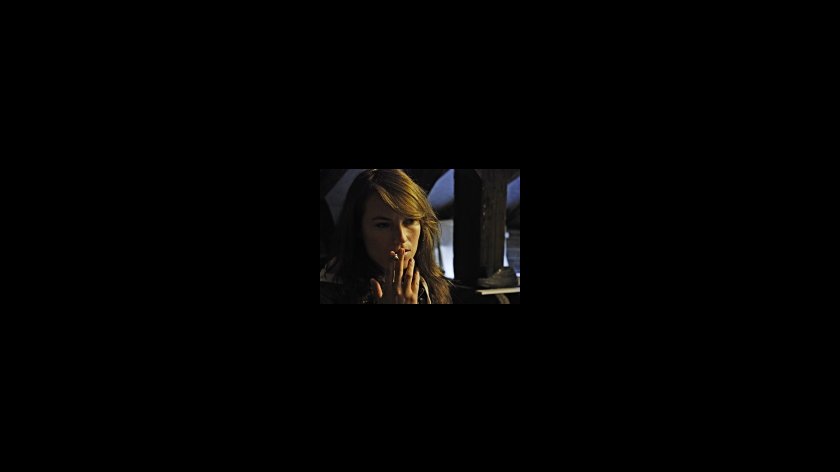 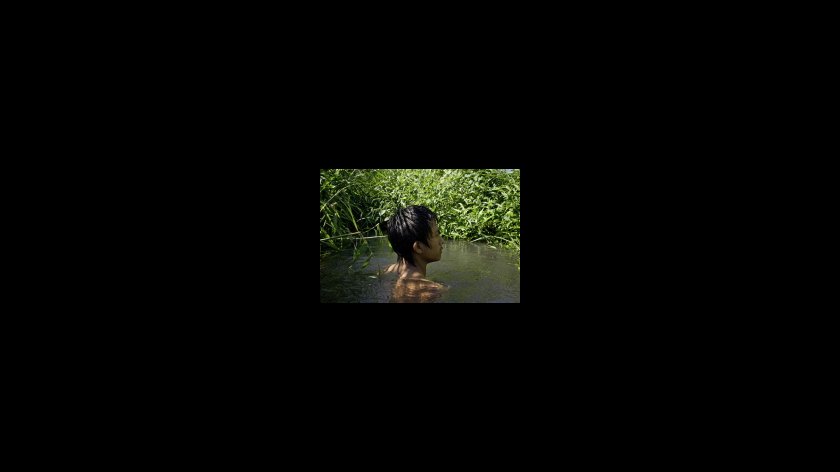 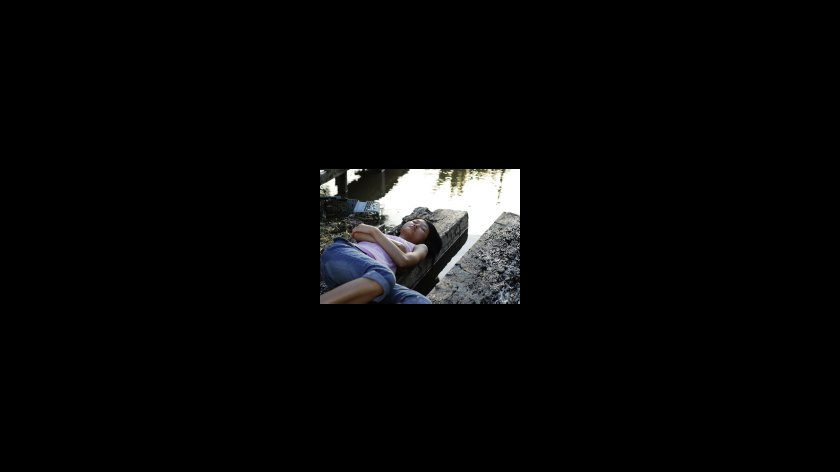 WOMAN ON FIRE LOOKS FOR WATER