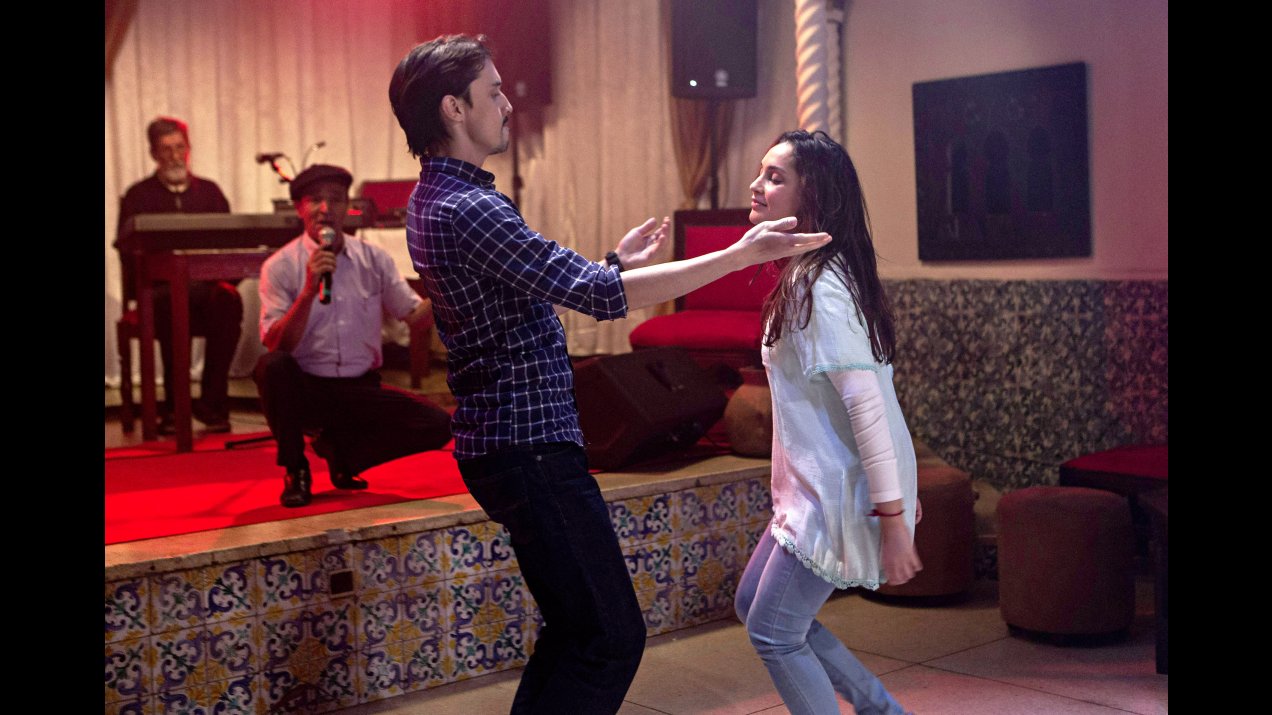 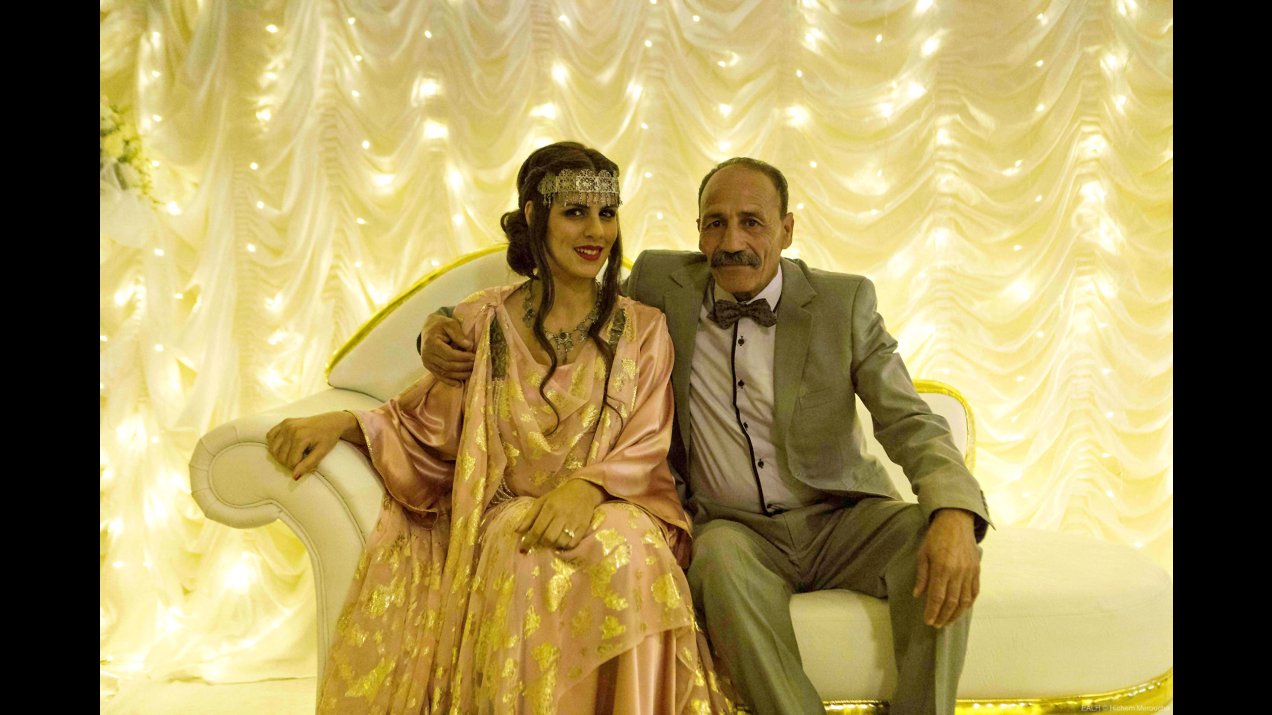 Until the Birds Return

Algeria today. Past and present collide in the lives of a newly wealthy property developer, a young woman torn between the path of reason and sentiment and an ambitious neurologist impeded by wartime wrongdoings. Three stories that plunge us into the human soul of a contemporary Arab society.
“Some of the best scenes lie in this middle section, which at times recalls Abbas Kiarostami’s THROUGH THE OLIVE TREES, with two young people who, despite their mutual attraction, keep repelling each other like magnets as they wander along the winding roads of the desert. In one standout moment, Djalil and Aicha escape into an empty bar, where the latter performs a marvelous dance for an audience of one. And later on, their pivotal meet-up gets hijacked by a marching band, as if the famous entr’acte from Leo Carax’s HOLY MOTORS found its way into the Algerian backlands.” (Jordan Mintzer) 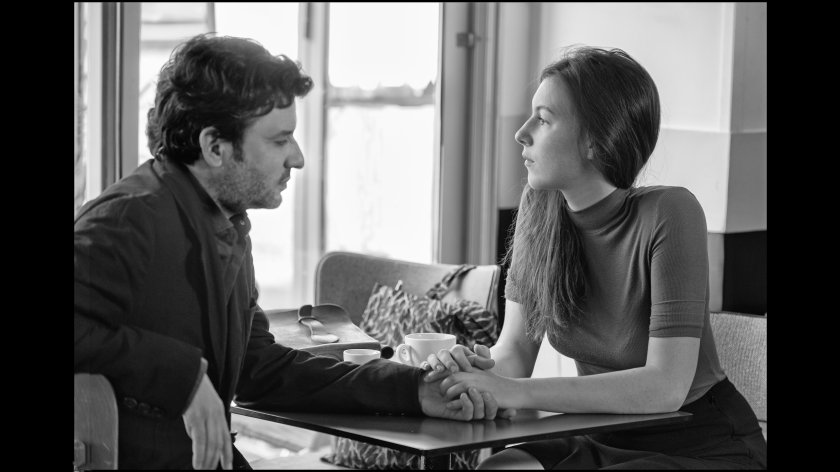 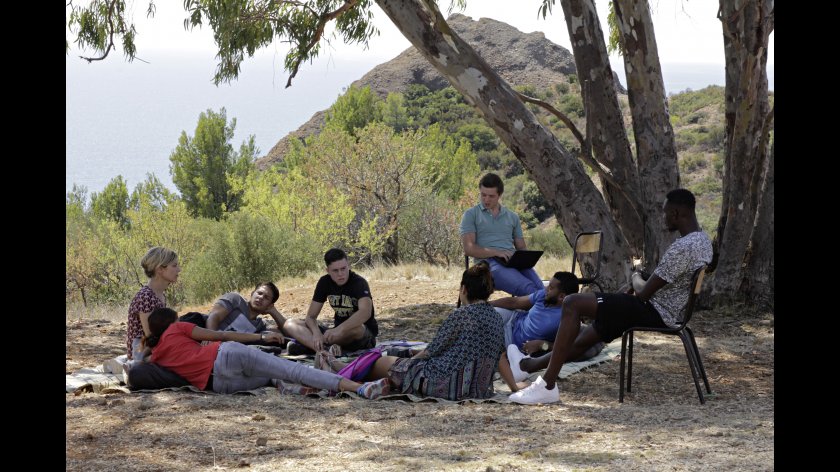 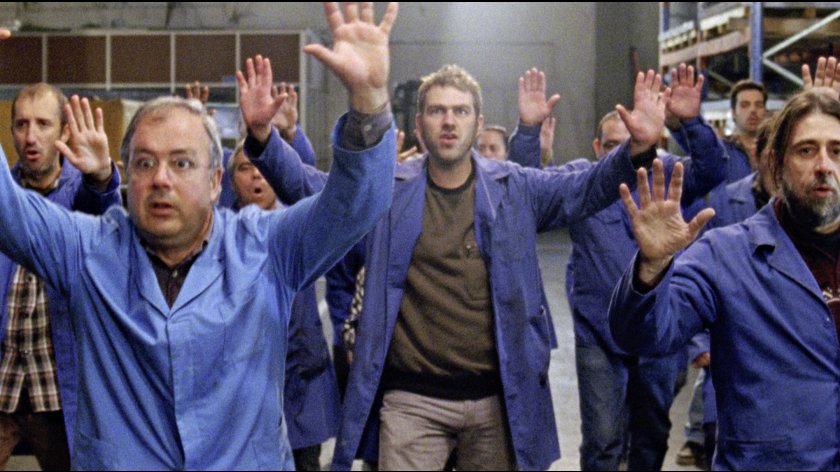