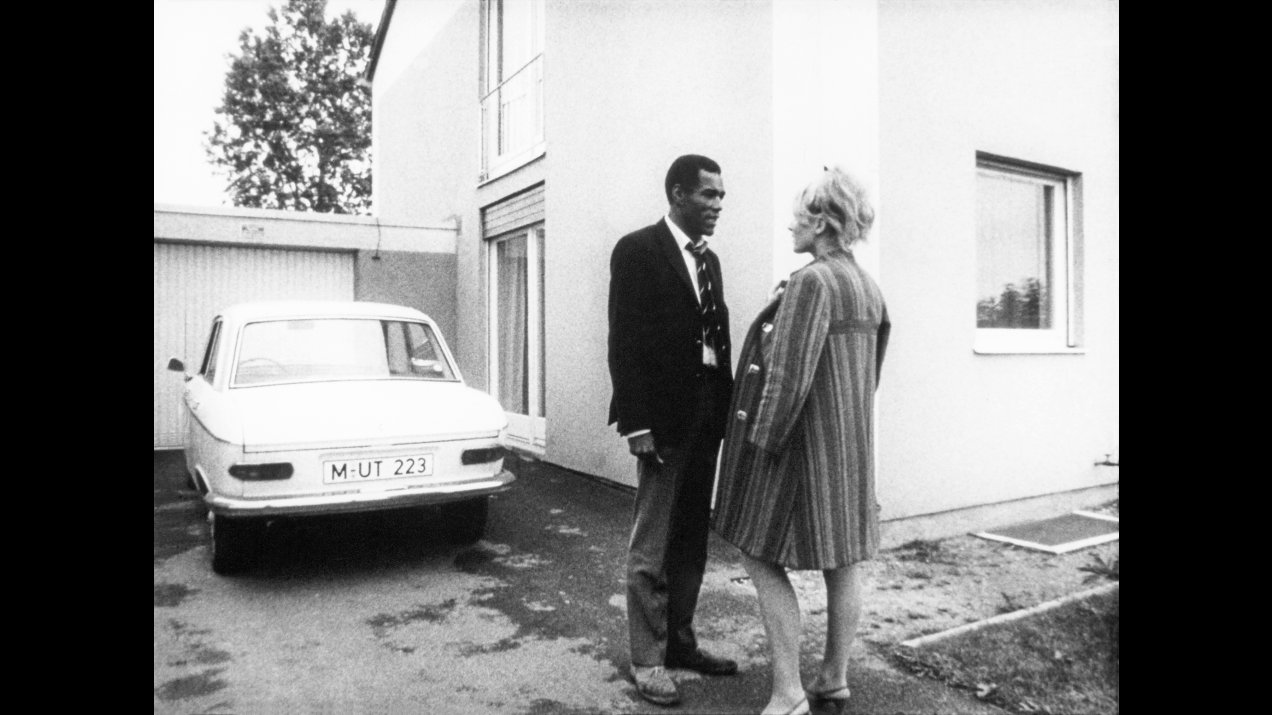 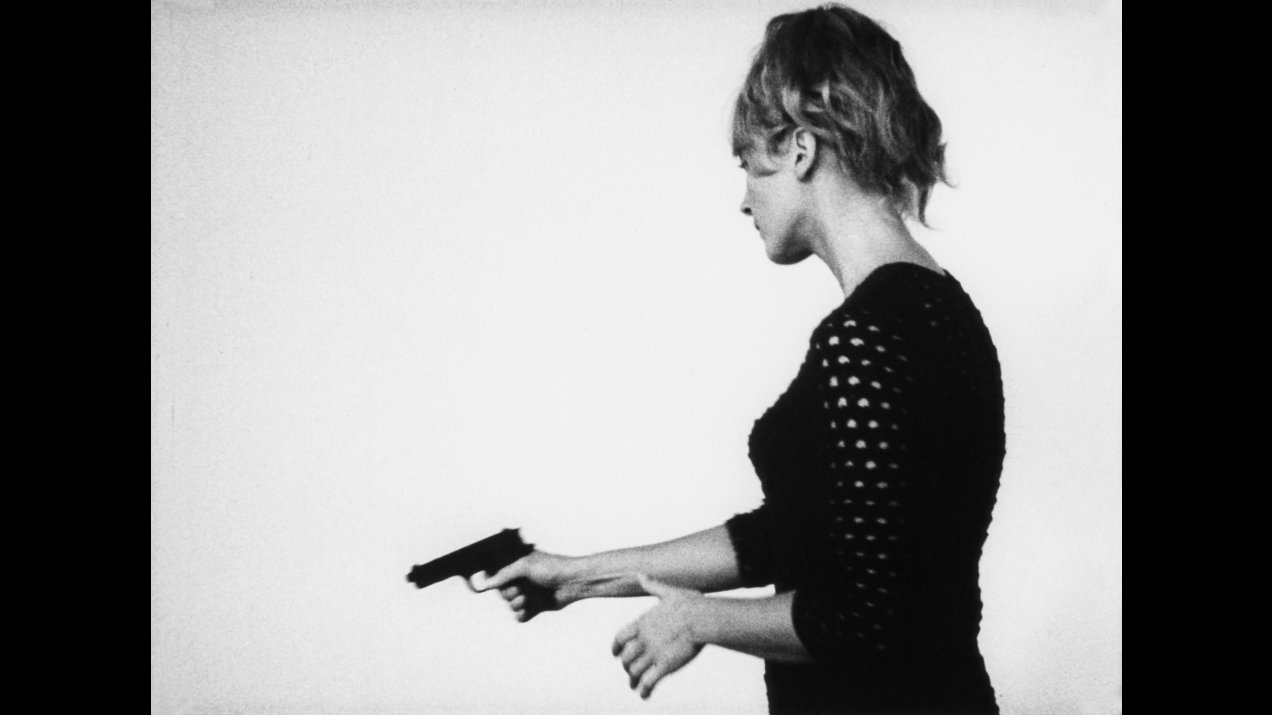 Accepting an invitation by Rainer Werner Fassbinder, Straub staged a strongly condensed version of Ferdinand Bruckner’s play “Illness of Youth” in Munich’s Action-Theater. Taking this performance as a starting-point, he produced a short film consisting of a few scenes, filmed in and around Munich, which catapulted the characters into the open and developed them. It is a “film within a film” with a documentary-style introduction, a real chase and the only murder to be found in the Straubs’ body of work. 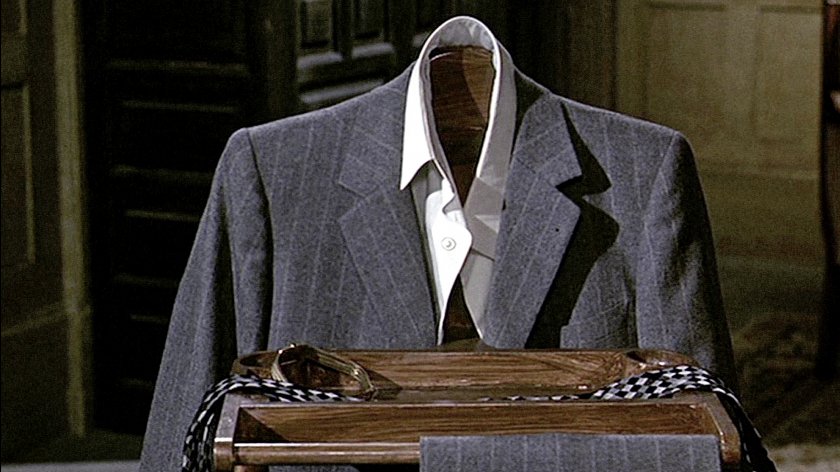 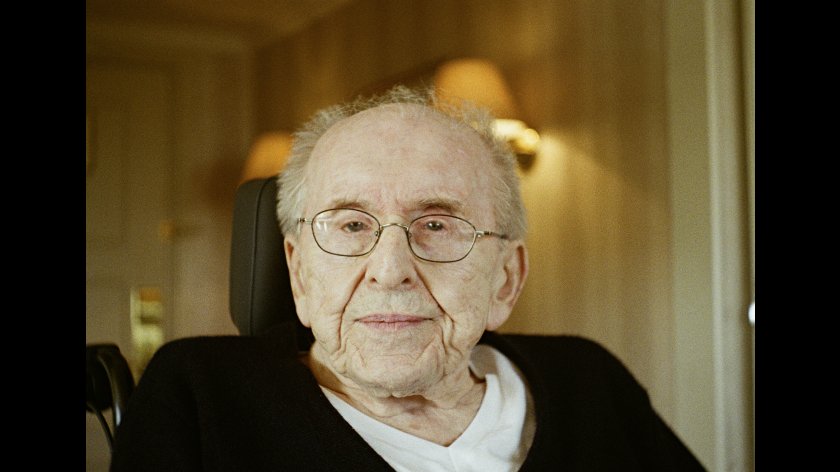 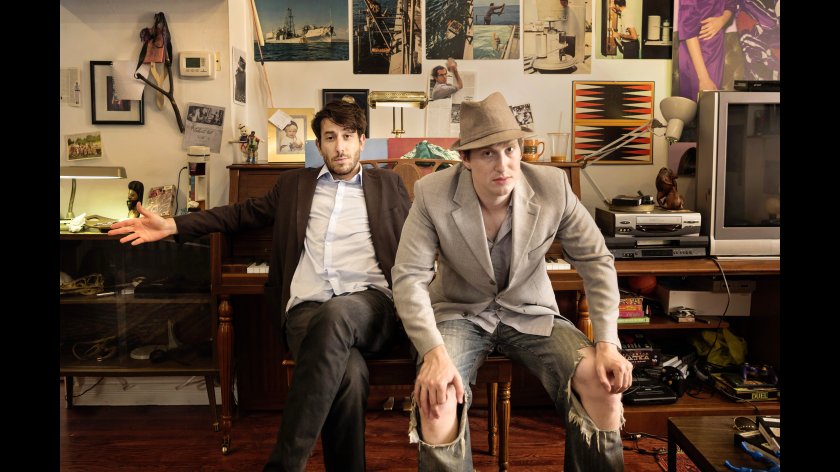 nirvanna the band the show