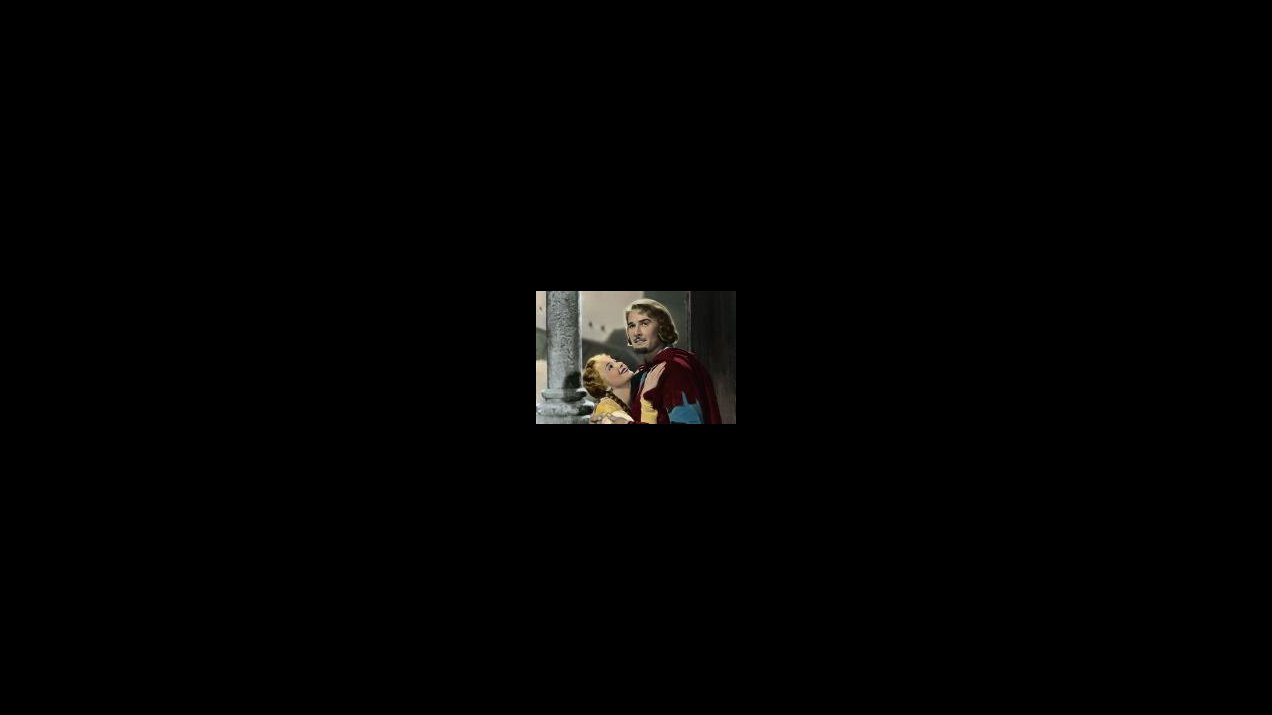 THE ADVENTURES OF ROBIN HOOD

The Adventures of Robin Hood is one of those rare studio system movies that started out as a regular genre film and somehow surpassed itself, feeding off a creative energy that generated its own sweeping artistry. It blurs the line of categories to include all types and styles: a swashbuckling action-adventure; a romantic fairy tale full of yearning looks and limpid eyes; a sight-gag comedy with dashing derring-do and hilarious costumes. The Adventures of Robin Hood added to the Errol Flynn - Olivia de Havilland aura as a leading romantic team (they made six more films together), and also received special attention by using the new and expensive three-strip Technicolor in its cinematography. Olivia de Havilland glows as paragon of virginal beauty and loveliness, using that lost-in-love look that smiles with her eyes. (Doug Hennessy) 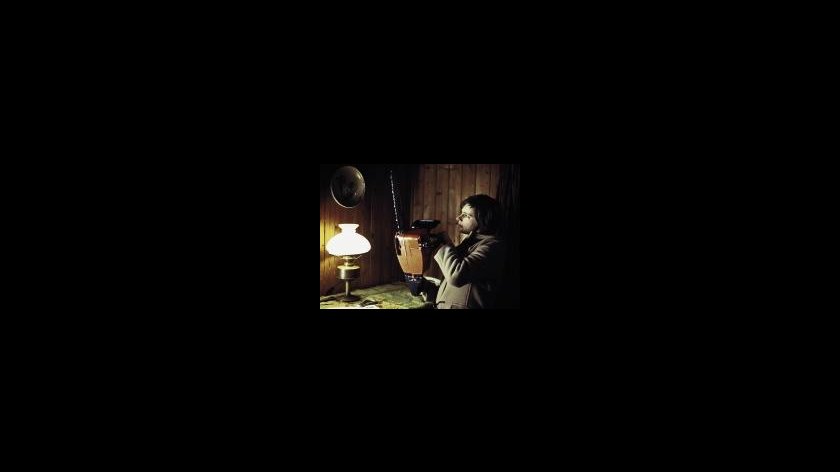 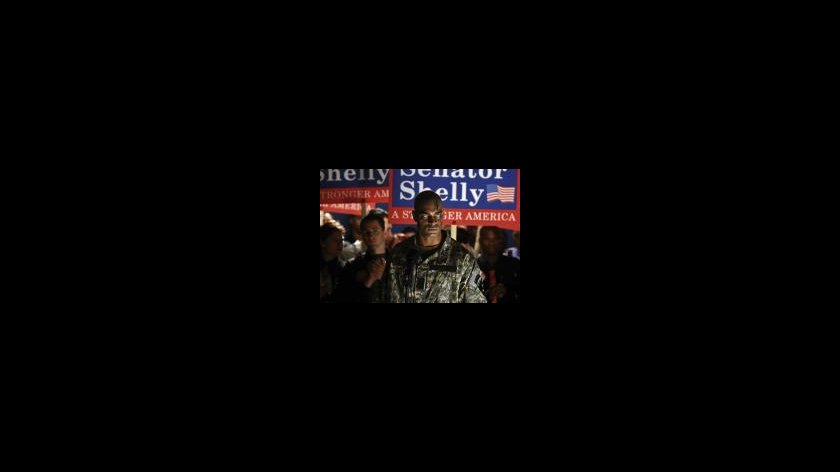 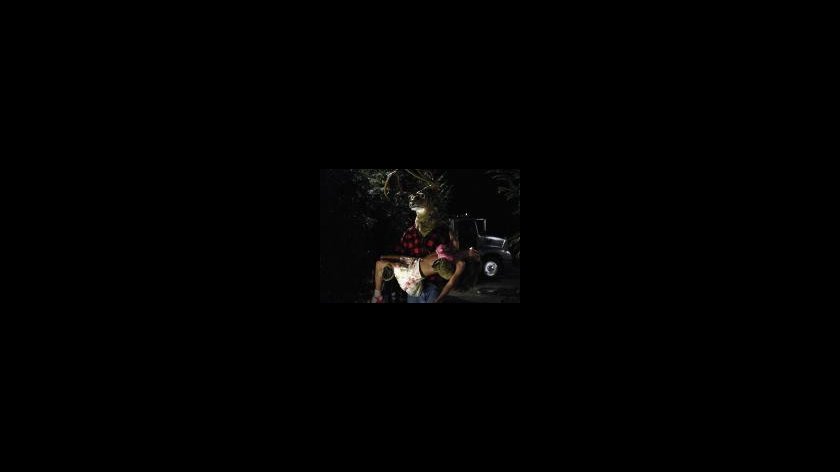