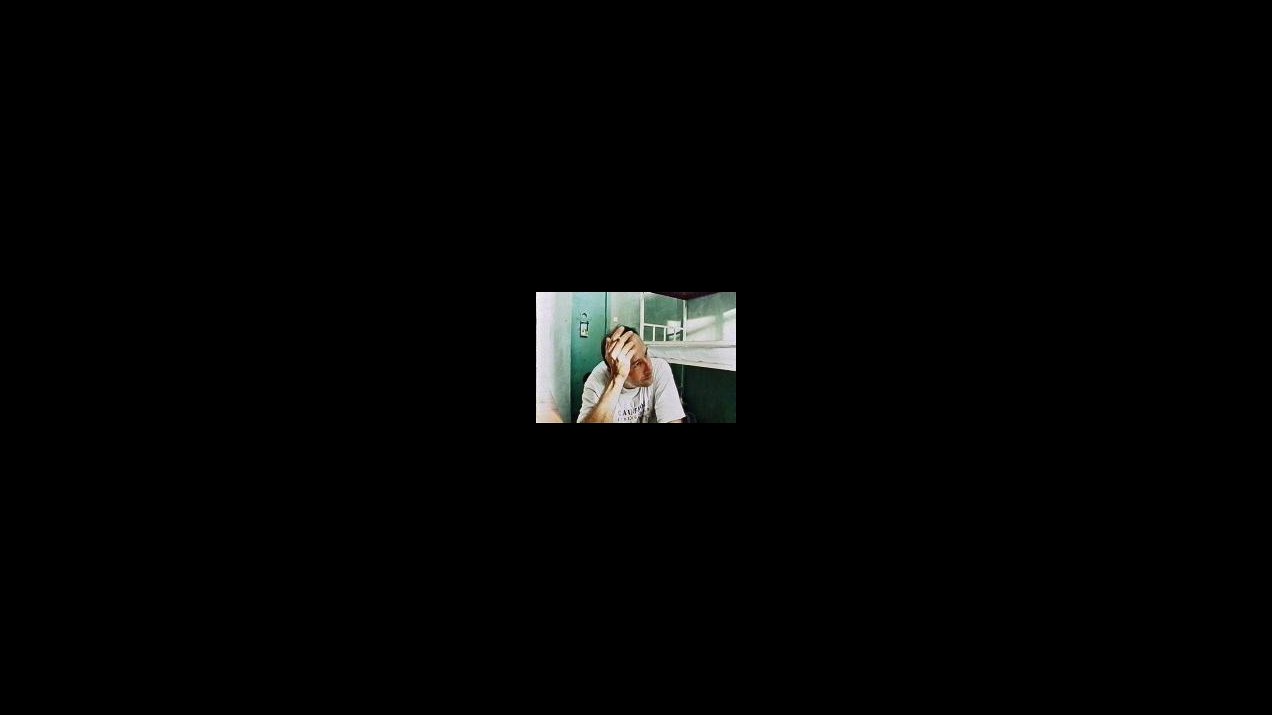 Begun in 2002 in Les Beaumettes prison in Marseilles, 9m2 pour deux is a film project involving ten inmates over an eleven months period. Two to a cell measuring nine square metres, they film one another under the direction of a professional production team. The directors tell them the basic techniques of filming so that what they shoot comes out in line with their intentions. The shooting stage, in the center of the prison, is in fact a reconstruction of a cell. The basic axiom was that the prison environment accenturates the individual's characteristics, and although the cell only is a reproduction, the film highlights the paradox of representation, since it influences what is felt by the participants - they do not have the impression of being enclosed. 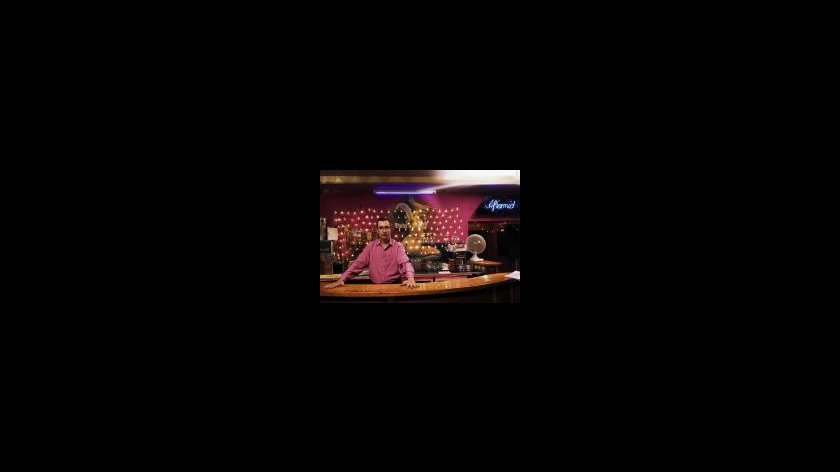 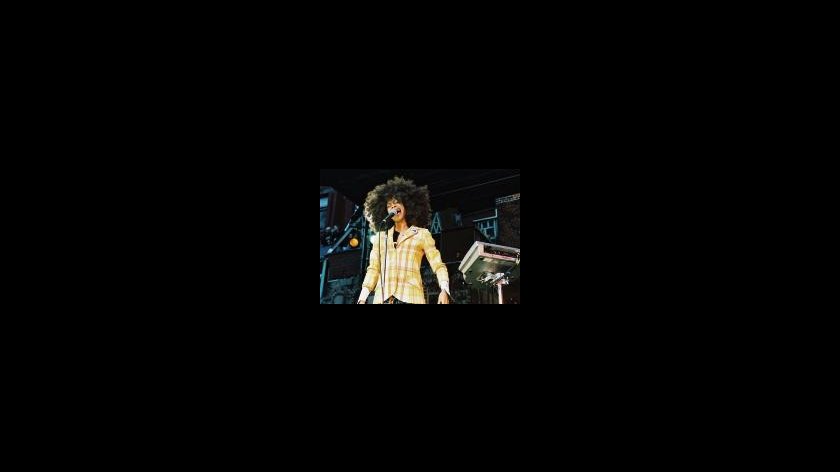 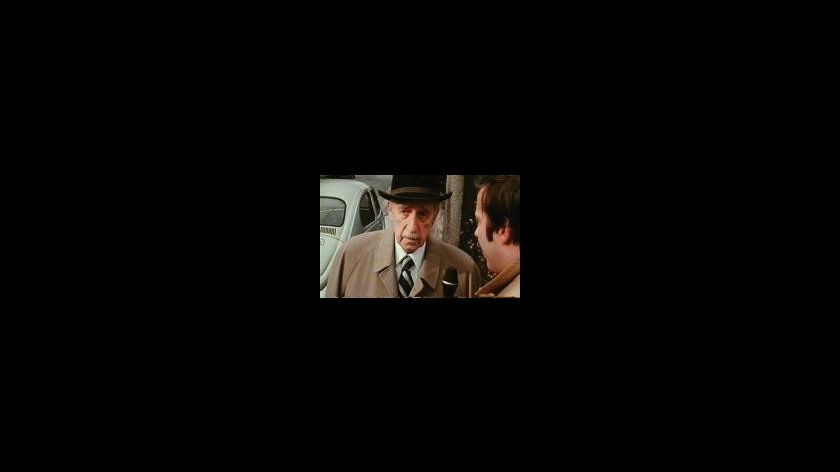