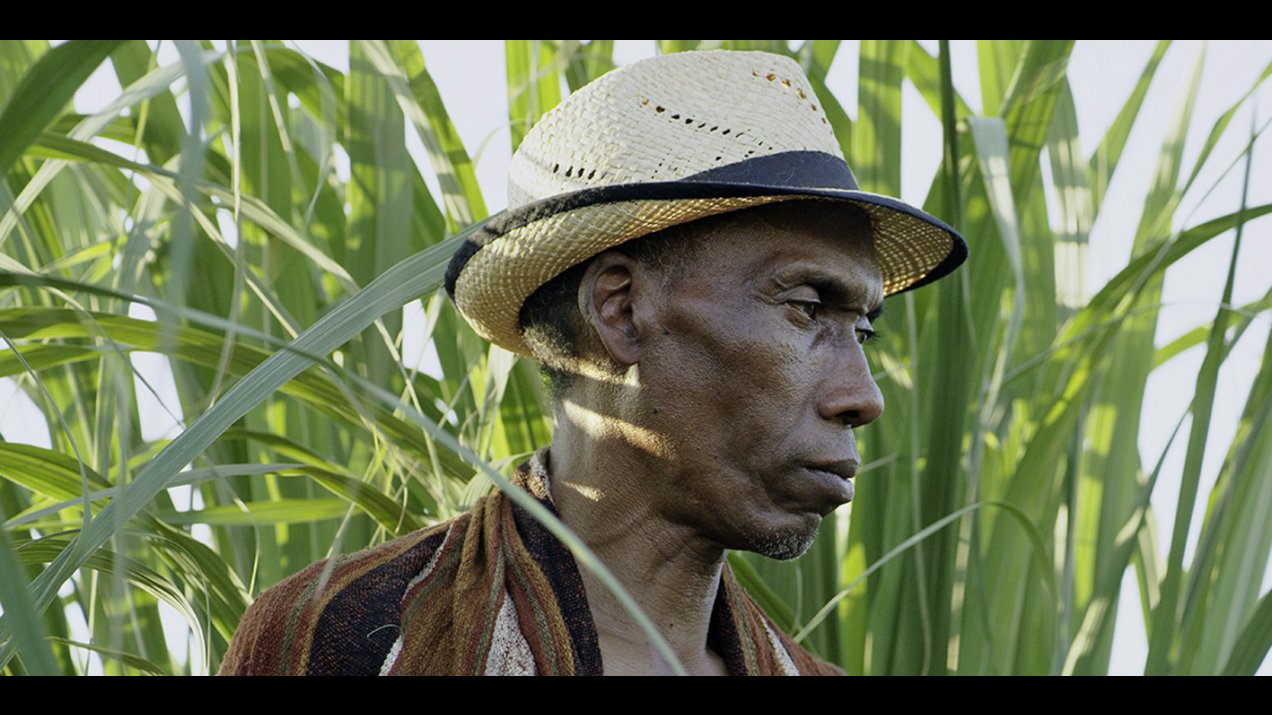 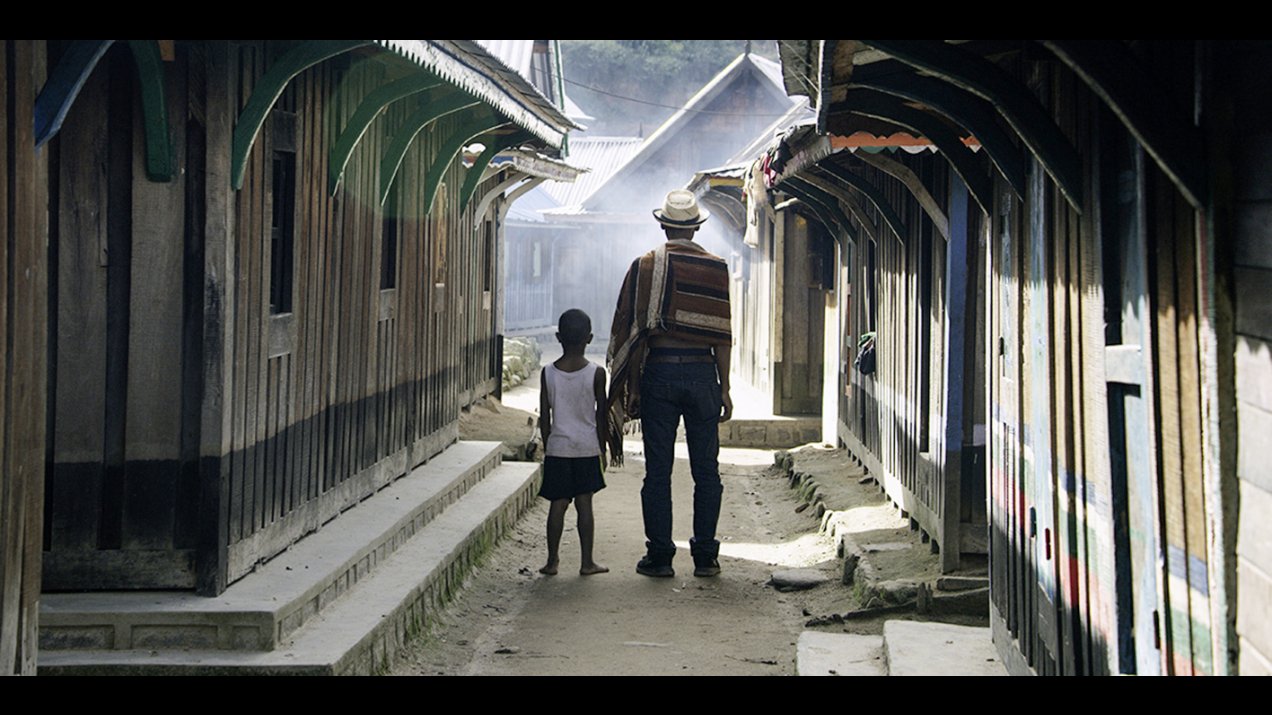 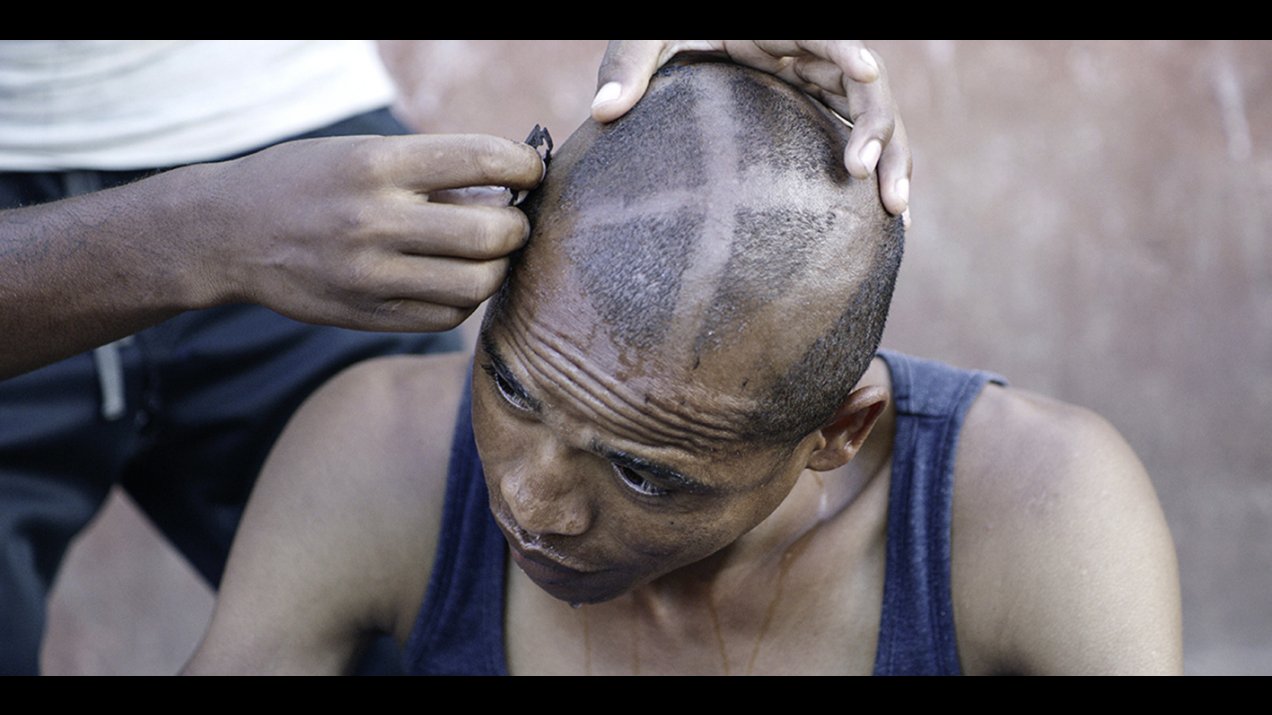 In ZAHO ZAY, the directing team of Maéva Ranaïvojaona and Georg Tiller weaves together an unusual, haunting hybrid of documentary and fiction, lyric poetry and social reflection. It is a film that resists any easy synopsis, as its narrative aspect is fleeting, periodic, allusive. The voice of a woman (text by Jean-Luc Raharimanana) conjures up both the world she inhabits as the guard at a crowded prison in Madagascar, and the wandering, perhaps mythic father she scarcely knew – a murderer who decides his crimes by rolling dice. Like in João Pedro Rodrigues and João Rui Guerra da Mata’s THE LAST TIME I SAW MACAO (2012), staged elements of fiction are allowed to enter the documentary frame – but fragments of this reality equally come to interact with the (largely off-screen) story via the montage. The poetic correspondences set up by this interaction of realms are rich and never schematic: being abandoned by a father who holds power over life and death is intertwined with the politics of a nation where “disaster and ferocity” rule. Especially poignant and piercing is the place of “woman in the night of our country” – sealed in the final glimpse of a women’s prison beside the male enclave. (Adrian Martin)

In the presence of Georg Tiller, Maeva Ranaivojaona and other members of the team. 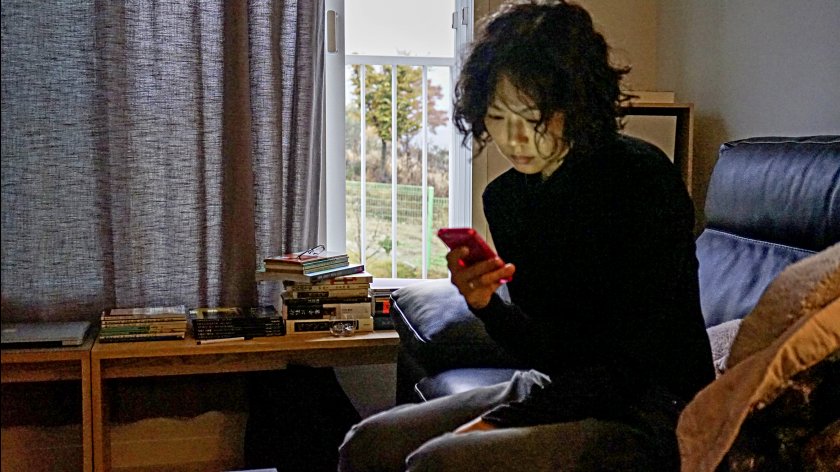 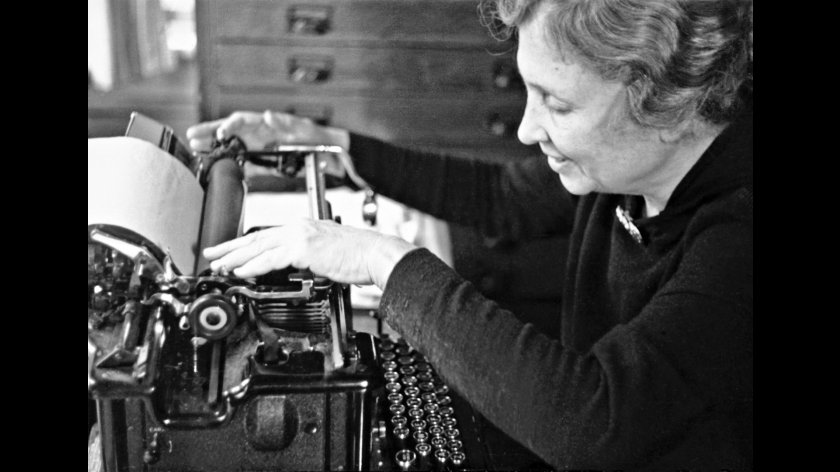 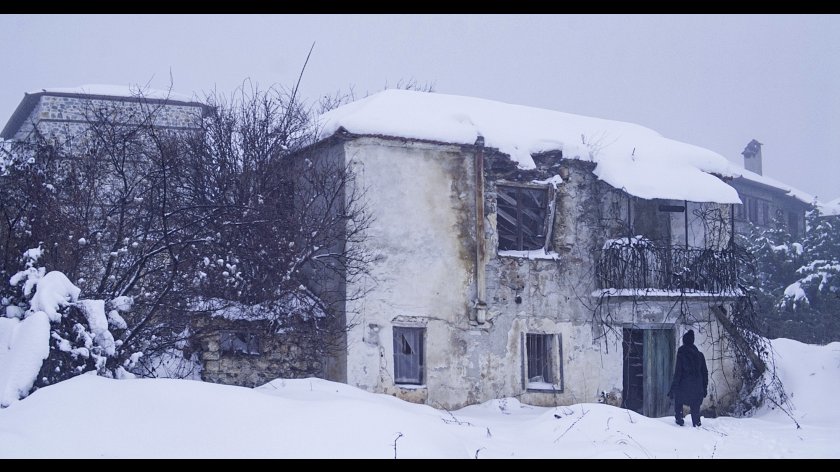