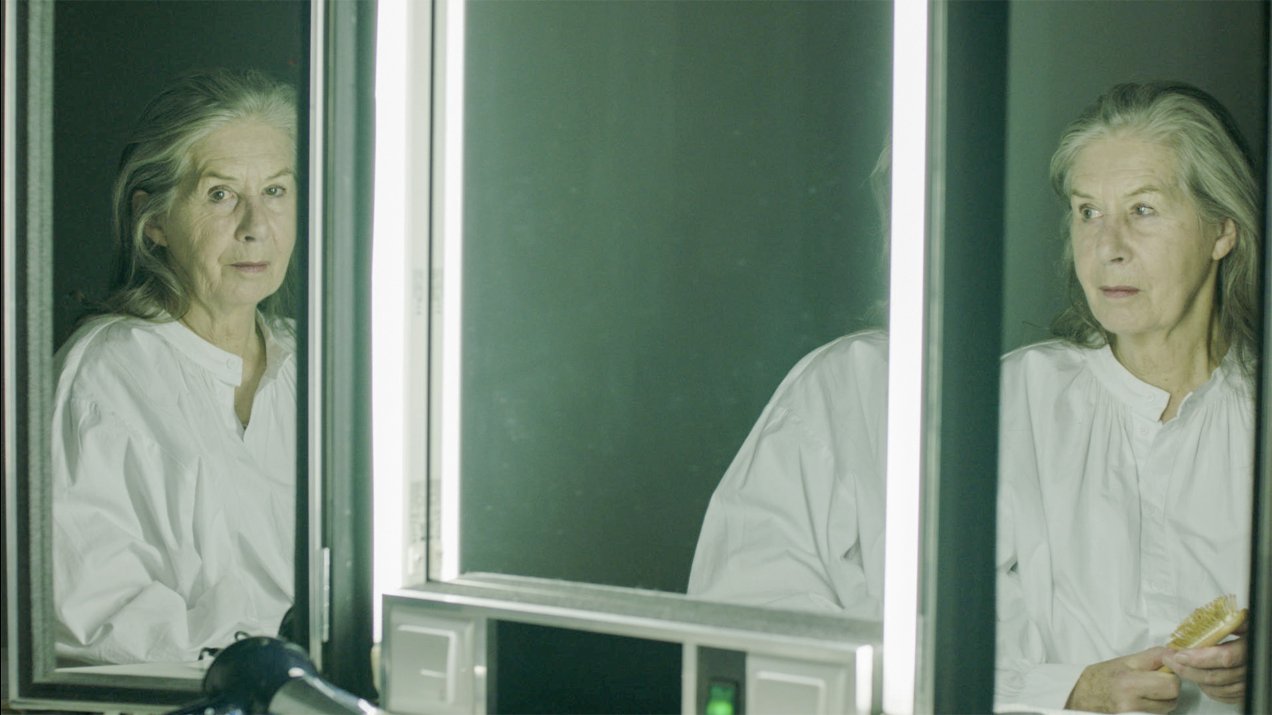 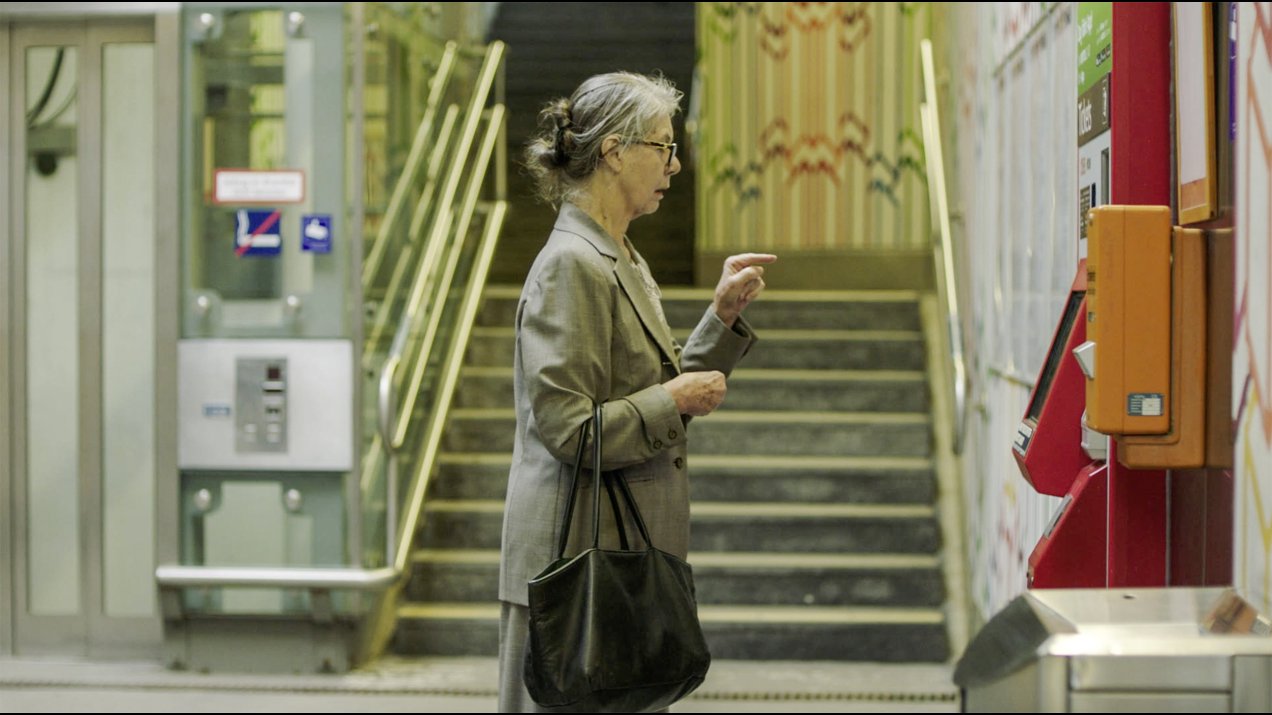 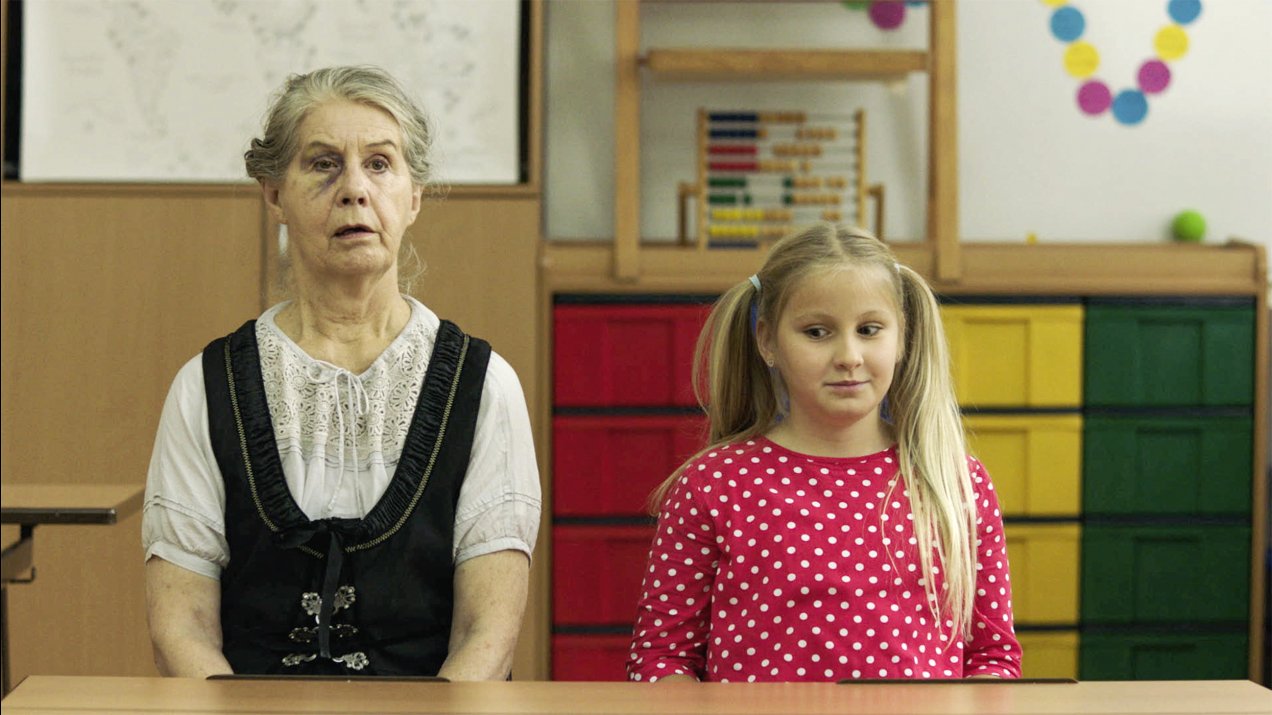 Amina Handke adapts the 1967 theatre play Kaspar written by her father Peter Handke. Instead of a young man being tortured by language, we meet an old woman played by the director’s mother, Libgart Schwarz, who loses her linguistic abilities while rehearsing for the very same play. What begins as a pure and playful family meta-fiction turns into a surreal, partly nonsensical Babylonian confusion, it’s just that it’s not different languages that are clashing but layers and fragments of the German language, the language of the father. The film avoids the traps of representational cinema. It’s all noises and muttering, injunctions and an almost Dadaist pleasure in repeating sentences until they completely lose their meaning.
Thus Handke not only deals with the common loss of control in age (the opening shot shows Schwarz standing baffled in front of a ticketing machine), but also with the ways in which language moves from one generation to the next. Losing a language becomes an act of resistance against the expected channels of communication, the seriousness of conversation and also the model text. There couldn’t be a truer adaption of the original play than the one taking it apart. (Patrick Holzapfel)

In the presence of Amina Handke. 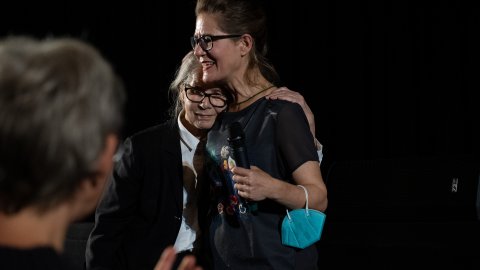 Why say something?, with Amina Handke 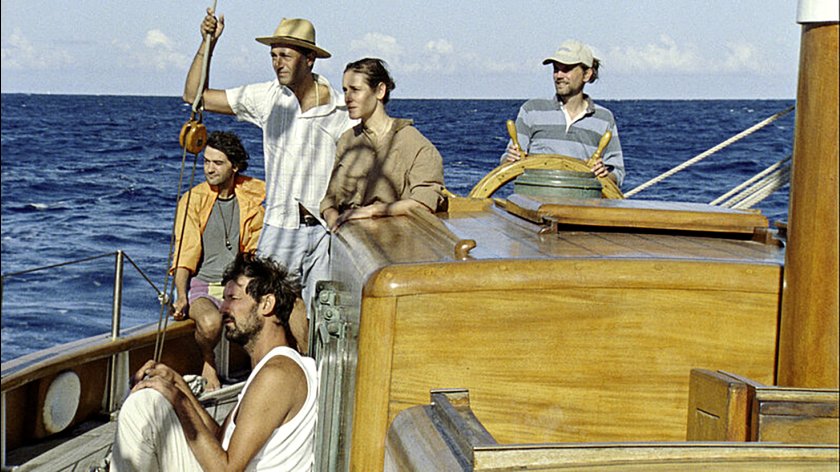 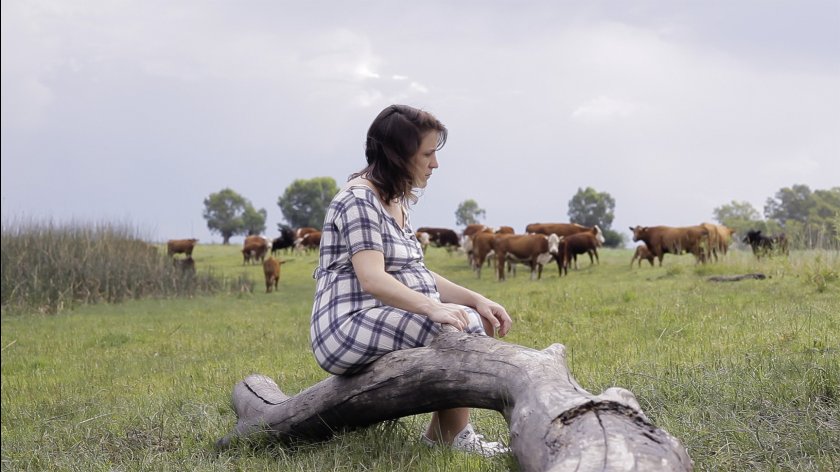 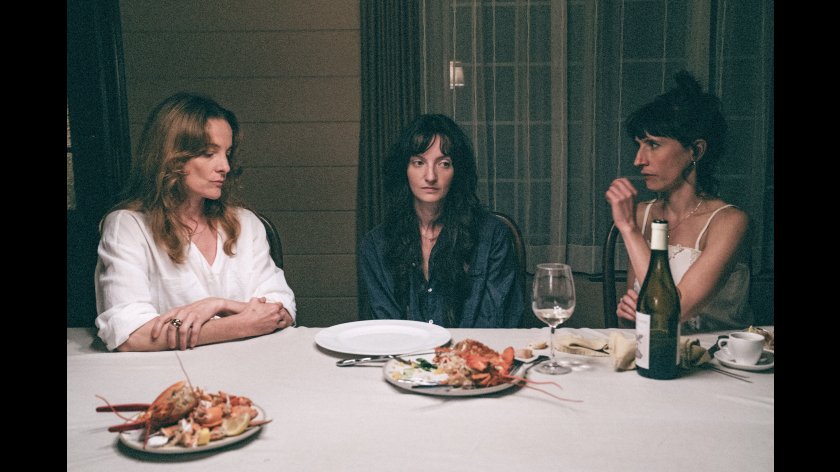