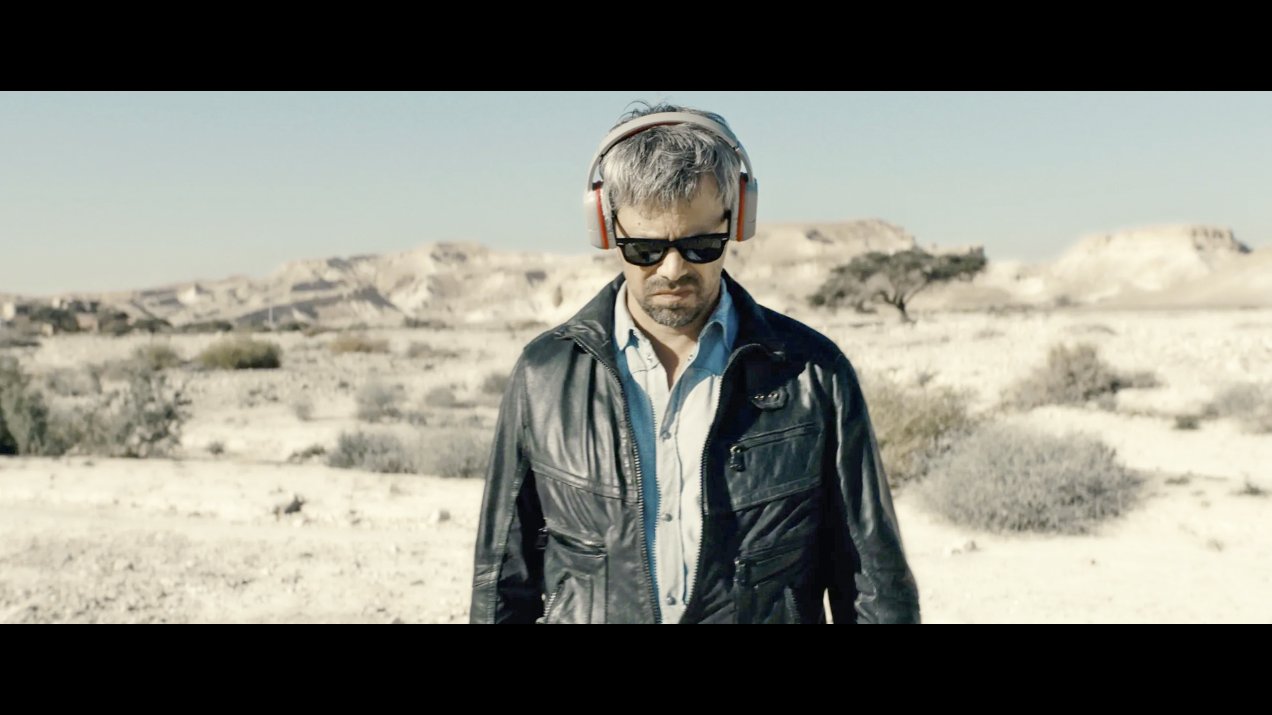 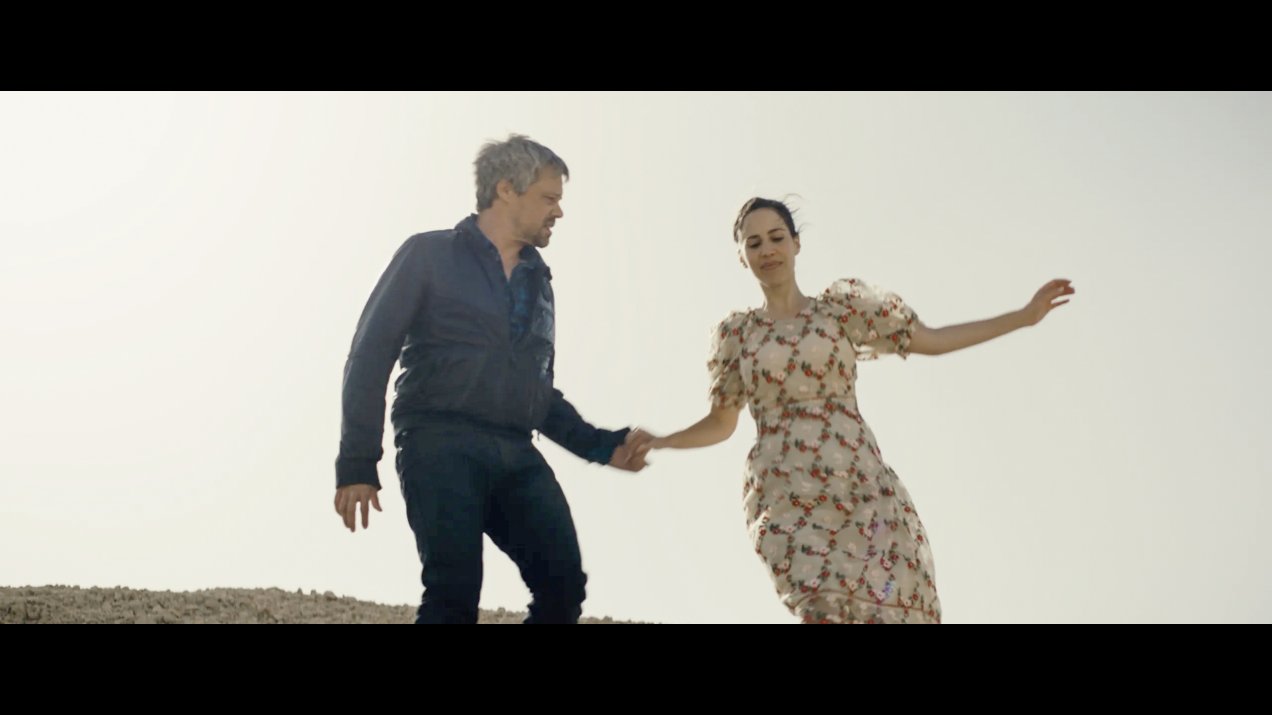 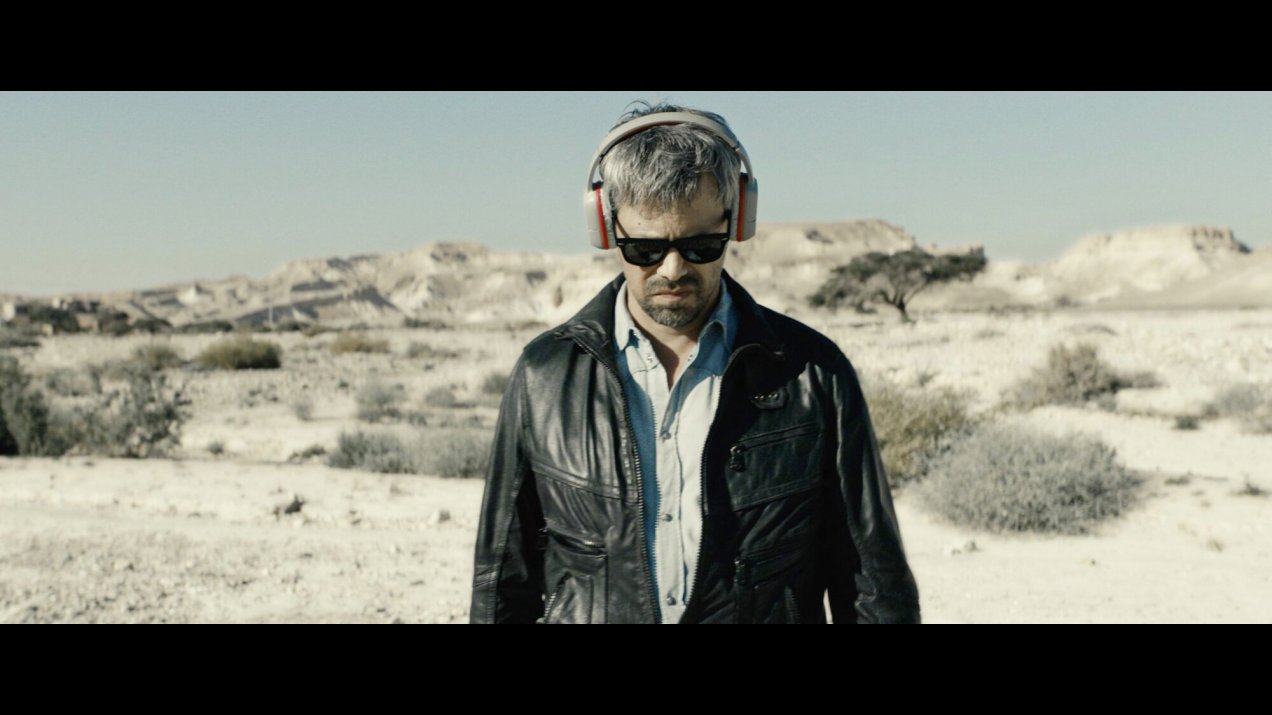 Nadav Lapid’s filmmaking has a freedom that feels thrilling and genuinely risky, and with his latest movie, he films an antihero who rebels against a state that seeks to destroy any such sense of danger or challenge to their authority. Named simply “Y,” the lead character is an Israeli filmmaker (a riveting Avshalom Pollak) who is invited to a town in the desert hinterlands to introduce a screening of one of his movies. His guide is a sunny, well-meaning library administrator who surprises him with her youth and kindness. But she also carries out the Ministry of Culture’s demands: artists at government-funded events must sign a form declaring the safe topics they will discuss.
Like other Lapid protagonists, Y is an iconoclast who is engrossing to watch, and yet he is also possessed with a self-righteous fury that, while understandable, is also tragic. Building up the confrontation with crackling dialogue and flares of humor along the way, Lapid captures Y’s watchfulness and ferocity through visceral camerawork and subjective sound design that convey the tension and wonder of being in a room with another human being. At the heart of its fearless political insights is something that many films claim to do but fail at doing: embark on a genuine search for a way forward in a world that keeps eroding the first principles that should be its foundation. (Nic Rapold)

In the presence of Nadav Lapid and Judith Lou Lévy (producer). 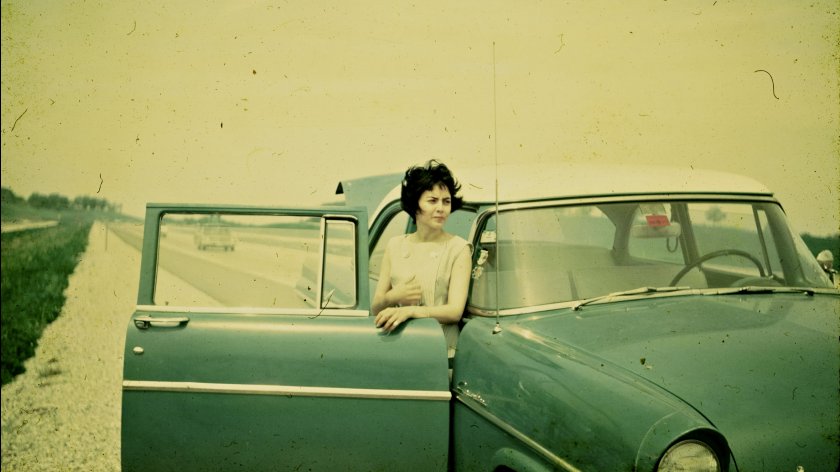 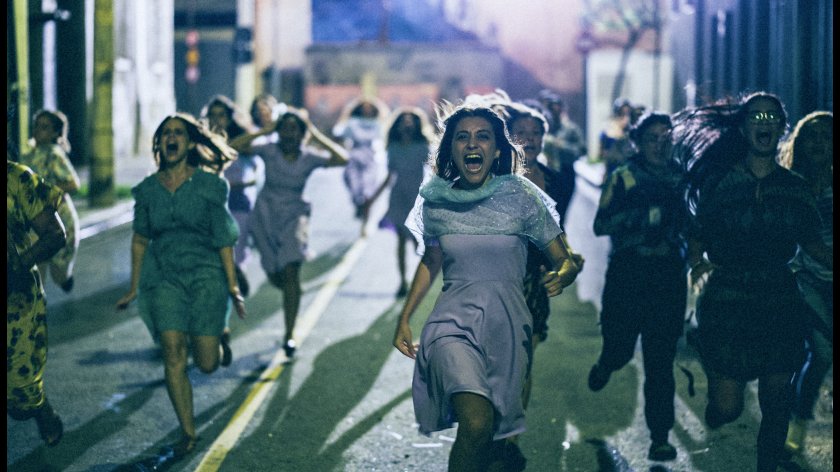 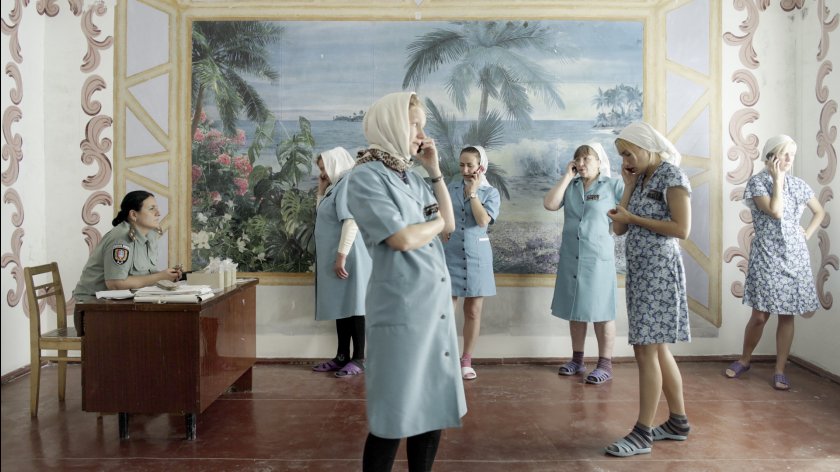