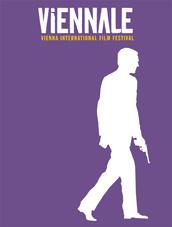 BALANCE OF THE VIENNALE 2009
With a total of 94,800 Viennale-goers, the 2009 festival scored a considerable increase in the number of visitors.
The festival’s attendance figures rose from 76.80% in 2008 to 79.60% at the Viennale 2009.
While the number of film showings more or less remained the same with a total of 345 screenings, the number of sold-out screenings rose to 124. This means that more than a third of the screenings was sold out.
As for feature films and documentaries in the 2009-program, the capacity remained approximately the same, which proves how equal the Viennale considers these two film genres.

TRIBUTES & SPECIALS As expected, the most successful program among the tributes and special programs at this year’s Viennale was the one dedicated to actress Tilda Swinton. A surprise success, on the other hand, was the outstanding attendance at the special program on early Austrian cinema organized by Filmarchiv Austria. However, despite its great success with international film critics, the tribute to Filipino filmmaker Lino Brocka did not quite meet our expectations.

”For me this year’s Viennale was one of the most beautiful and successful editions to date,” says Viennale director Hans Hurch. “I therefore consider it as encouragement and the task of the festival to continue taking an individual, and at times obstinate, path with all necessary changes in the years to come.”

“I took the steel rolling process that takes about ten minutes,” James Benning writes about FIRE & RAIN, “and condensed it down to one minute by cutting out portions and hiding the ellipses in time with dissolves.” James Benning takes the melting down process literally as he captures the red-hot metal processed in a Ruhr steel mill. The director does not, however, focus on hard human labor, but on the movement itself as part of a mechanized work process. Like a beam of light, the glowing steel flits across the screen several times before it is extinguished by artificial rain – and both picture and movement dissolve in a cloud of steam. 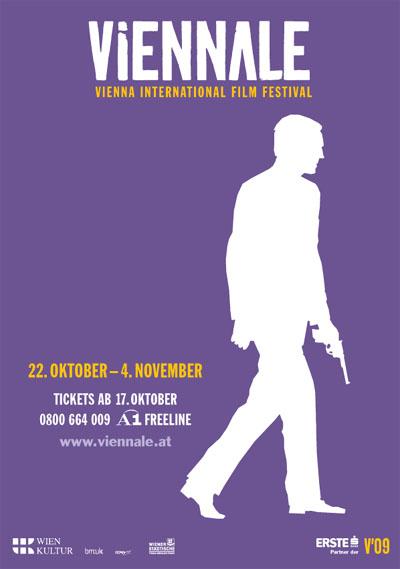 As in previous years, we were once again able to welcome many important personalities of world cinema. A total of 127 directors and actors were present at the Viennale 2009. In addition to the festival’s guest of honor, Oscar-winner Tilda Swinton, the French actresses Jane Birkin and Béatrice Dalle accepted the Viennale’s invitation to come to Vienna for the festival. Great individual filmmakers such as Pedro Costa, Michael Almereyda and Luc Moullet also presented their films in the course of the Viennale 2009.

Fifteen years after his father’s death, Romeo Carey appeared as guest of the Viennale in order to present the first extensive European tribute to Timothy Carey. We were also happy to welcome the Chinese filmmaker and author Guo Xiaolu. The Viennale was the first festival worldwide to present her oeuvre to date.

IN 2009 the Vienna Film Award was awarded in two categories for the first time.

In 2009 the FIPRESCI Prize was awarded to: 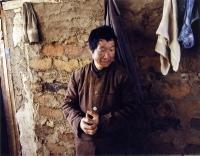 In 2009 the STANDARD Readers' Jury Award was awarded to:

Viennale Festival Center on the Badeschiff 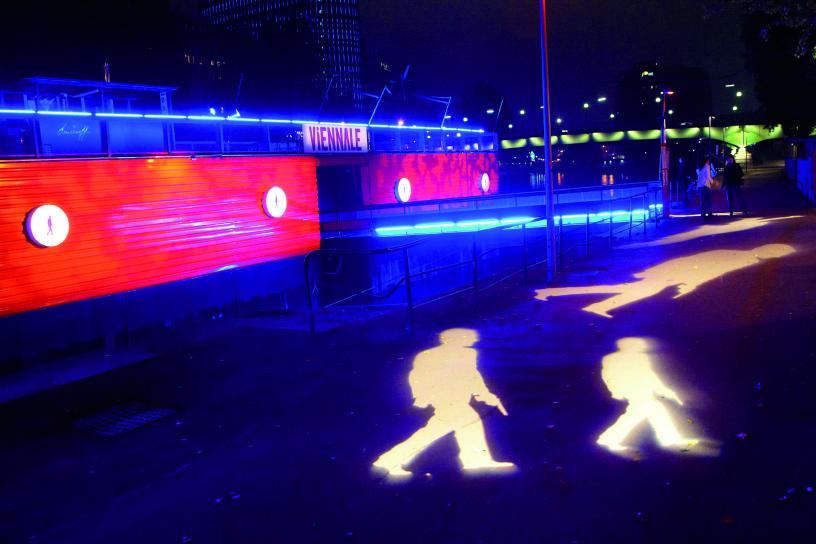 For the first time this year, the Badeschiff at Vienna’s Danube Canal served as the Viennale’s festival center. Straight off, the Badeschiff succeeded in establishing itself as a popular and much-visited festival meeting place. Among the highlights were the public talks with Tilda Swinton and Shitin Neshat, as well as the long legendary series “Filmmakers at the Turntables.”
Back to Festival Archive