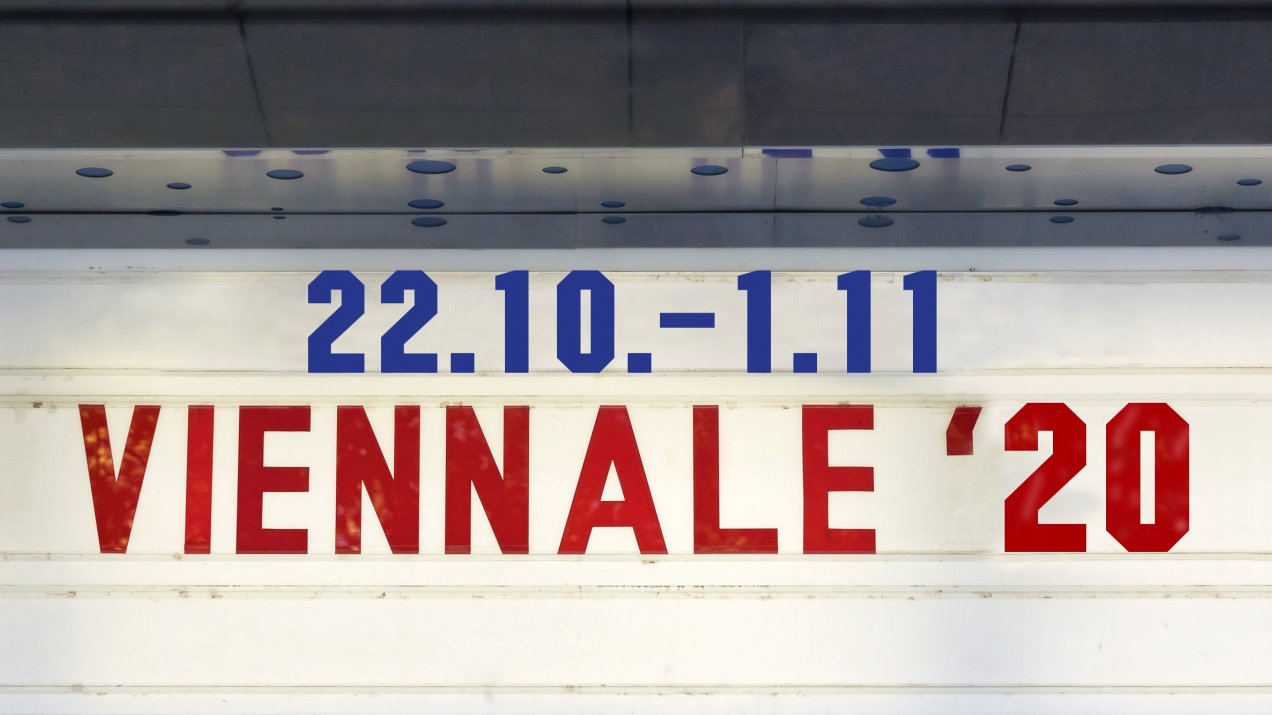 The Viennale 2020 will take place: A first preview

The Viennale 2020 will take place: A first preview

The 58th edition of Austria’s largest film festival will be presented in a more concentrated format, featuring additional cinemas, more screenings and a stronger Austrian focus.

We’re pleased to announce the current planning status for the Viennale 2020. The conditions and requirements for organizing a film festival of our size this fall were initially unclear for a long time and then changed almost weekly, due to announcements of a gradual relaxation of the Covid-19 measures. In the same way as probably all other organizers, we had to reconsider our plans several times and adapt them to ever-new circumstances.
We’re preparing for several scenarios this fall and will remain as flexible as possible for as long as possible. It’s important to us to organize a festival during which our audiences, guests, and partners feel safe and secure.
What we’re happy to present to you today is the current state of planning – with a certain amount of reservation, of course, due to the given circumstances. But our great hope is and remains to organize the 58th Viennale in October as outlined below.

Even if there were other technical possibilities, the experience of watching films together in the cinema is essential for the Viennale. It’s equally important to emphasize the social and political value of cinema as a cultural practice. This requires respect for the art form, its production modes and reproduction techniques.
With this in mind, we’re working on realizing our idea of a festival with films and guests as well as some innovations and changes that take into account the changed dynamics in public spaces.
And we’re looking forward to seeing you in Vienna in October in the course of the 58th edition of the Viennale.
The festival will take place from October 22 to November 1, 2020; it will end on the Sunday, which makes it three days shorter this year – and yet it will be more intense, because the Viennale will offer more screenings than ever before.

In this extraordinary year, the festival can be experienced at new locations in the city. The Viennale is increasing the number of its venues and collaborating with several art-house cinemas (including Admiralkino, Filmcasino, LE STUDIO Film und Bühne c/o Studio Molière, and Votivkino). Additional screenings and more reruns will ensure that there will be sufficient opportunities to watch individual films, even if the number of visitors per screening and cinema hall is reduced.
The exact details of the Viennale 2020 cinema circuit will be finalized in the coming weeks and presented in late August.

In order to celebrate cinema and the film industry, the Viennale will also expand its activities around Austrian films this year. As part of the Austrian Cinema Days initiative, expert meetings will take place to examine the country’s current film production from an international perspective as well. Last but not least, joyful, informative and inspiring get-togethers will finally be possible again after months of isolation. In addition, the Viennale is collaborating with Diagonale, presenting a series of Austrian films that were supposed to premiere at the Diagonale Festival of Austrian Film in Graz in March.
Details of the program and film selection of the Austrian Cinema Days will also be announced at the end of August.

Furthermore, we’re pleased to announce that the Viennale has a new website as of today, which is more attractive, clearly structured and up-to-date. And it will also continuously present valuable archive material of the Viennale with new content and formats. See for yourself!

As in previous years, we’ll provide further information on this year’s festival, the first details on the program and the Viennale 2020 poster subjects in late August.

We’re looking forward to seeing you again in October! 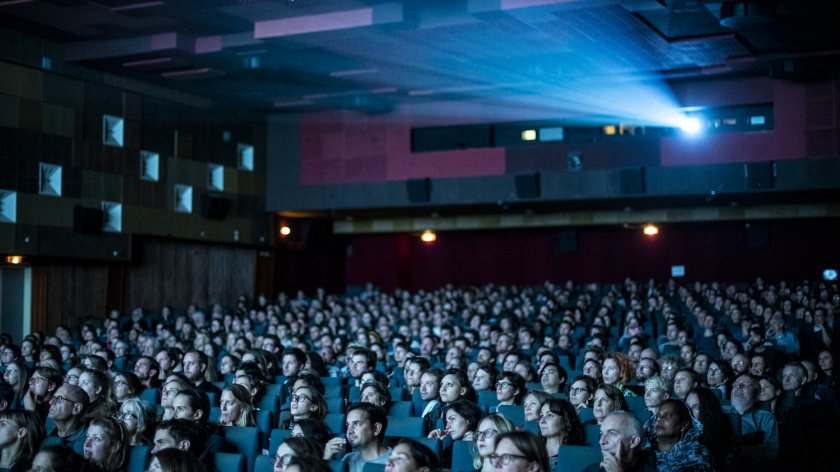