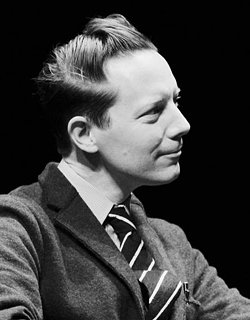 Born 1971. Director of the Harvard Film Archive and Lecturer in Film History in the Department of Visual and Environmental Studies, Harvard University. A historian and curator, he is a specialist in post-WW2 American experimental film and studio-era Hollywood cinema, with expertise in Argentine, Mexican, Portuguese and Japanese cinemas. He is the curator of the ongoing series “Cinema Dialogues: Harvard at the Gulbenkian“ at the Gulbenkian Museum in Lisbon (through January, 2015).