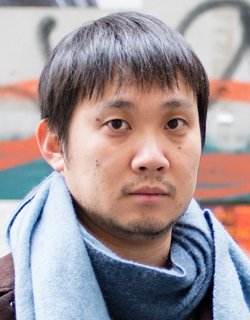 Born in 1978 in Kanagawa, Japan. Director and screenwriter. Graduation from the University of Tokyo, he then worked in the commercial film industry for a few years before entering the graduate program in film at Tokyo University of the Arts. His graduation film PASSION was selected for the competition of the TOKYO FILMeX festival. The script for his film HAPPY AWÂ (HAPPY HOUR) received a special mention at the Locarno Film Festival. Hamaguchi's films were screened at international film festivals, such as Cannes Film Festival and Locarno International Film Festival.
Films (selection): SOLARIS (2007), PASSION (2008), THE DEPTHS (2010), INTIMACIES (SHINMITSUSA) (2012), THE SOUND OF WAVES (2012), TOUCHING THE SKIN OF EERINESS (2013), STORYTELLERS (2013), HAPPY HOUR (2015), HEAVEN IS STILL FAR AWAY (2016)