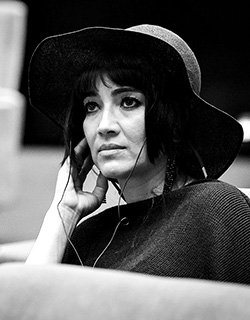 Director of
A VENDREDI, ROBINSON