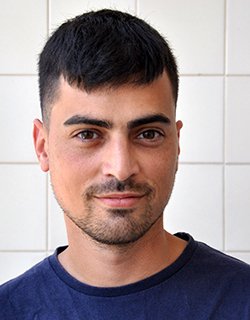 Jorge Jácome was born in Viana do Castelo (Portugal) in 1988 and spent is childhood in Macau. He completed is degree in cinema in 2010 at Escola Superior de Teatro e Cinema and in 2016 graduated with ‘felicitations du jury’ from Le Fresnoy - Studio national des Arts Contemporains. His work is based on a strongly intuitive and sensorial process resulting in films made of narrative drifts, unexpected relationships and unusual encounters.