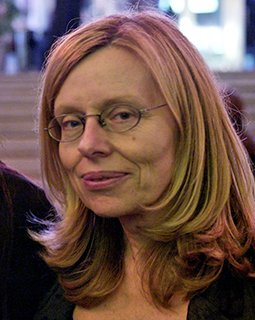 She studied at Allegheny College in Meadville, Pennsylvania, and at the University of Applied Arts, Vienna. She works as a curator and organizer of film festivals, writes about film and gains her first practical film experience as an assistant in New York and Rome. Since 1991 she has been making documentary films. In 1998 she was awarded the Upper Austrian Provincial Culture Prize for documentary film. Ebba Sinzinger works as development manager and producer at the production company WILDart FILM.
Films (selection): SCHÄTZE AUS ÄTHIOPIEN (1992), CHARGAFF (1997), DAYDREAM NATION (1999), PIANOMANIA (2009, as producer), IM JAHR DES HASEN (2010).