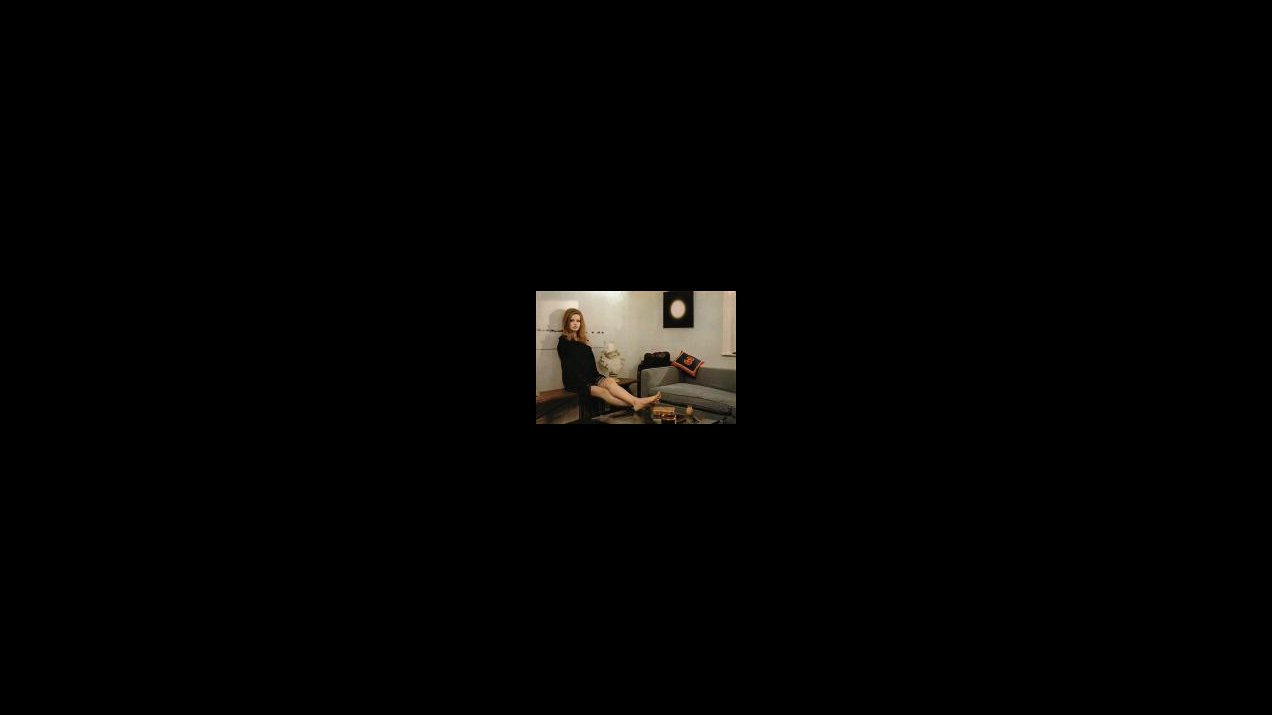 VERUSCHKA - A LIFE FOR THE CAMERA

Known by the pseudonym of «Veruschka», Vera von Lehndorff became the first internationally acclaimed super model from Germany. This feature documentary narrates the main stages of her life. The completion of her studies was followed by her transformation into the exotic model Veruschka and her meteoric rise to stardom. At 20, she was posing in art performances by Dalí and appeared in Antonioni's Blow Up. As time went by, Vera matured into an independent artist herself. She took an active interest in what was happening in the world and expressed her experience in her art. 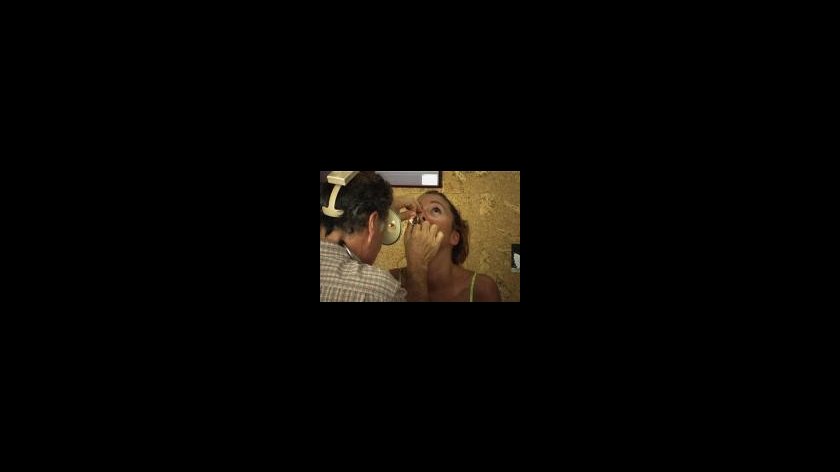 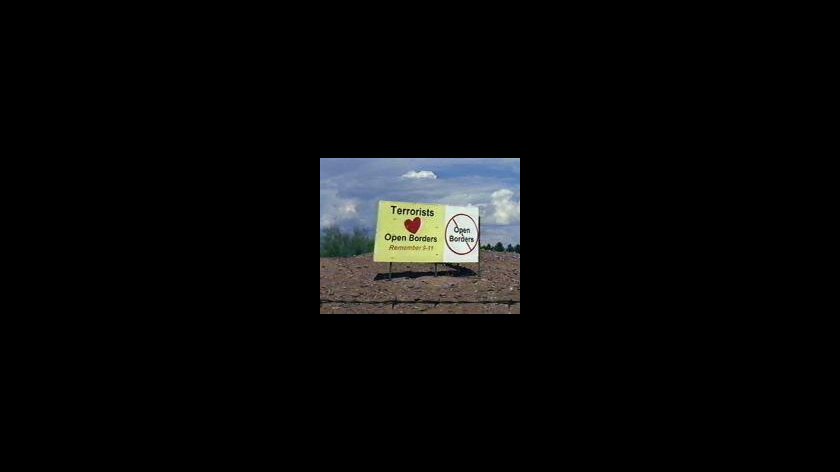 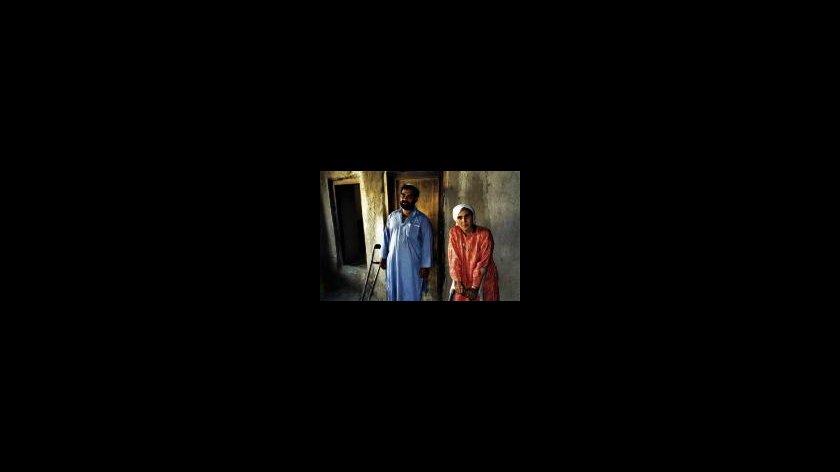