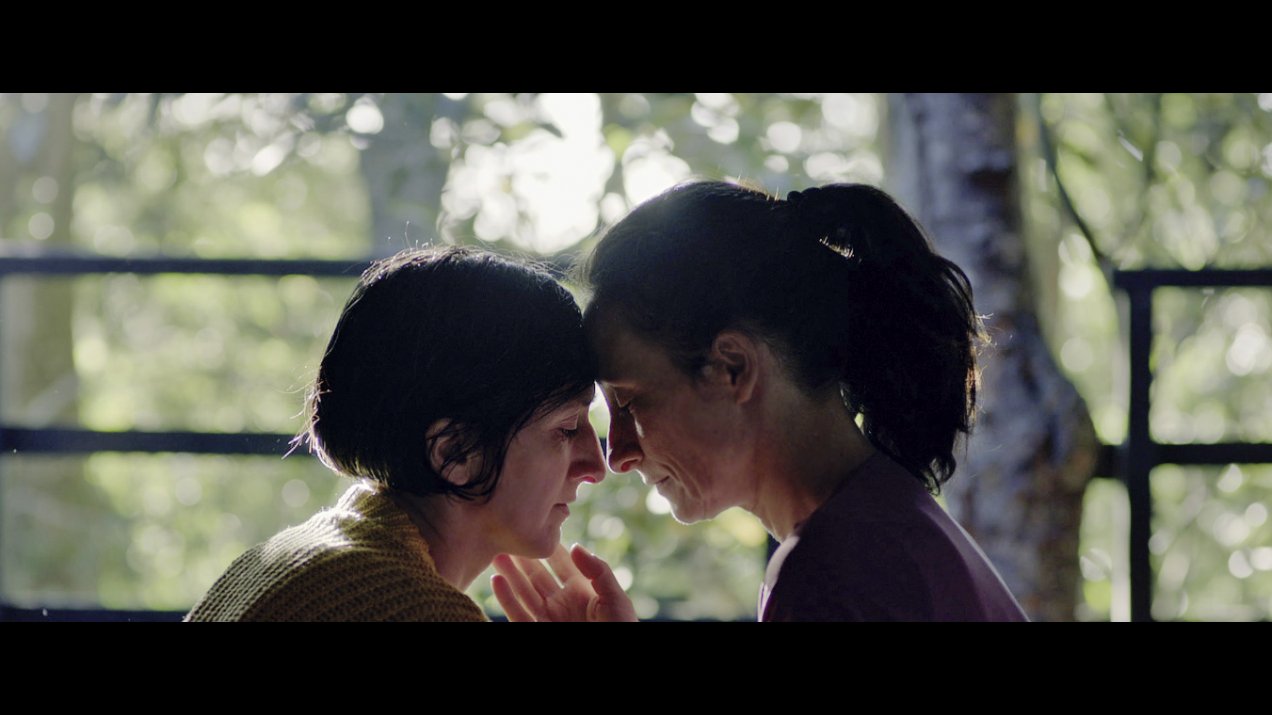 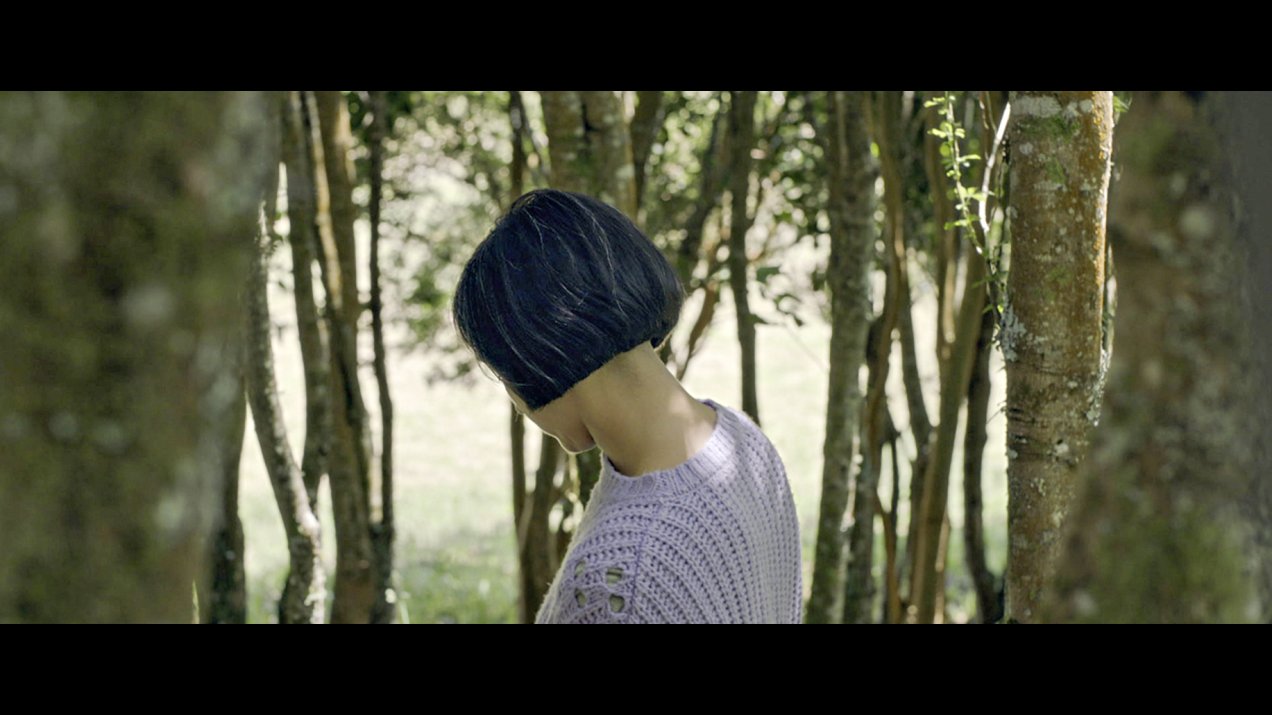 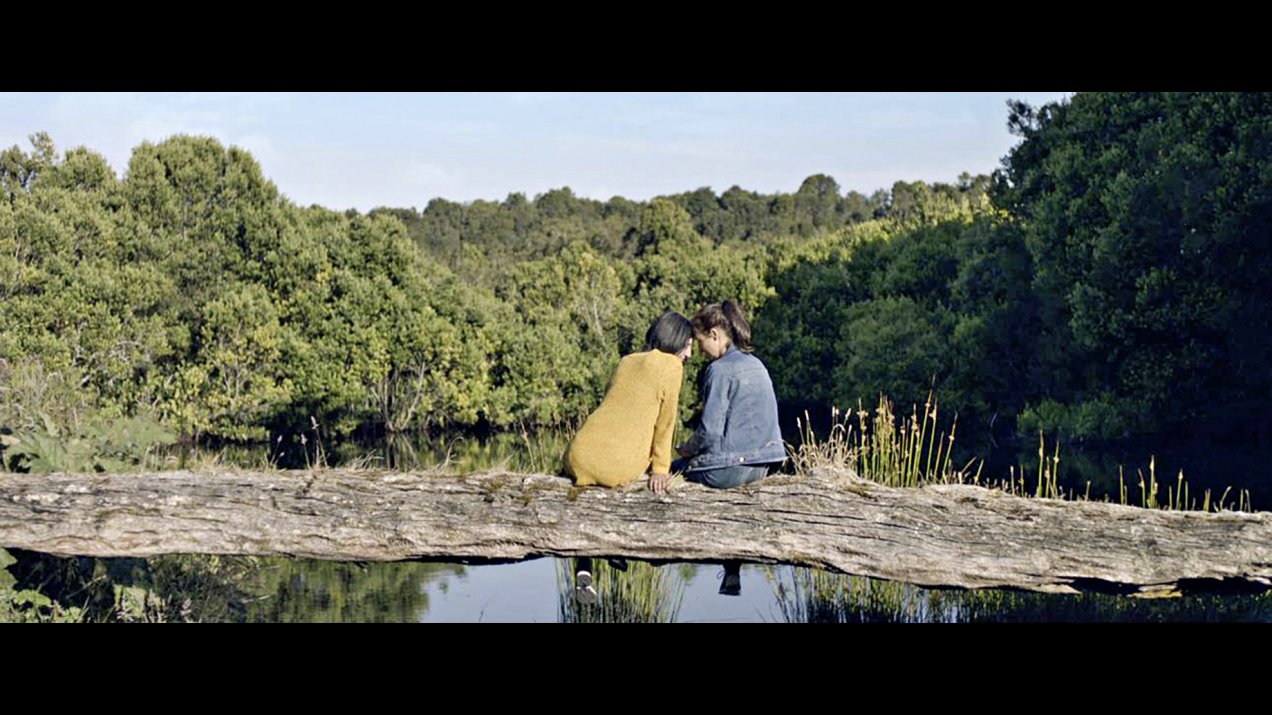 Death Will Come and Shall Have Your Eyes

Ana and María have been a couple for decades, it’s never stated, but it doesn’t have to be, you see it in how their bodies fit together, the way they look at each other, their sense of ease. It’s never stated what disease María has been diagnosed with either, but it doesn’t have to be, you see it in Ana’s eyes and her own ones as well, you hear it in her voice, in the words she speaks in the garden, “they’ve come, they invade the blood, they smell like feathers, like scarcity, like tears.” Its progression is inexorable, but there’s little talk of that too, little talk in general in fact, as the apartment is packed up and the couple move to the house in the country, it’s more about faces, gazes, touches and tenderness, silences and shifts in light, with only the occasional outburst along the way. There’s still time enough for stories to be told and they appear on screen when they are, although the characters speak with the voices of Ana or María, other couplings whose fates don’t so much mirror theirs as suggest commonalities, feelings or yearnings that could belong to past or future, to their relationship or others. The way it happens is different, but the result is the same, just as all-consuming, just as brutal: one moment you are together, the next you are not.
(James Lattimer) 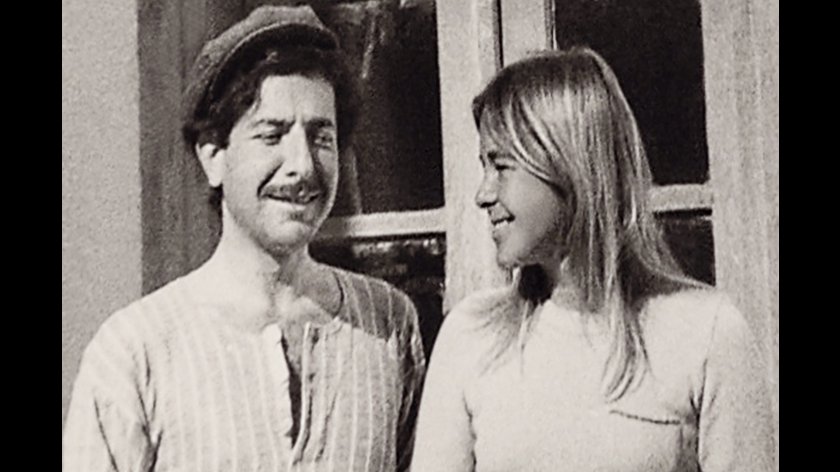 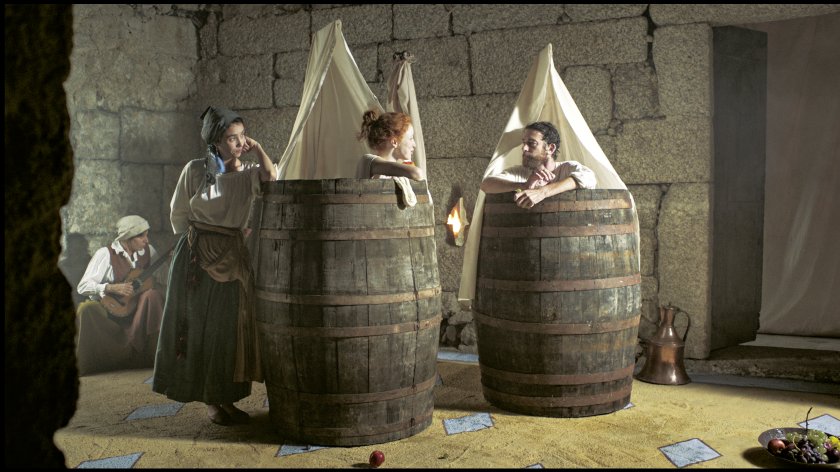 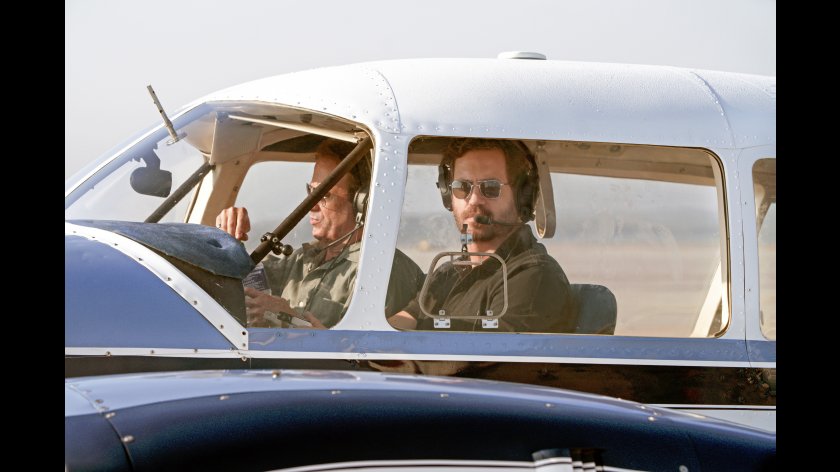