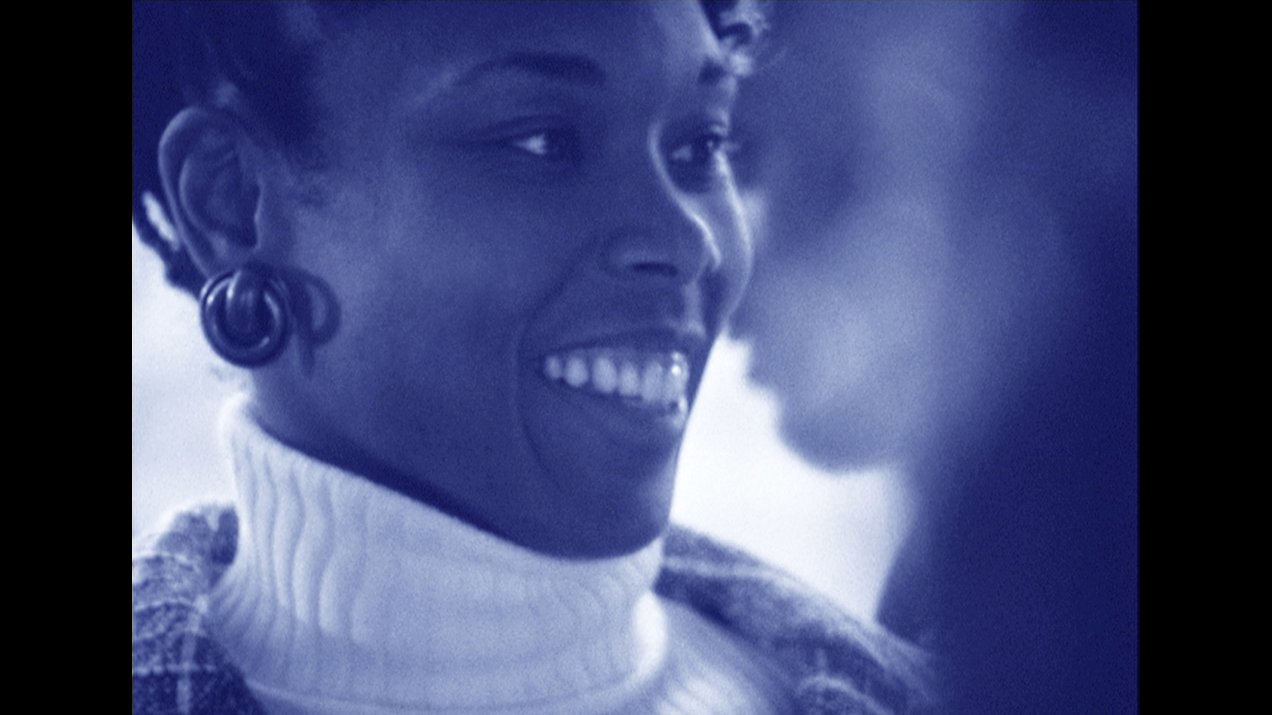 FE26 follows two gentlemen around the East Side of Cleveland, and examines the tensions between illegal work and the basic survival tactics that exist in areas of high unemployment. STOPLIGHT LIBERTY shows an intersection in Columbus, Mississippi. SOUND THAT follows employees of the Cleveland Water Department as they investigate leaks in the infrastructure. CHEVELLE consists of two General Motors’ automobiles meeting their fate or discovering new forms. THE CITIZENS includes Muhammad Ali talking about life, Althea Gibson returning home as a champion, Fidel Castro playing baseball and three gentlemen being escorted into court – all under the watchful eye of the media. CHARLIE’S PROOF is about the legendary Charlie Smith of Columbus, Mississippi disagreeing with the filmmaker. SUGARCOATED ARSENIC is a collaboration between Claudrena Harold and Everson, both professors at the University of Virginia in Charlottesville. The film is a cinematic exploration of African-American intellectual, social, and political life at the University of Virginia during the 70’s. 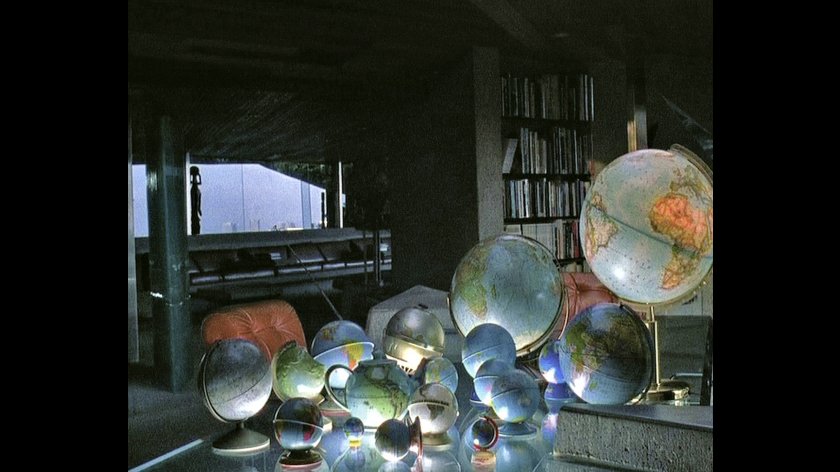 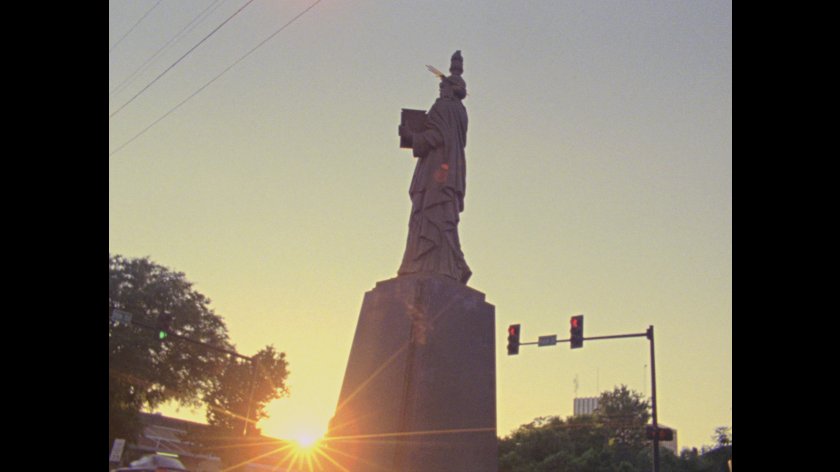 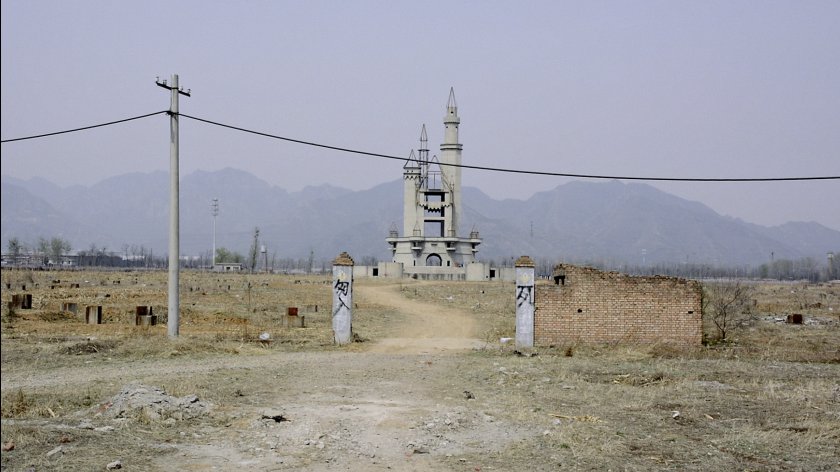